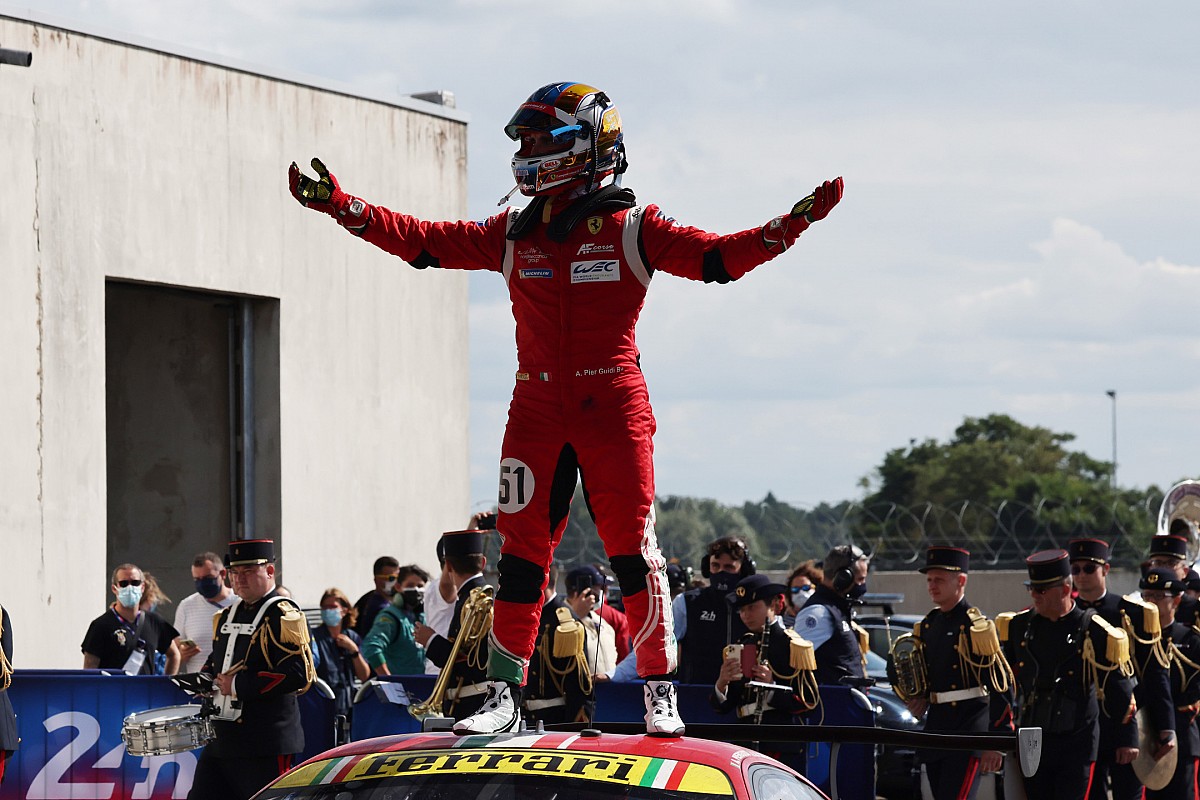 Alessandro Pier Guidi was the protagonist, obviously together with Ferrari, of the Italian sporting summer. The Alexandrian, first, at the wheel of a 488 GT3 of the Iron Lynx team won the 24 Hours of Spa at the end of July after a tight and uncertain race finale, then going on to repeat itself three weeks later in the company of James Calado and Come Ledogar aboard the 488 GTE of the AF Corse team, in the Pro category.

For Pier Guidi this is the second success in the most famous endurance race in the world, after the success of 2019 always conquered with Ferrari.

In this exclusive interview, we take stock of the season of the Maranello driver, who so far sees him in the lead also in the GT World Challenge and in the World Endurance Championship.