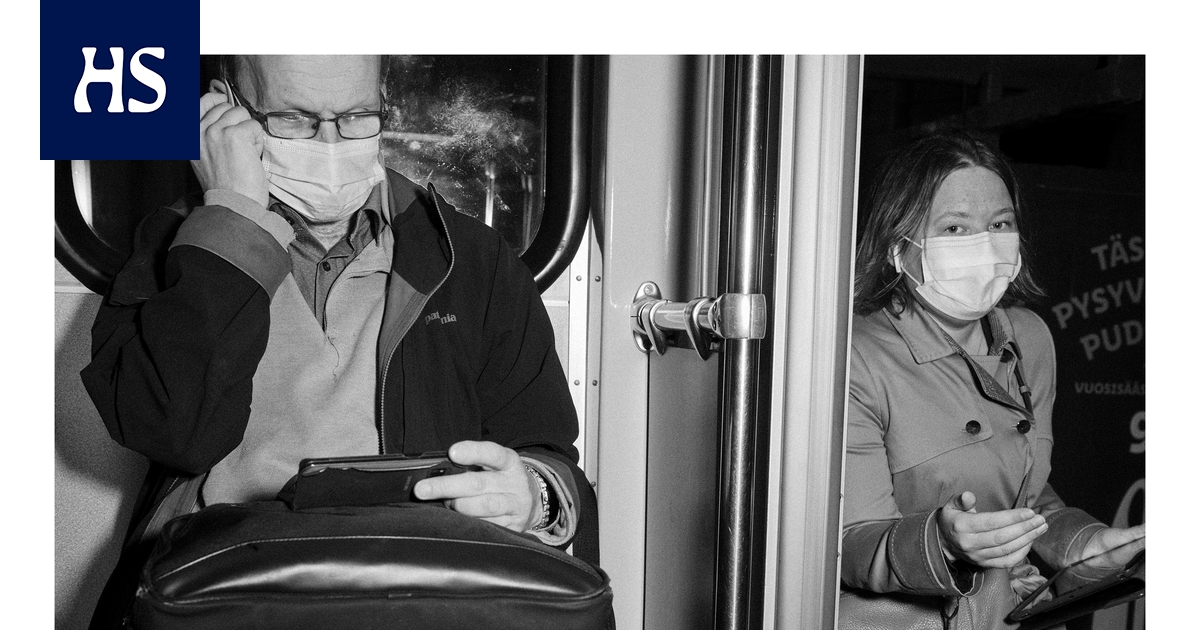 Kterrible hunger when the government has not issued a recommendation to eat, an acquaintance on Facebook complained a few days ago.

There is so conflicting information about eating, joked another in the comments.

This is the kind of debate this year. Government recommendations for going to the cottage and meeting grandmothers have been awaited. It has been debated whether or not there is certainly convincing evidence of the benefits of masks.

When the mask recommendation was given after a long twist, the morning bus, train and subway landscape changed in an instant. At least half of the travelers walk quietly with a mask on their faces at the same time as the media and some are arguing over who said what and when.

But why are masks being disputed in only some parts of the world?

In Japan, for example, the mask was a common sight even before the pandemic: a practical solution that no one was amazed at. The custom has become widespread over the years, and in the Corona period, walking without a mask is an exception. Disputes or political passions still do not show.

There is a long history behind the mask.

Vthe earliest references to the use of Japanese masks can be found in art as early as the 17th century. The woodcuts show that the masks have been used as protection for physically heavy work.

From there, they have gradually shifted and taken root for other uses as well. Hygiene reasons have only been boxed later, when they have only reinforced an already existing practice. It became customary for the flu to protect its face from infecting others.

During a pandemic, the use of masks has become even more common, but there are still reasons behind it other than the avoidance of viruses. University teacher Annamari Konttinen has heard many of them. Konttinen owns an online store with a Japanese theme, which also sells masks.

“One person said they use masks in their work because the cold air doesn’t do good to the lungs if they breathe.”

Masks are also used in Japan to protect against pollen and air pollution. During the 21st century, use has multiplied, according to the Japan Times.

First, masks came on the market that were promised to protect against hay fever. It quickly increased the popularity of masks. The nasty causes soon came: the 2009 swine flu pandemic and the 2011 earthquake, the ensuing tsunami and the Fukushima nuclear accident.

This year, the combination of a corona pandemic and heatwave again brought new types of masks to market. The masks began with the sale of cooling packs that make it easier to feel during hot weather.

Mascites are inherent in Japanese culture also because covering the mouth has long been a good practice in many situations.

“For example, a mouth that opens with laughter has been considered obscene. That’s why many women still cover their mouths when they laugh, ”says Konttinen, who works as a teacher at the University of Turku’s East Asian Research and Education Center.

It is not even advisable to drink tea or coffee while walking on the street or sitting on the train. After all, there is always the possibility that a hot drink will splash on someone.

All this is now helping to fight the pandemic. Still, there are also features in Japanese culture that work in a different direction.

Lthe intrusive and widespread use of masks in Japan has led to the flu not being a sufficient reason to stay out of work. Once infections are accustomed to being controlled by the patient hiding behind a face shield, the threshold for short sick leave is high.

Working life is otherwise more rigid and hierarchical than in Finland, where office workers quickly moved to telework after the pandemic began. In Japan, change has been slow and difficult.

So we can be proud of something. Distance schools and work were handled fairly well in the spring. A large number of Finns still sit in the morning rush hour. Caregivers, electricians, rescuers, police officers, guards, cleaners and others whose work cannot be done while sitting at home and on whose work society operates.

Some wear a mask when traveling, some do not. This, too, has become a habit of reporting on the some. I was the only one who had a mask at the bus stop! Why don’t people realize? DON’T IT ALREADY GO TO CABBAGE?

In Some, raging is hardly the best way to change people’s behavior. The pressure of the environment still works. The more you wear the mask, the more pok you need to be without. Back in the spring, mask users were viewed in Finland for a long time. Now the direction of resentment is changing.

SUniversity Lecturer in Social Psychology Mia Silfver-Kuhalampi The University of Helsinki believes that the use of masks can be rooted in Finnish customs as well.

“However, even according to research, we are a pretty law-abiding and honest people. Integrity is typical of us. ”

According to Silfver-Kuhalampi, the roots of decency lie in Lutheranism, which emphasizes the responsibility of the individual. He himself must be held accountable for his actions to a higher power. There are no anes to buy.

In fact, it is astonishing how quickly the use of masks has become more common in Finland. It is about flexibility and responsibility.

“Wearing a mask is a selfless act. It’s uncomfortable, but it’s still used to protect others. ”

Corona records cases in America and France, panic in second wave in Europe 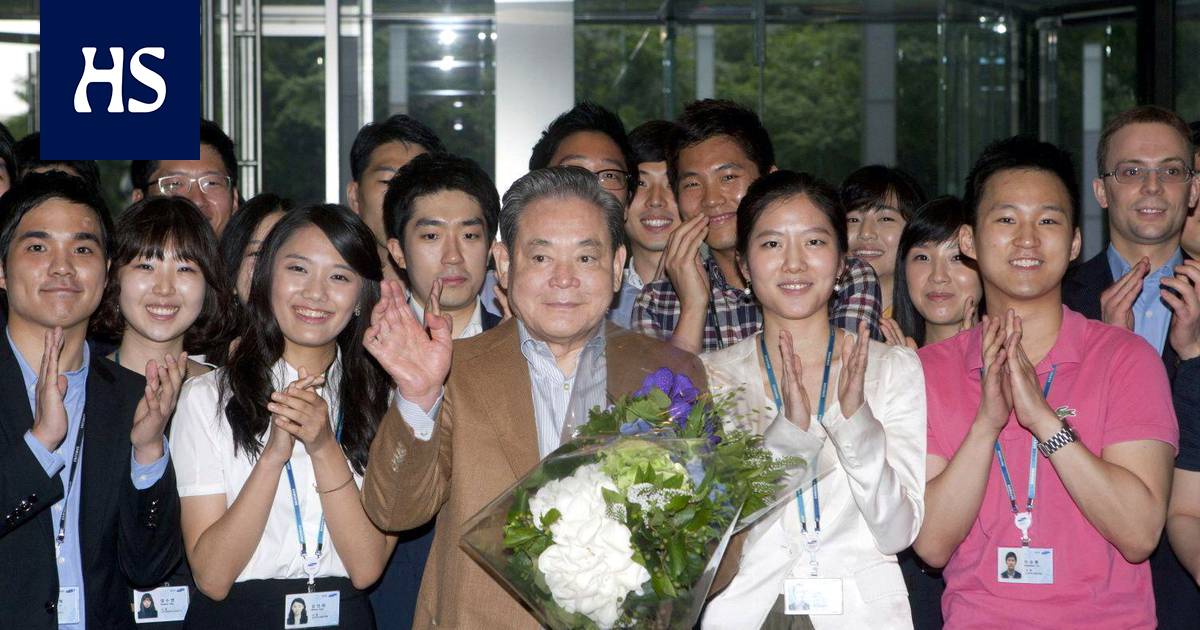 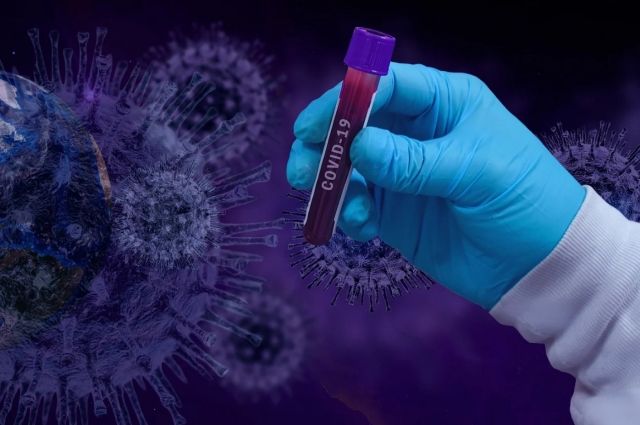 16,710 cases of coronavirus infection detected in Russia per day 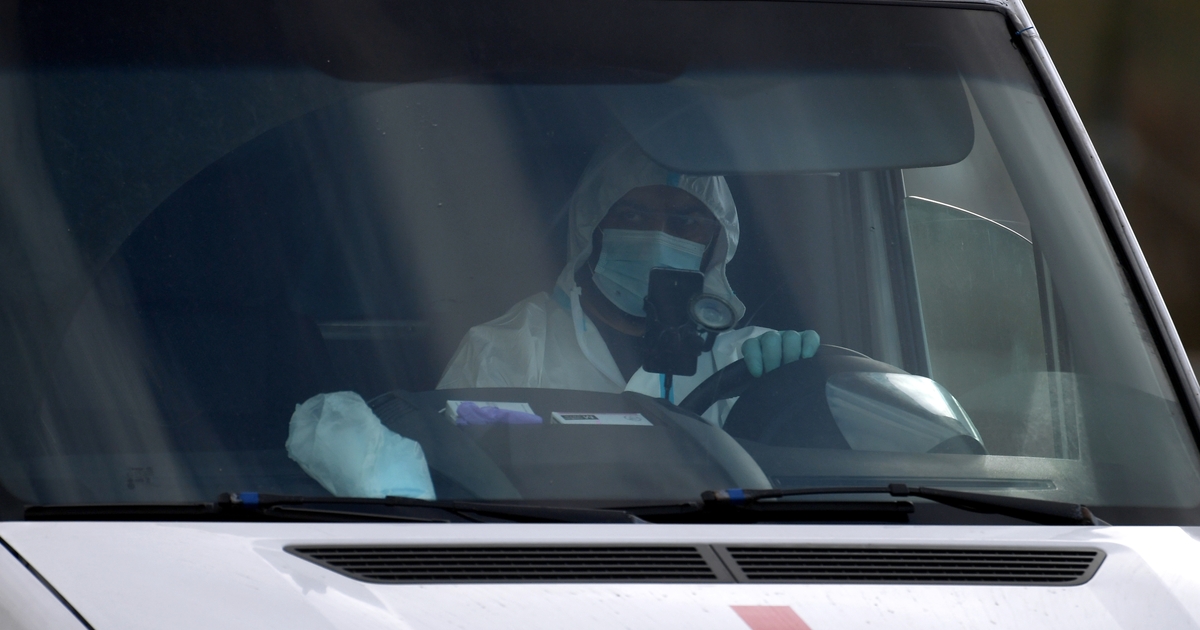 IPL 2020 KKR vs SRH: David Warner’s challenge will be in front of Morgan, both teams can come down with this playing XI