Pian del Lupo by bike: a climb to be discovered

The Tour of Italy it has always been an extraordinary vehicle for promoting tourism and… cycling. It is not uncommon for the passage of the Corsa Rosa to turn the spotlight on a locality or on a mountain, acting as a catalyst for the interest of cyclists. This is what happened for the ascent of Pian del Lupospectacular and panoramic ascent of the Canavese.

THE FIRST KM OF ASCENT

The start of the Pian del Lupo climb can be reached starting from Cuorgnè (410 meters) and cycling for 6 kilometers up to 590 meters of Colleretto Castelnuovo (TO). After passing the school and the town hall, you reach a crossroads at the center of which there is an ancient stone fountain. This is the last water point before the brow and it is therefore advisable to fill your bottle here.

See also  Vuelta a España 2022, live: follow the action of the fourth stage of the race

Once you have taken the road on the left, after a few hundred meters you will find a second crossroads where the turning is still to the left. You enter a very dense stretch of wood, characterized by consistent slopes and frequent hairpin bends. If in the first 2.5 km the average gradient is 7.8%, between 2.5 and 5 km the average gradient is 11.2% with a maximum peak of 14%. The roadway is rather narrow, but the surface, redone for the Corsa Rosa, is excellent. Starting from the fifth kilometer, the slopes of the climb become easier: the kilometer that precedes the arrival at the Sanctuary of Santa Elisabetta it has an average gradient of 8.4%.

The Sanctuary, located 6.8 km from the start, deserves a stop: the panorama that can be enjoyed from the 1211 meters of the church is among the most spectacular in the entire Canavese area. The road to Pian del Lupo restarts with 500 meters at 9.4%, followed by another half kilometer at 4.8%. You arrive at a crossroads where the left turn is mandatory for those who do not own a gravel or a mountain bike. Here a few hundred meters are the prelude to a short descent and then to a ramp of 500 meters at 11.8%after which 400 meters are missing at 4.8%.

The culmination of the climb is located at altitude 1405 meters: the ascent is 9.4 km long and ha an average gradient of 8.7%. The recommended months to tackle the climb are from February to November, also in consideration of the fact that both the ascent and the descent towards Ash they are south facing. 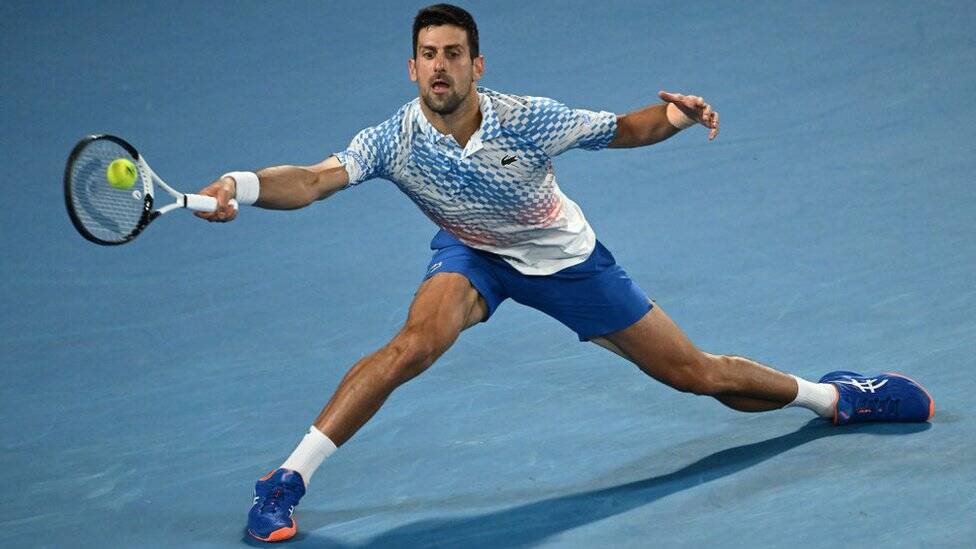 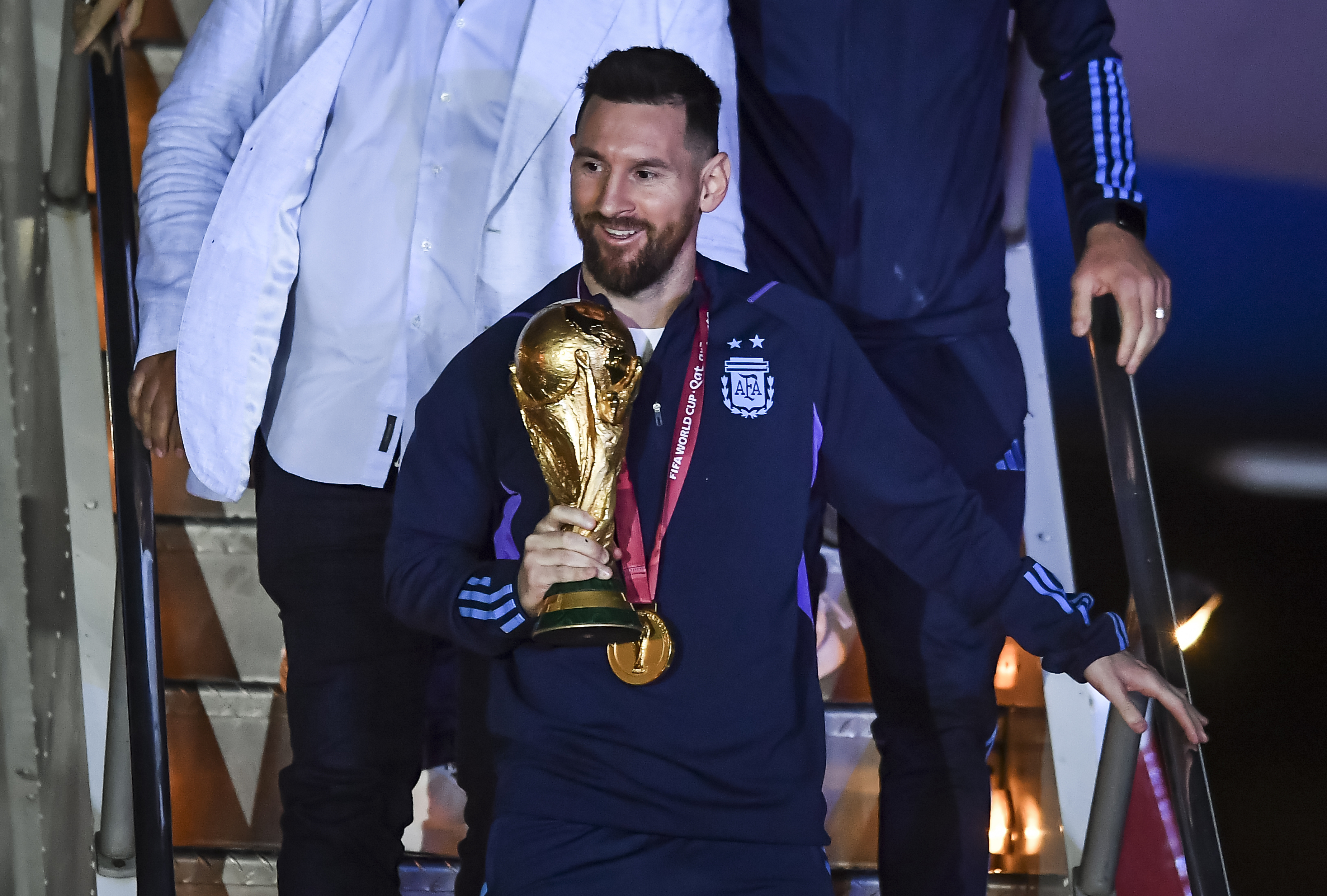 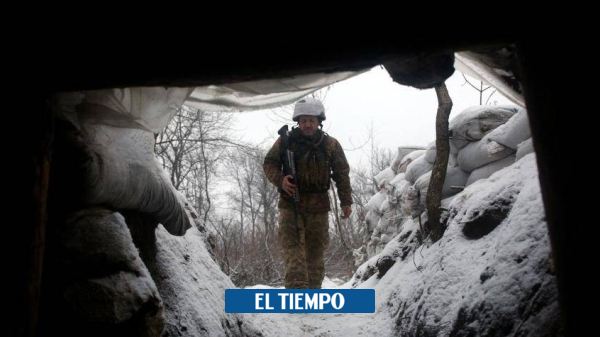 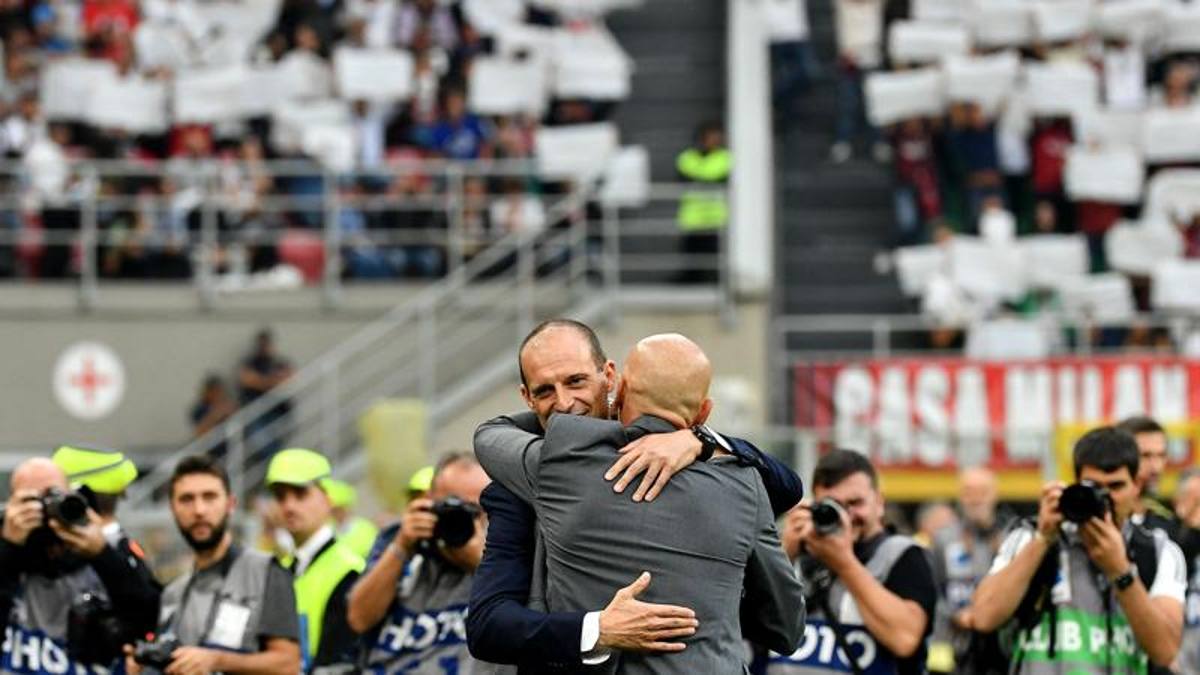 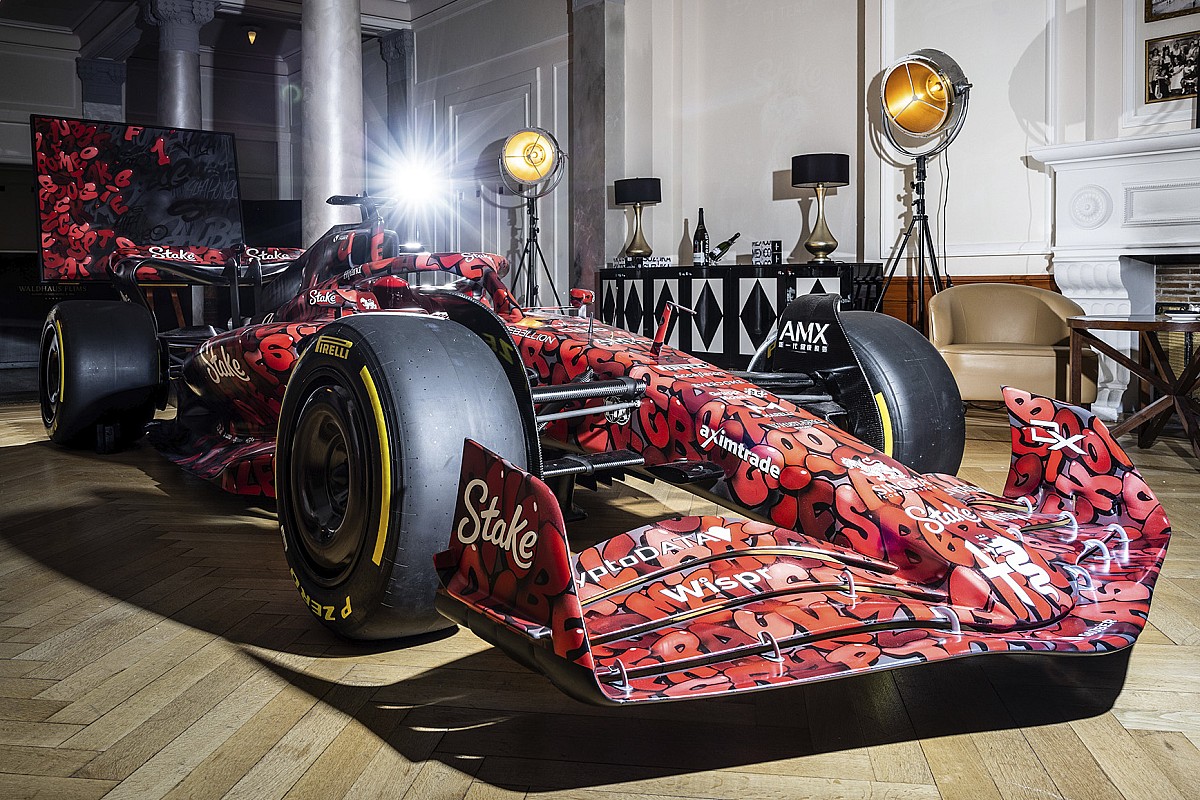 Carrying your hand resting on the lever of the car will cost you more than 1,000 euros