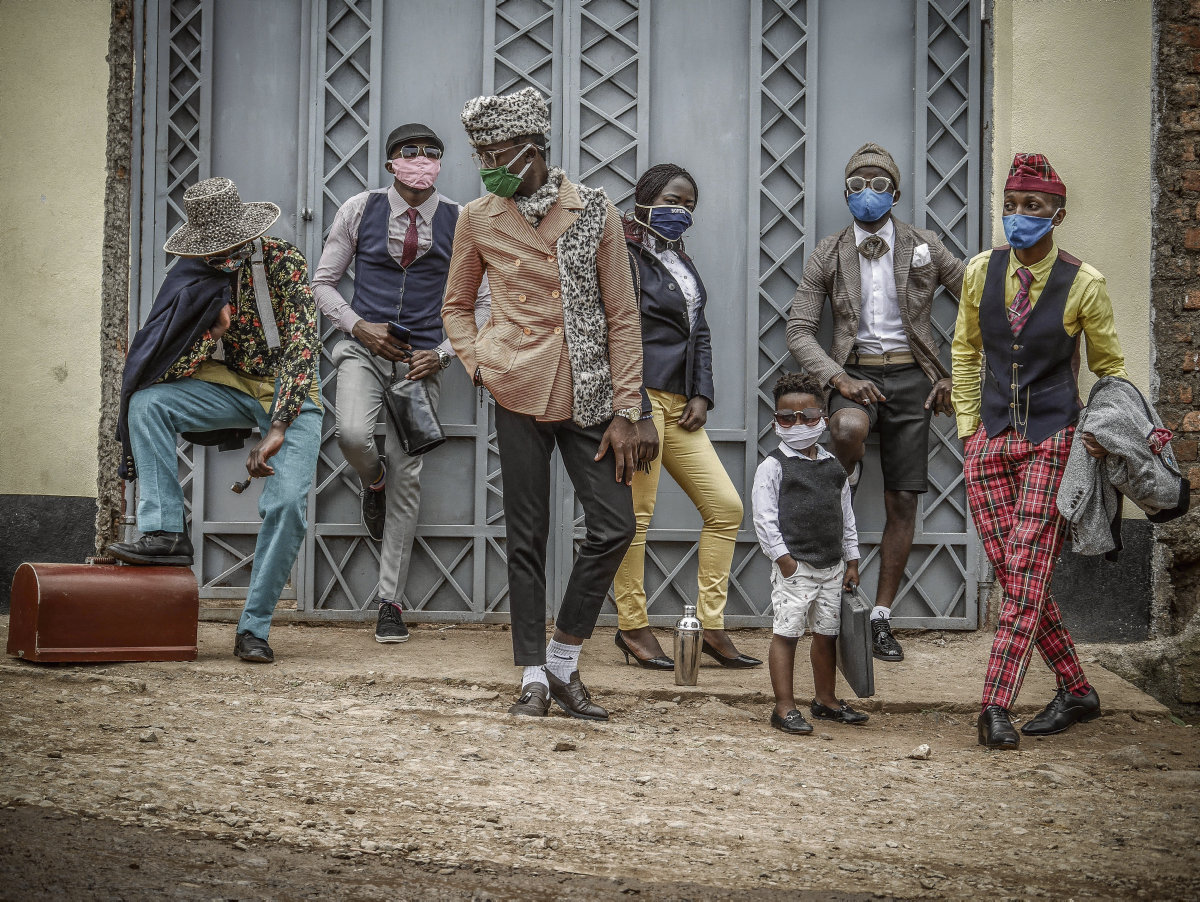 The 11th edition of the Carmignac photojournalism prize started off in a classic way. Once the location of the report was proposed – the Democratic Republic of Congo (DRC) – the photographers applied. We were not surprised to find that the talented Canadian of Welsh origin, Finbarr O’Reilly, 51, head of the Reuters agency for West and Central Africa, had been selected.

Objective of this exceptional scholarship? Support, via a traveling exhibition and a book, the independence of authors, by giving them the means (50,000 euros and six months) to achieve “An investigative journalistic and photographic project, in areas outside the limelight, where human rights and freedom of expression are most often violated”.

In January 2020, Finbarr O’Reilly therefore began his exploration of a country bruised by Belgian colonialism, three decades of Mobutu’s dictatorship, undermined by wars, terrorism and, in recent years, by the Ebola epidemic. and the world’s most serious measles outbreak.

The photojournalist, known for having won numerous awards and for having signed a documentary film on the protection of bonobo monkeys in the DRC, set out with the idea of ​​giving this country a more complex image, less stereotypical than anything that has been shown before. ‘so.

This is what the 35-year-old Italian Tommaso Protti, winner of the 10th Carmignac Prize, from the Maranhao region, did last year on the gates of the town hall of Paris. to the east, to that of Rondônia, to the west, via the states of Para and Amazonas, a portrait of the contemporary Brazilian Amazon, social and humanitarian crises superimposed on the inexorable destruction of the pristine forest.

His work had barely started when the outbreak of the coronavirus pandemic stopped everything, as soon as the borders were closed. What to do ? While waiting for his report to resume, the photographer and the award team rethought the contours of the project. Having become collaborative, it, now called Congo in Conversation, will consist of contributions in texts, films and photographs by local journalists. This new formula for the Carmignac Prize, posted online daily, documents the human, social and ecological challenges that the Congo faces during the time of Covid-19.

Rue de Rivoli, now accessible only to pedestrians and cyclists, we mark time, irresistibly challenged by these monumental color prints by some eleven young Congolese photographers, including five women. Thus Bernadette Vivuya, journalist and filmmaker based in Goma, she focused on the children who, deprived of school because of the pandemic, have tinkered with a street billiard table, or on the dancers of Goma who have become illegals due to illness. An interesting testimony on the resilience of the population of this region, marked by many conflicts. This is the case of her colleague Arlette Bashizi, who surprised her 13-year-old sister studying at home during the confinement by using the torch of a telephone because of the frequent blackouts occurring at this time. there in his city.

In Kinshasa, Justin Makangara followed a group of members of the citizen movement for democracy Filimbi (whistle in Swahili) who are leading an information campaign on the market. In Bukavu, in the east of the country, Raissa Karama Rwizibuka painted the portrait of a sapper, a member of the Society of Ambianceurs and Elegant People, proud to display his sense of style with a homemade mask.

This series offers these Congolese voices a platform to contribute to the global conversation, to bear witness to the situation in the territory of this immense country, and to raise public awareness. A great diversity of styles, aesthetics, expressions and messages is therefore hung on the gates of the Saint-Jacques tower, for this second year of partnership between the City of Paris and the Carmignac Foundation.

Full dependence on Washington .. is it over?