Phones A call was made in Finland 30 years ago, which took Finland out of the recession. However, not everything was what it looked like: “A little scam was made” 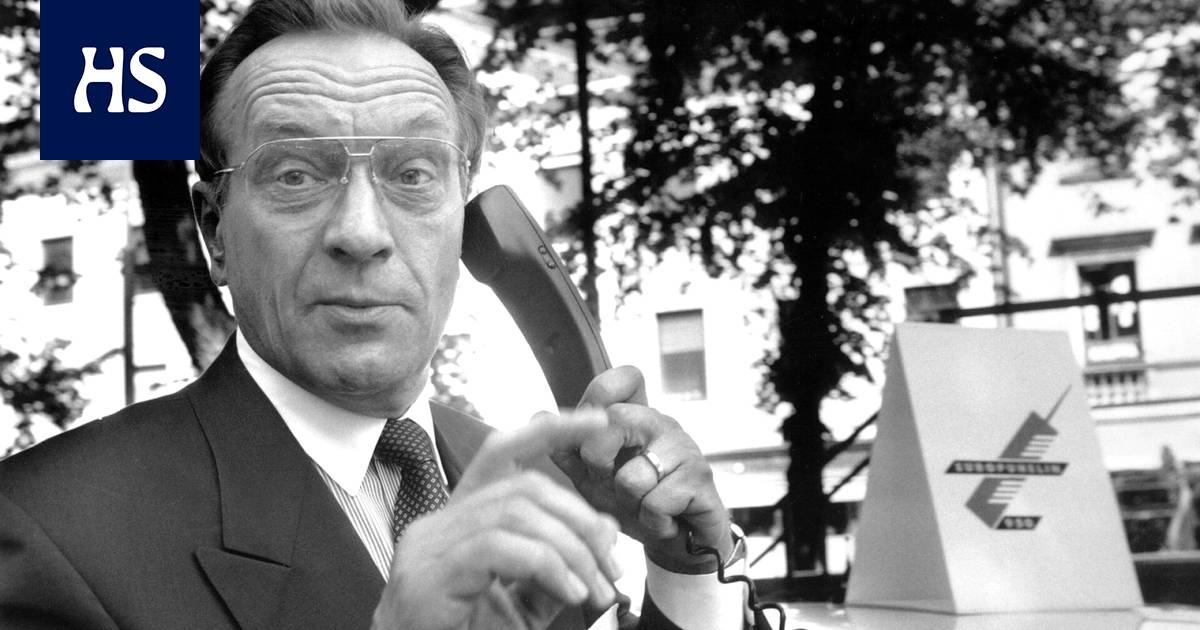 Exactly 30 years ago, history was made in the Esplanade Park. Backstage was influenced by Nokia’s current CEO Pekka Lundmark. He believes the next upheaval will take at least 10 years.

Esplanade a Peugeot-brand white passenger car had been driven to the corner of the platform. Inside sat the Coalition Party’s long-standing top politician and the Governor of the Bank of Finland Harri Holkeri.

Outside the car was waiting for an excited group of people: the media, technicians, engineers and who knew what the staff members were. It was the first of July, 1991.