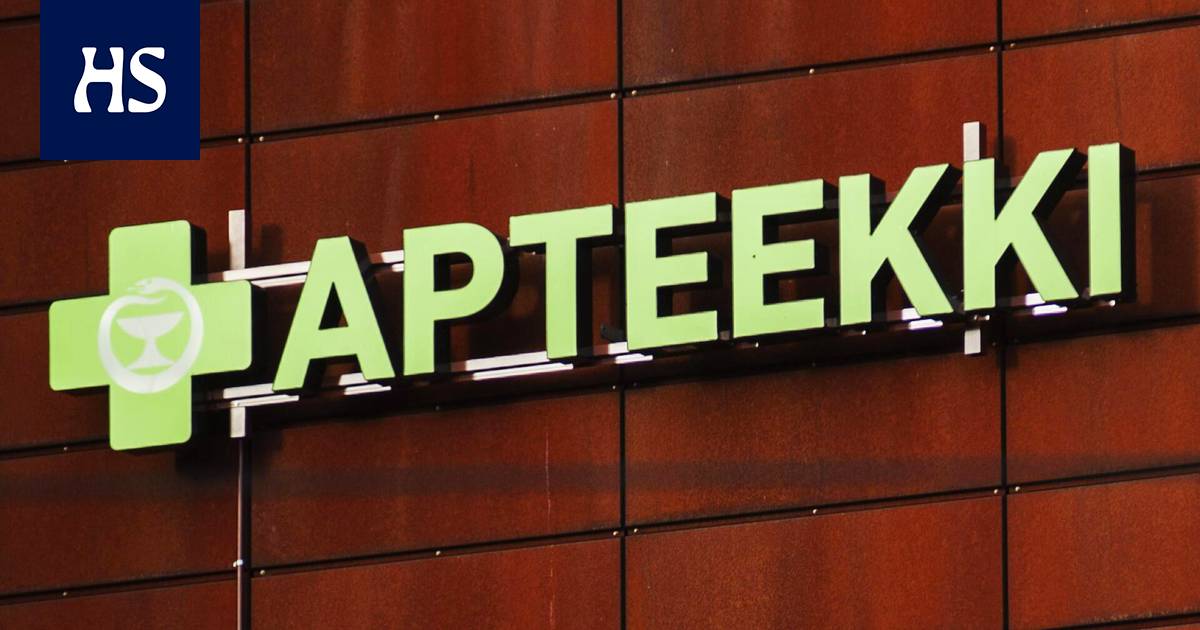 Only the Meilahti hospital area would be precisely delimited into its own area.

Pharmaceutical Safety and Development Center Fimea is considering significant changes to the locations and number of pharmacies in Helsinki.

The ongoing consultation suggests that pharmacies should in future be free to locate in the city. Only the Meilahti hospital area would have been limited to its own area.

“The location of pharmacies is otherwise free in the entire city area, which enables the flexible transition of pharmacy services in accordance with health services and customers’ business behavior,” Fimea’s press release states.

One of the pharmacies would be located in the Meilahti area. In addition, according to Fimea, there may be a need for pharmacies based on the civic initiatives they have received, for example in the Tapaninvainio area, the western part of Kannelmäki, the Kuninkaantammi area and Meri-Rastila.

Pharmacists have been widely in the public eye for their above-average earnings.

Fimea states in its press release that the number of pharmacies is smaller in Helsinki in proportion to the population than in Finland on average. The population growth of the capital will further reduce the density of pharmacies.

The final decision on the matter will be made during the current year.