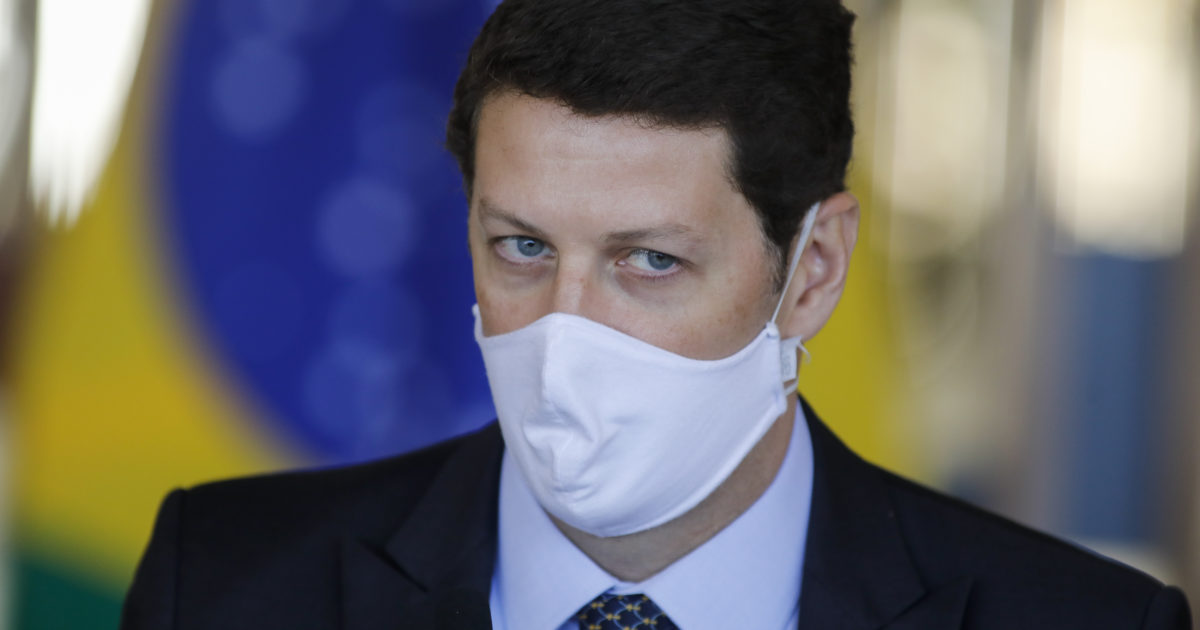 THE PGR (Attorney General’s Office) asked the minister Carmen Lucia, of the STF (Supreme Federal Court), which sends the inquiry against the former minister of the Environment, Ricardo Salles, to the TRF-1 (Federal Regional Court of the 1st Region). In a statement signed on Friday (June 25, 2021), the deputy attorney general, Humberto Jacques de Medeiros, affirms that the court is in a position to define the final destination of the process.

Ricardo Salles resigned on Wednesday (June 23, 2021) amid pressure from investigations aimed at alleged action in defense of loggers. Without the prerogative of forum, the processes against the former minister must now go to the 1st Instance.

The PGR’s statement to Carmen is related to the investigation that investigates alleged crimes of administrative law, obstruction of justice and hindering an investigation into a criminal organization. Salles is accused of favoring loggers investigated by the PF (Federal Police) in Operation Handroanthus GLO.

For Humberto Jacques de Medeiros, the inquiry should be sent to the TRF-1, which will be responsible for defining the final destination of the case against Salles in a judgment of conflict of jurisdiction that is under the report of judge Néviton Guedes.

“That Regional Court has jurisdiction over Amazonas, Pará and the Federal District, among others. Having brought together in the conflict of jurisdiction all cases, all investigated, all inquiries and all crimes, that Court, better than anyone else, has the most precise conditions for defining the natural judge(s) for all this criminal record, thus allowing the safest definition of jurisdiction for the many illicit facts brought to the jurisdiction”, wrote the deputy PGR.

The Attorney’s Office has not yet manifested itself in the records of Operation Akuanduba, which resulted in the breach of confidentiality of Ricardo Salles and in searches and seizures against the former minister. This case is under the report of Minister Alexandre de Moraes.