NEW YORK / MAINZ (dpa-AFX) – The Mainz-based company BioNTech and the American pharmaceutical giant Pfizer have, according to their own information, applied for emergency approval for their corona vaccine from the US drug agency FDA. Pfizer confirmed this on Twitter on Friday. If the active ingredient is approved, particularly vulnerable people in the United States could be vaccinated as early as mid to late December.

Biontech and Pfizer were the first western manufacturers to publish promising study results and are now paving the way for emergency approval from the FDA. According to the company, extensive series of tests for the vaccine with the designation BNT162b2 showed an effectiveness that offers 95 percent protection against the disease Covid-19. The vaccine works similarly well across all age groups and other demographic differences and shows practically no serious side effects, the companies announced after the last analyzes were completed./scb/DP/he 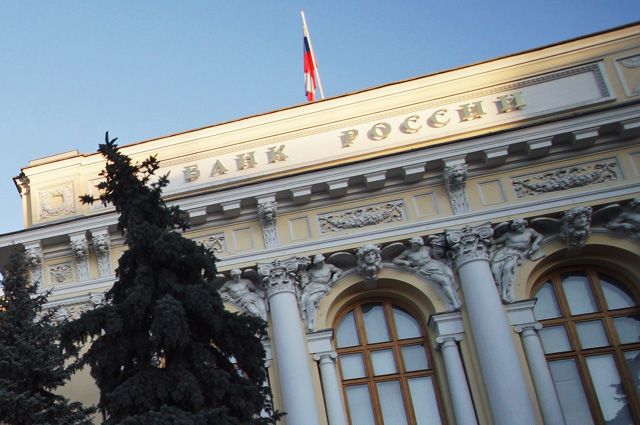 "Eco-change must work for everyone"

Aus vs Ind- India have a good chance to beat Australia in all three formats: VVS Laxman