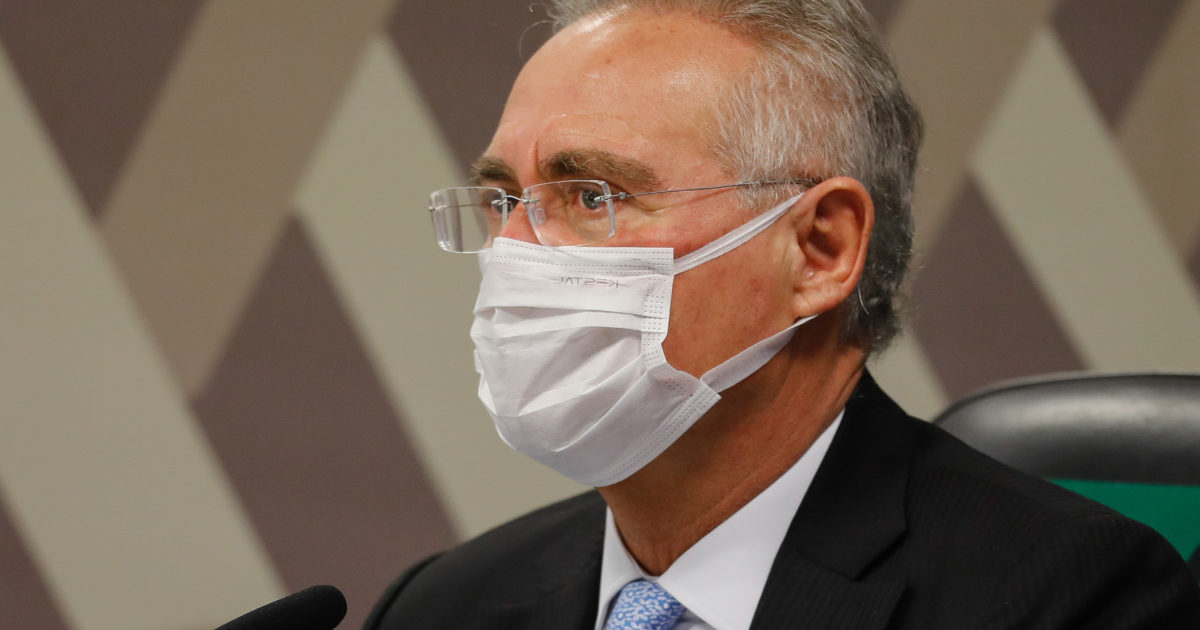 THE Federal Police (Federal Police) indicted the senator Renan Calheiros (MDB-AL) for crimes of corruption and money laundering. The manifestation was sent to the STF (Supreme Federal Court) on Friday (2.Jul.2021), concluding an inquiry opened in 2017 to determine the alleged payment of R$ 1 million in bribes from the Odebrecht in exchange for the congressman’s support for a project of interest to the contractor.

According to the PF, the investigation indicated the existence of “concrete evidential elements of authorship and materiality” and the presence of “enough clues” that Renan Calheiros received R$1 million in bribes in 2012 to approve Senate Resolution 72/2010.

The measure restricted tax incentives to imported products that had been granted by the States, an episode known as “War of the Ports”. Braskem, Odebrecht’s petrochemical arm, was benefited.

An expert report carried out by the PF identified in the Odebrecht Group’s systems the payment of undue advantages of BRL 1 million under the code name “Justice“, attributed to Calheiros. The amount would have been transferred through a driver linked to the congressman.

“Based on the evidential support presented, it was also concluded that the Senator of the Republic JOSÉ RENAN VASCONCELOS CALHEIROS, along with other people, committed the crime of money laundering when he concealed and disguised the origin and nature of the undue resources received on 05/31 /2012, in the amount of BRL 1,000,000.00 (one million reais)“, wrote the delegate Vinicius Venturini.

The indictment concludes the role of the PF in the investigation. The report will be forwarded to the PGR (Attorney General’s Office), which is responsible for deciding whether or not to denounce the senator.

During the investigation, Renan Calheiros testified and denied having taken a bribe to approve the resolution. In a statement, he stated that the PF does not have jurisdiction to indict a senator.

“The Federal Police is not competent to indict a senator. Only the STF. This investigation has been open since March 2017 and as they did not find any evidence, they asked for an extension. I’m surprised that just now, when the PF, a State institution, opens an investigation on the Need to facilitate Habeas Corpus of the bribe vaccine seller and guarantee their silence in the CPI”, wrote Renan. “But I won’t be intimidated. Those to blame for the deaths, the delay in vaccines, the chloroquine and the bribe will pay”.

Renan Calheiros is currently the rapporteur of the CPI (Parliamentary Commission of Inquiry) of Covid in the Senate, which investigates alleged irregularities in the purchase of vaccines by the federal government, and one of the voices critical of the Jair Bolsonaro administration.

The Queen and Princess Leonor are vaccinated against the coronavirus