The temperature in the car can rise to as high as 80 degrees in the heat.

Southwest Finland the police had to break into a car in Turku to rescue a dog left inside the car. Police first tried to reach the car owner without success.

Police arrived at the scene when another person reported a dog in danger of death.

“The dog was left in Turku to roast in a car. The announcer was smart and called. An attempt was made to reach the owner of the car without success. [Lounais-Suomen poliisi] had to break into a car and rescue a dog that had gone wet, ”police tweeted.

Pets should never be left in the car in the heat, reminds the police.

“Don’t leave the animal in the car during these days.”

Canine leaving in a hot car is an animal welfare offense.

Veterinarian of Evidensia Northern Finland Veterinary Hospital Tuulia Ilola previously told HSthat helle has somewhat increased the number of veterinary visits. According to Ilola, the most common reason for contact is a pet’s heat stroke.

“Heat stroke is a life-threatening condition. I myself have received a few deaths in the last year, ”said Ilola.

He also reminded that a pet must always find a shady place and enough drinking water.

“[Lämpöhalvauksen] symptoms include difficulty breathing, feeling unwell, the pet is absent and unwilling to move, and the color of the mucous membranes usually turns true red or bluish. ”

Read more: Helle patients congest emergency services all over Finland, young people have also applied for treatment: “Sufficiency of wards is being tested”

In the heat According to the Finnish Association of Animal Welfare Associations (SEY), the car’s internal temperature can quickly rise to sauna temperatures, up to 80 degrees. The association reminds that the dog must not be left in the car even if the weather is cloudy.

Leaving the windows open is also not enough to prevent the pet from suffering.

“The car’s interior temperature rises to dangerously high speeds faster than many realize. A dog gets heat stroke much more easily than a human because it is unable to regulate the heat of its body through sweating through the skin, ”says SEY vs. CEO Maria Lindqvist association website.

To cars According to the SEY, the dogs left behind also employ animal welfare authorities. If you find a pet left in the car, it is best to try to find the owner of the car, but if the search fails, you can also report the pet to the emergency center.

The first aid for heat stroke is to move the pet to the shade, and to irrigate it with lukewarm water.

SEY also reminds that if the car has air conditioning even when it is not in use, it is worth leaving a notice of this in the car window, for example.

A dog may begin to suffer from heat stroke as early as a quarter. A small child can also get a heat stroke in a hot car in an hour and a half.

Read more: Never leave a child or dog in a hot car – on an hour-long shopping trip, the interior of the car heats up so that you can even get burns from the dashboard 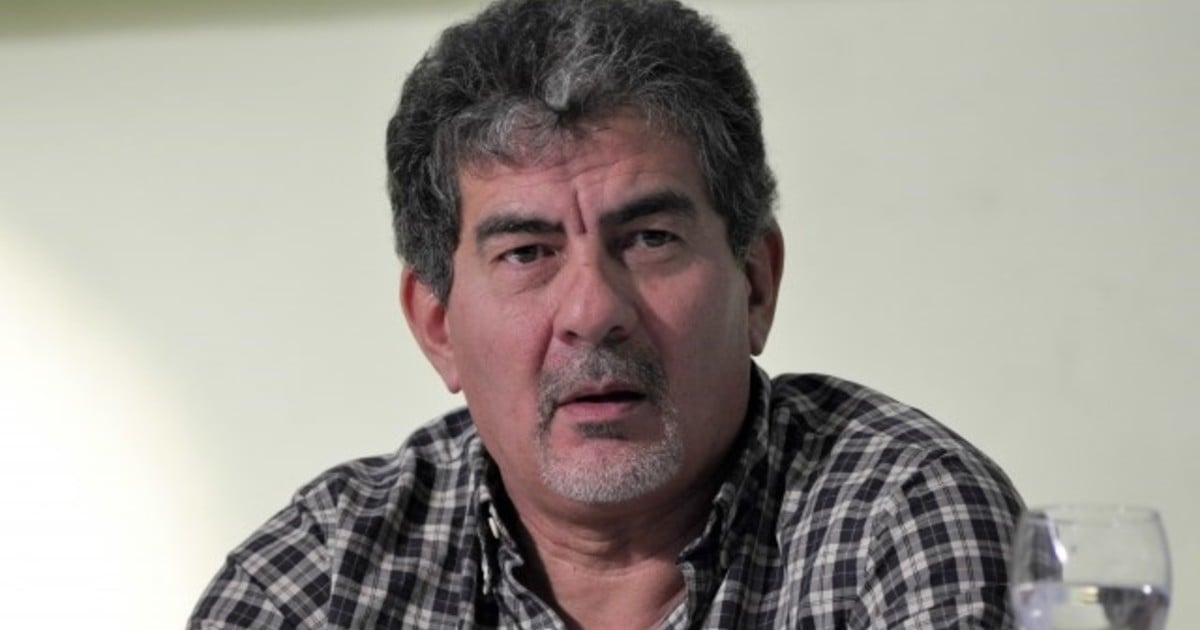 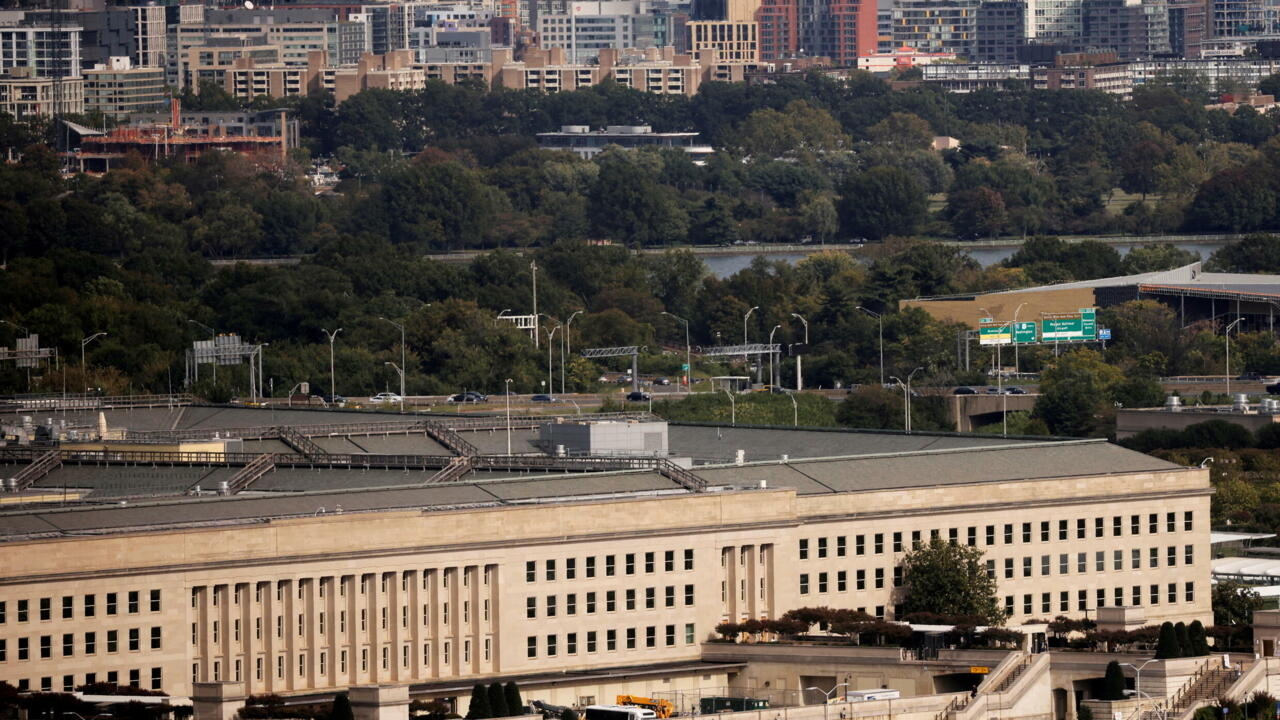