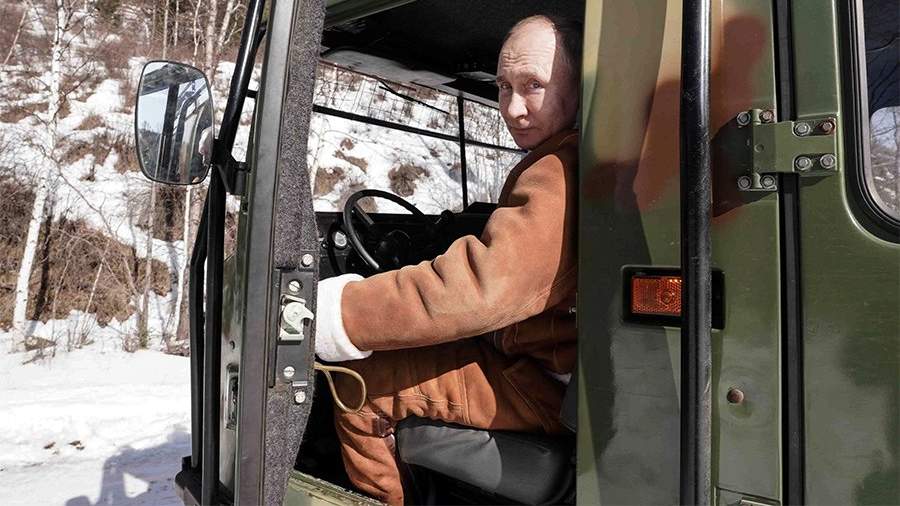 In an interview with the TV channel “Russia 1“Peskov clarified that Putin” apparently got used to Siberia with his soul, he really loves it. ” Also, according to Peskov, the Russian president likes to visit the Far East, Sochi and Crimea.

“Therefore, in this regard, he has a predilection for wide geography, but, indeed, he prefers to retire in Siberia for a few days,” the press secretary said.

He also added that Vladimir Putin does not like to give up dangerous travel, such as walking with whales in Kamchatka.

“Sometimes it happens, they try, of course, to dissuade, but he is consistent in these hobbies,” Peskov specified.

At the end of March, Vladimir Putin, together with Defense Minister Sergei Shoigu, visited Tuva. A day earlier, Putin and Shoigu spent a weekend in Siberia, where he took a walk, during which the Minister of Defense showed the president the peculiarities of the local nature, and drove an all-terrain vehicle through the taiga, driving equipment. This was not the first vacation of the president in the region: in July 2013, Putin spent the weekend in Tuva and Khakassia.

Eliud Kipchoge and a procedure on his way to Tokyo 2020: he won the Hamburg Marathon

Volleyball The volleyball women decided to win their European Championship qualifiers: “Increase confidence when we can recycle players”