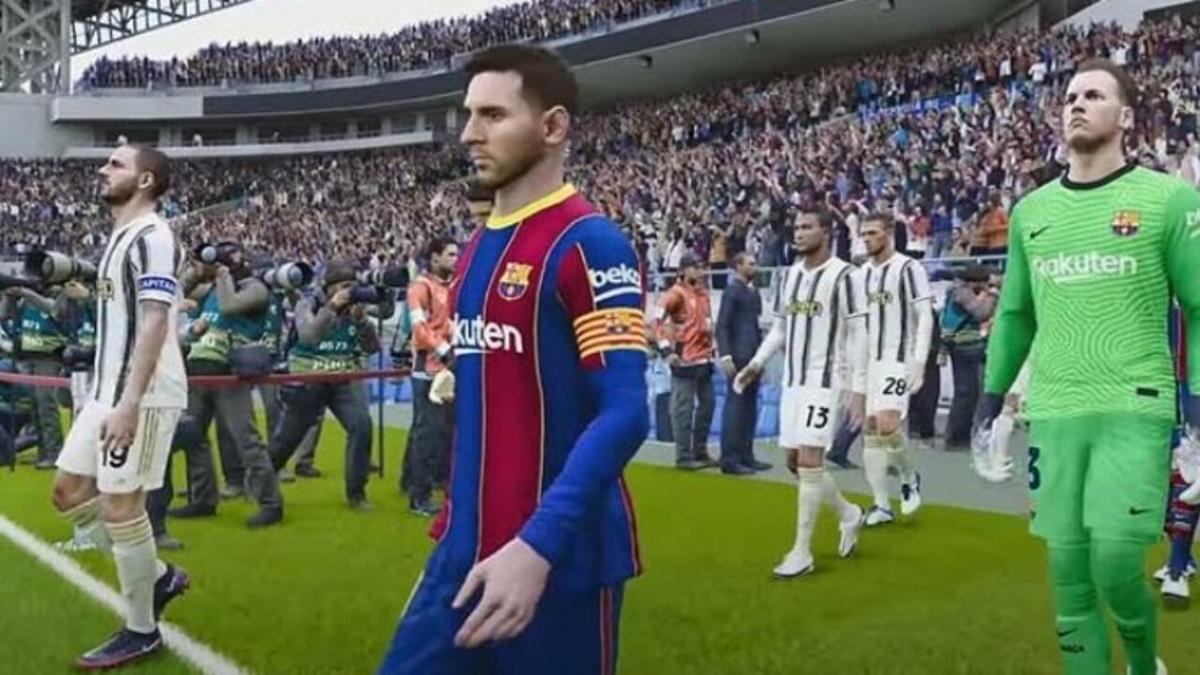 Konami has released a Beta version of Pro Evolution Soccer 2022. The PES series is very popular with video game enthusiasts and every year rivals the “Fifa” series of rivals from EA Sports.

The new version of PES it can be downloaded directly from the Play Station and Xbox digital stores. The testing phase will continue until July 8 and participants are invited to leave their feedback. Identified with the generic name of ‘New football game’, the client is already available for download also in Italy.

The purpose of this testing phase before the official launch is to evaluate the quality of the “online matchmaking” and the connection to the servers.

The Beta of the new soccer game can be downloaded directly from the Play Station and Xbox digital stores. The version is compatible with PS4, PS5, Xbox One and Xbox Series X / S. There is no need for PlayStation Plus or Gold membership to play online with the Beta. The testing phase will continue until July 8 and Beta participants are invited to leave their feedback.

The official presentation of the new full version of PES is expected on July 21st.