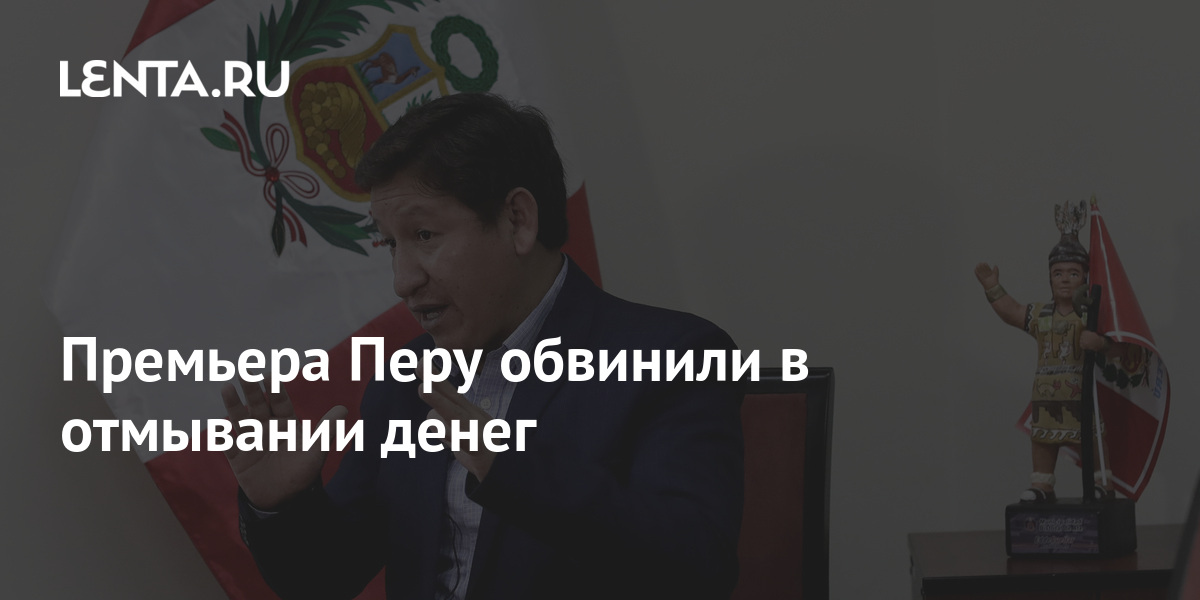 The head of government was accused of involvement in illegal financing of the election campaign of the ruling Free Peru party. Together with him, the chairman of the party, Vladimir Cerron,, his brother and press secretary Valdemar Cerron, as well as the political force itself as a legal entity, were involved in the case.

Prosecutor Richard Rojas, who is in charge of the investigation, said that the Free Peru party structure was used to legalize illegal assets and pay legal costs in the proceedings in which the chairman was involved. According to the law enforcement officer, the country’s prime minister coordinated the alleged crimes and was personally involved in financial fraud.

On July 23, it became known that in El Salvador, prosecutors issued an arrest warrant for former President Sanchez Seren and nine senior officials from previous administrations, who are accused of embezzlement and money laundering. The attorney general said the corruption was linked to government funds, which were used to pay the president’s accomplices.