Peruvian president under investigation for corruption

Pedro Castillo had previously said on Twitter that he seeks to “dispel accusations and speculations… in a transparent work with the people and in cooperation with the judiciary.”

The Peruvian president walked the streets of historic downtown Lima, including the main road, where traffic was banned. He was surrounded by security guards and riot police, some on horseback and others on motorbikes..

Castillo shook hands with many of the attendees, but refused to answer reporters’ questions.

Dozens of people chanted “criminal” at the president through loudspeakers, while others demanded his imprisonment, according to the Associated Press.

The investigation relates to the accusation that a criminal group led by Castillo profited from public works, improperly allocated to certain business leaders..

This is the first time in Peruvian history that the Public Prosecutor’s Office is investigating an incumbent president.

It is noteworthy that 6 former presidents who led the country between 1985 and 2020 were sentenced, charged, or investigated for corruption or money laundering.

One of them, Alan Garcia, who was president from 1985 to 1990 and again between 2006 and 2011, committed suicide before being detained as part of an investigation into bribes he allegedly received from the Brazilian construction company Odebrecht. 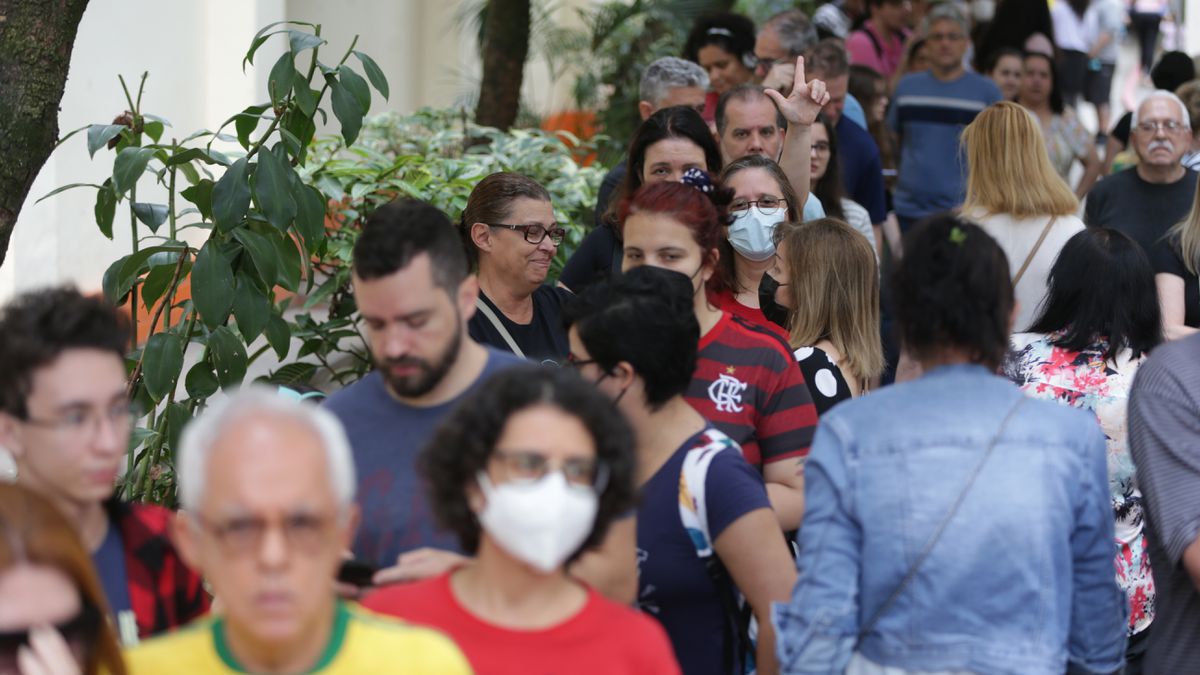 'Néstor Lorenzo has no status for the National Team,' says Jorge Luis Pinto