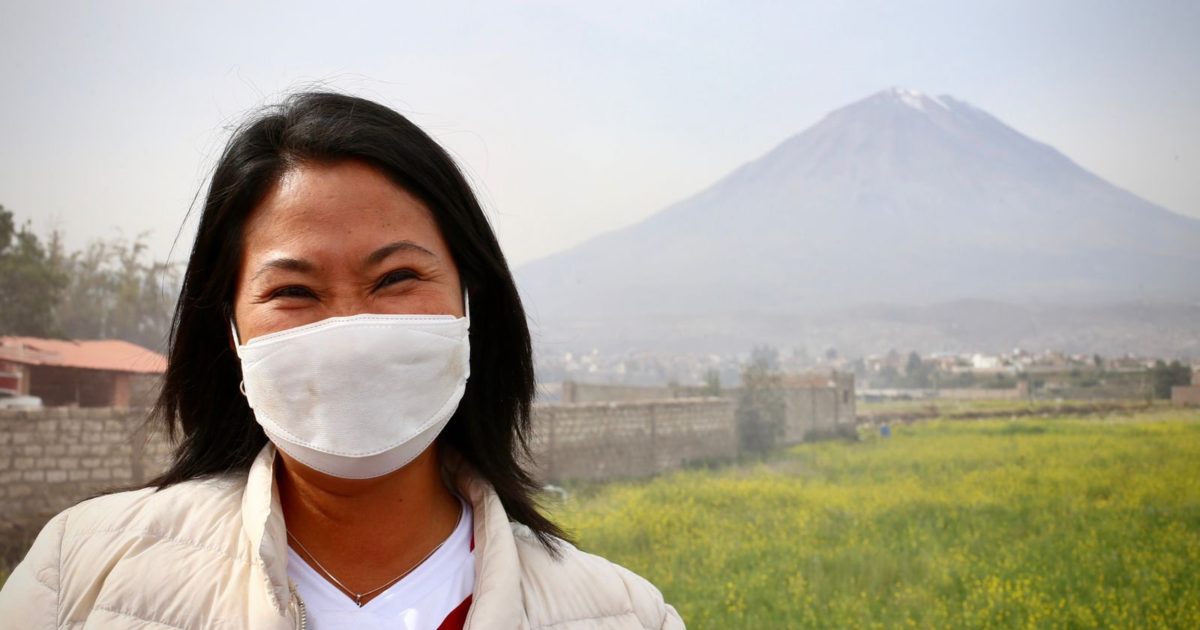 The Peruvian justice refused on Monday (June 21, 2021) a request for the preventive detention of Keiko Fujimori. The daughter of former president Alberto Fujimori is accused of leading a corruption scheme by the Força Popular party with the construction company Odebrecht. The information is from the newspaper Commerce.

Keiko is responsible for the crimes of money laundering, bribery and cash 2. According to the prosecution, she would have received $1.2 million irregularly from the Brazilian company in Peru during the 2011 and 2016 elections. In both situations, she was defeated.

The right-wing leader was arrested in January 2020, but is on provisional release.

The prosecutor in the case, José Domingo Pérez, alleged in the arrest warrant that Keiko had contacted witnesses in the case. Pérez asked the candidate to serve 11 months and 22 days for not respecting the restrictions on provisional freedom.

Keiko questions defeat at the polls

The candidate did not accept the defeat for socialist Pedro Castillo in the June 6 presidential elections. Castillo had just 44,058 more votes than his opponent and declared himself the winner. She asked the Peruvian electoral court to analyze about 500,000 votes for alleged irregularities. Read here because the result of the presidential election in Peru is not yet official.

The Peruvian electoral court called “irresponsible” charges of fraud without evidence, but is recounting the votes before declaring the winner.