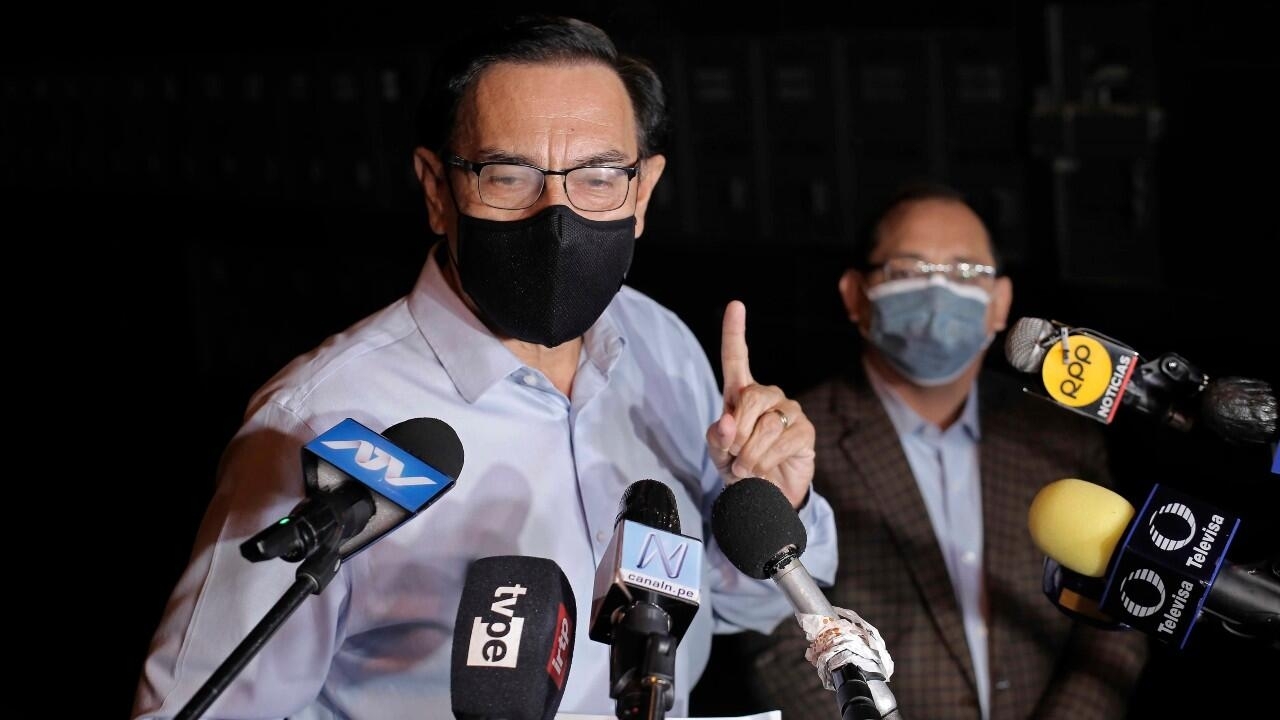 Former President Martín Vizcarra (2018-2020) will not be able to exercise politics from a public position for the next ten years. The Peruvian Congress decided this Friday, April 16, with 86 votes in favor and none against.

The legislature put the former president to a political trial for the ‘vaccinagate’ scandal, when it was discovered that Vizcarra and a hundred other people, including other high public officials, were secretly vaccinated last year.

Despite the punishment imposed by Congress, Vizcarra’s popularity remains high: in the April 11 elections he was the most voted congressional candidate in the entire country, with 164,000 ballots in his name.

However, the disqualification prevents, for now, from taking his seat in the Peruvian legislature.

Vizcarra assures that it is a “revenge”

The politicians received the drug from the Chinese laboratory Sinopharm against Covid-19 despite not being linked to the study that the pharmaceutical company was conducting in Peru.

Vizcarra maintains that Congress abused its power by making this decision: “Congress is not above the laws and the Constitution,” he said. In addition, he assures that the process is an act of “revenge” and of political persecution against him.