Peru: the Executive rejects Fujimori’s audit on the elections 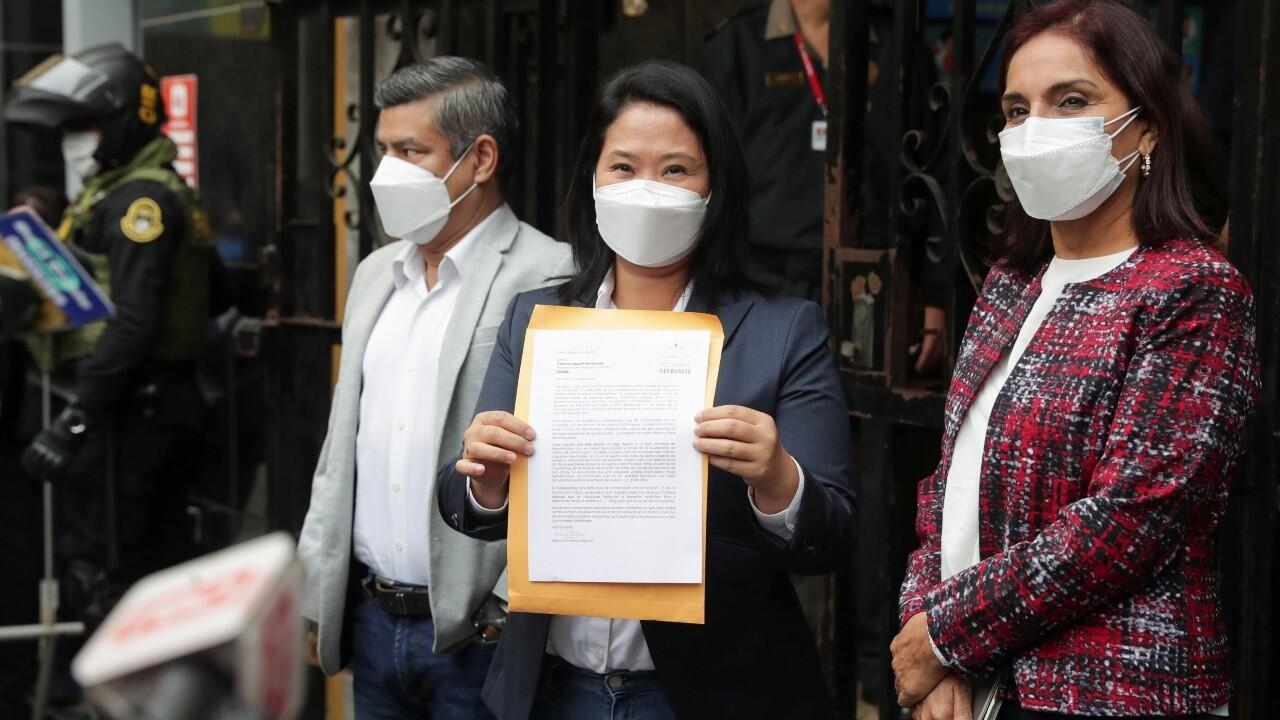 The country’s president, Francisco Sagasti, objected to the request for an international audit of the second round of the presidential elections on June 6, which Keiko Fujimori disputed against the leftist Pedro Castillo. Fujimori presented the formal request to Sagasti on June 28, alleging that there was fraud. The head of state replied that “it is not legally possible.”

Keiko Fujimori is left with fewer and fewer options to try to contest the tight presidential elections of June 6. The country’s electoral authorities have refuted their requests by indicating that they do not have reliable evidence.

Now, the interim president of the country, Francisco Sagasti, also rejects the request for an international audit, after noting that, according to the Peruvian Constitution, there can be no external intervention in an electoral process that is still ongoing.

“In strict respect of the principle of neutrality, recognized constitutionally and legally, as well as the autonomy of electoral bodies, they cannot intervene in an electoral process by responding to a request from one of the political forces participating in the electoral contest,” said the response. to Fujimori, which was signed by the Minister of Justice, Eduardo Vega.

Likewise, it explained that, in accordance with Article 178 of the Magna Carta, the allegations of irregularities made by the presidential candidate correspond to the attention of the National Elections Jury (JNE), the body that has already been evaluating the challenges.

This Saturday, the president of the Council of Ministers, Violeta Bermúdez, ratified the position by indicating that the Executive’s response was “very clear and precise”, in accordance with the Magna Carta. He assured that it is not a rejection by the president but a response within the framework of the law.

Fujimori responded by accusing the president of using “supposed impartiality” to step aside and leave Peruvians in “the darkness and electoral uncertainty.”

He could go down in history as a just man who played for democracy for the benefit of all Peruvians, but his answer shows us that he prefers to be registered as a president by accident. Despite this great disappointment, our fight does not stop. 2/2 pic.twitter.com/GXj738pUuN


“He was able to go down in history as a just man who gambled for democracy for the benefit of all Peruvians, but his answer shows us that he prefers to be registered as a president by accident,” he said about Sagasti, who holds the Presidency in a formal way. interim since last November, in the midst of the political crisis that began with the dismissal of Martín Vizcarra.

The daughter of former President Alberto Fujimori had insisted to Sagasti that the audit be carried out by the Organization of American States (OAS), but the inter-American organization itself indicated that it had “verified” that the review of the ballot record that drives Fujimori to annul the votes in rural and peasant areas, which overwhelmingly supported Castillo, are being made with “adherence to the law and current regulations.”

However, Fujimori said this weekend that his “struggle does not stop” and a group of politicians allied to the candidate announced since last week that he will request an “urgent” meeting with the Secretary General of the OAS, Luis Almagro, to present him with the alleged “irregularities”.

Fujimori tries to challenge around 200,000 votes through hundreds of appeals that he filed with the JNE. He claims that the signatures of members of the voting station were forged where the number of votes for each candidate was allegedly falsified.

However, the body has already rejected dozens of her requests, stating that the claims are unfounded and that most of the candidate’s requests were submitted outside the legal deadline.

After 100% of the scrutiny of the votes in the close presidential elections, Pedro Castillo is the virtual winner. However, there is a difference of only 44,000 votes between the two candidates and the claims of the leader of the Fuerza Popular party have delayed the confirmation of the result. The JNE continues to evaluate some of its requests, but there is little sign that Fujimori’s requests will go through. 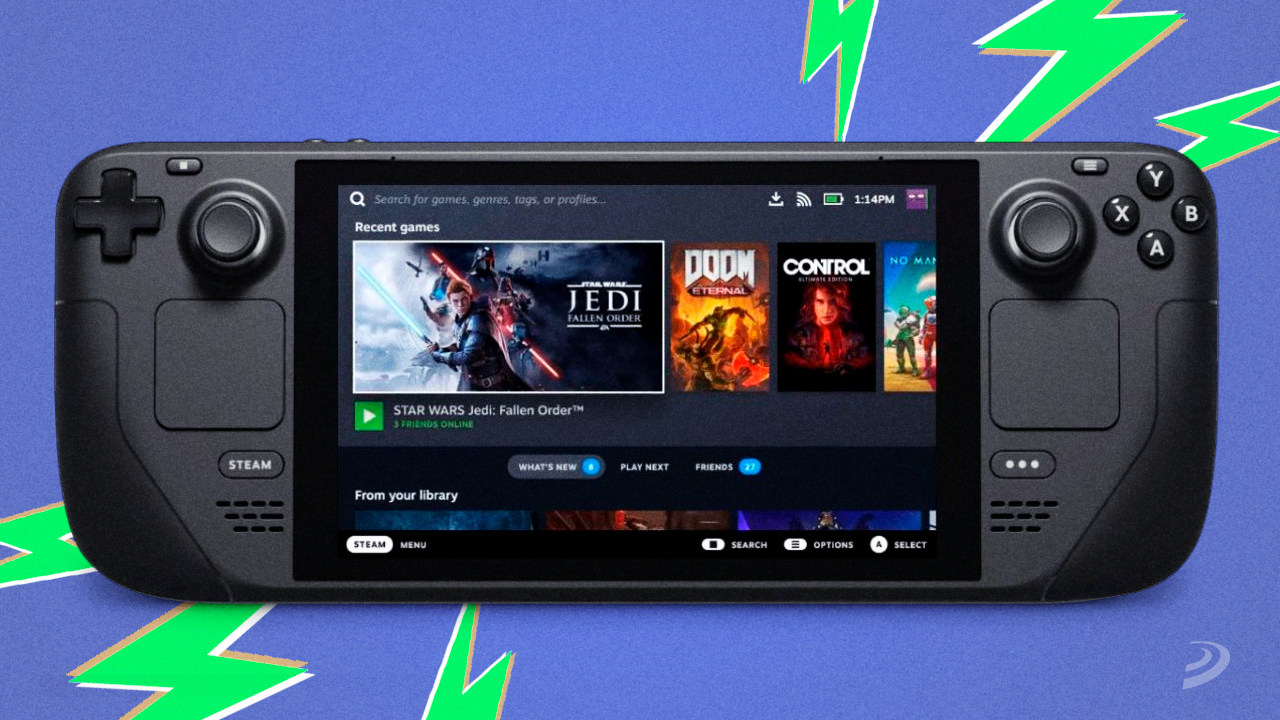 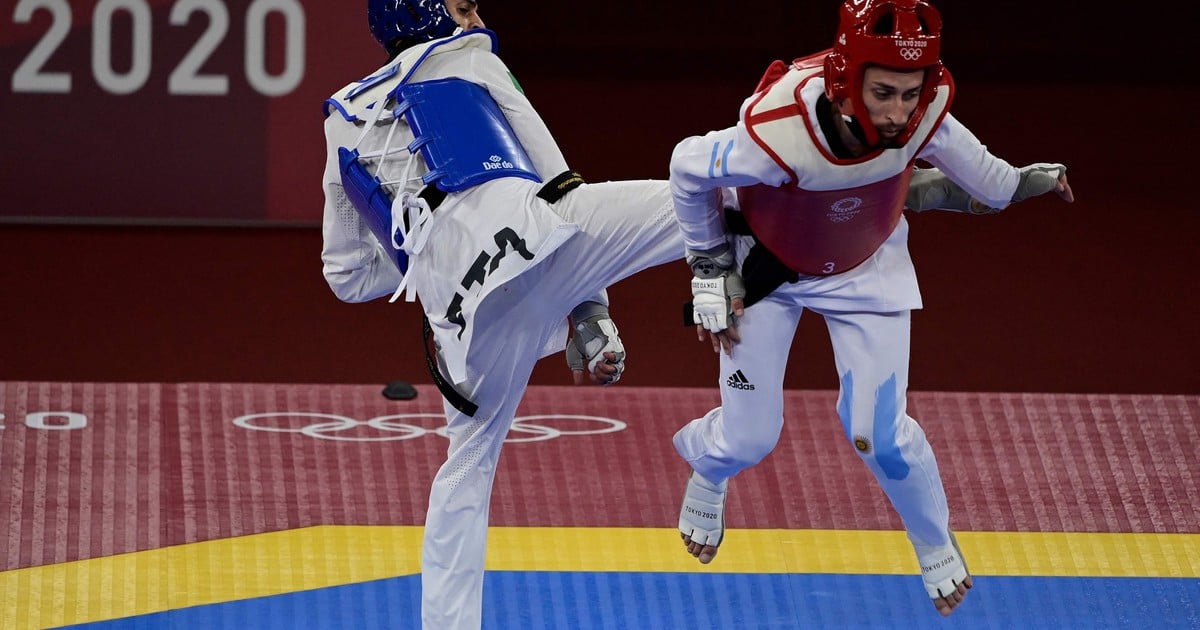