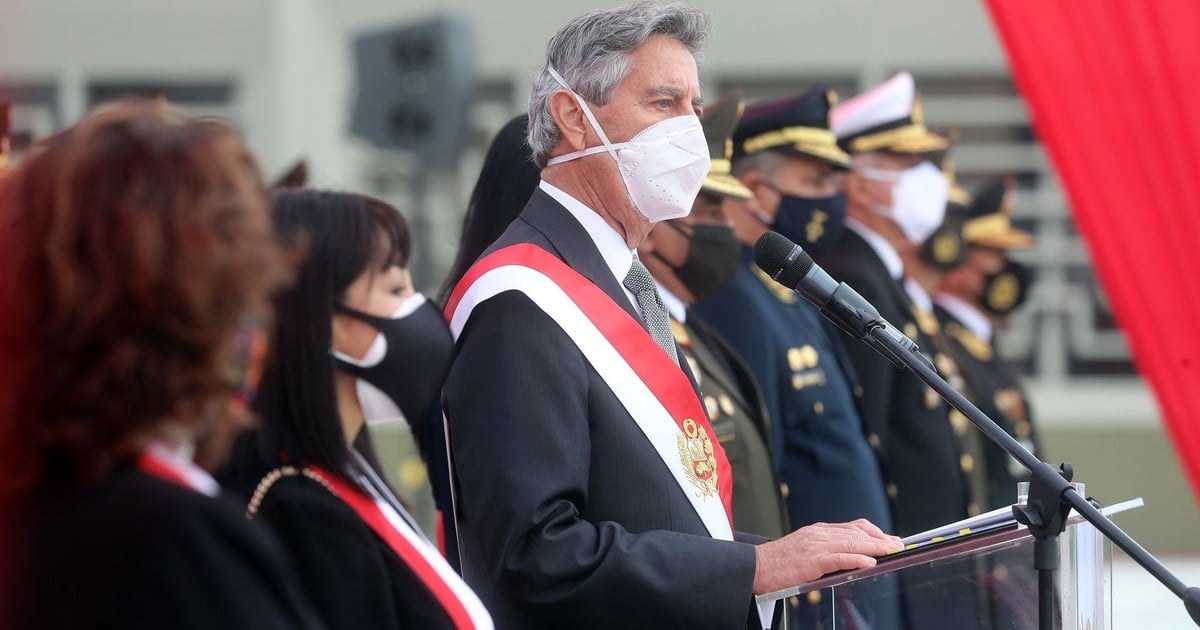 The Foreign Ministry of Peru came out to the crossing of Alberto Fernández for his anticipated greeting to Pedro Castillo for the electoral victory that has not yet been defined and it was seen “in obligation to deliver a protest note to the ambassador of the Argentine Republic, “as reported in a statement.

“Given the expressions of the President of the Argentine Republic, Alberto Fernández, made on that date, the Government of Peru has been obliged to deliver a Note of Protest to the Ambassador of the Argentine Republic, indicating that the final resultss of the 2021 General Elections have not been announced yet by the electoral authorities of our country, “says the brief and concrete diplomatic brief from the government of the outgoing Francisco Sagasti.

Fernández had congratulated this Thursday “the elected president” of Peru, Castillo, before the official vote count ends in that country, which is still going on.

The president wrote the message moments when the leftist continues to lead the vote count in Peru against his rival Keiko Fujimori.

“Today I contacted @PedroCastilloTe, president-elect of Peru. I expressed my desire that we join forces in favor of Latin America. We are deeply twinned nations,” said Fernández.

He also added: “I celebrate that the dear Peruvian people face the future in democracy and with institutional solidity.”

Castillo himself, candidate of Peru Libre, had stated last Tuesday that according to a “report” from the officials of his party, he already has the “official count” of the votes, and has “imposed” himself in the elections, thus marking himself as the winner of the second round of the Peruvian presidential elections.

Until this Thursday, the vote count had reached 99.1%, still with several minutes to review by the National Electoral Board. Castillo still leads with 50.2% of the votes, against 49.8% for Keiko Fujimori. The difference between the two is 70,136 votes.