The president of Peru Pedro Castillo will receive today a congressional commission to be questioned for the first time about a case of alleged corruption that could trigger a request for impeachment, his lawyer assured this Sunday.

(Also read: Blow to dissidents who commit crimes on the border with Ecuador and Peru)

“The Oversight Commission will go to the Palace (Government, seat of the Executive) tomorrow,” lawyer Benji Espinoza told RPP radio.

The meeting is scheduled for 9:30 am local timebut it is unknown whether it will be public, as Castillo’s defense demands, or behind closed doors, as the commission requests.

The congressional commission, dominated by the right-wing opposition, had summoned Castillo to appear on June 21, but the interrogation was postponed at the request of the leftist ruler.

What are the authorities investigating?

The case that has put the president under the scrutiny of the legislators is the same for which the prosecution is investigating him, an unprecedented event in Peruvian justice.

See also  Thousands of users suffer from Instagram interruption... What are the details?

The prosecution investigates Castillo, in power for 11 months, for alleged crimes of influence peddling, criminal organization and collusion aggravated by a cause that involves his political and family environment.

This is the investigation into the “Puente Tarata III” consortium, which seeks to determine if a former Minister of Transportation, six legislators, a former Secretary General of the Presidency and two nephews of Castillo were part of an alleged criminal network headed by the president to grant a contract of public works.

“There are great indications and revealing suspicions of alleged acts of corruption,” said the president of the organization, the Fujimori parliamentarian Héctor Ventura.

(You may be interested: This is how Latin America is going in the fight against corruption)

There are great indications and revealing suspicions of alleged acts of corruption.

Castillo already responded to a first interrogation before the prosecution two weeks agowhile another four under investigation from the president’s environment are fugitives after issuing a preventive detention order against them.

The commission plans to present the report of its investigation to the plenary session of Congress in a week. If approved, the way is opened for Castillo to face a new request for dismissal, which has already failed twice.

– G7 Summit: opens with new sanctions on Russia and call for unity

– Ecuador remains in suspense after 14 days of indigenous protest

– USA: The dangerous setback in civil rights in the hands of justice 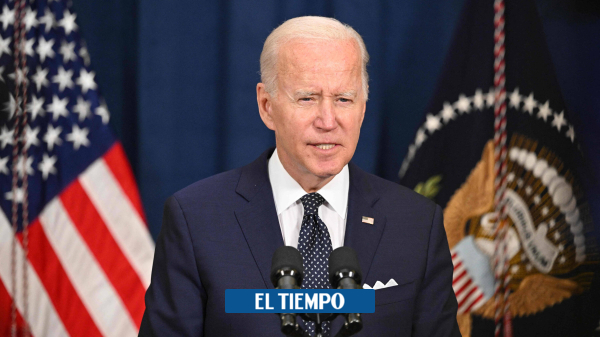 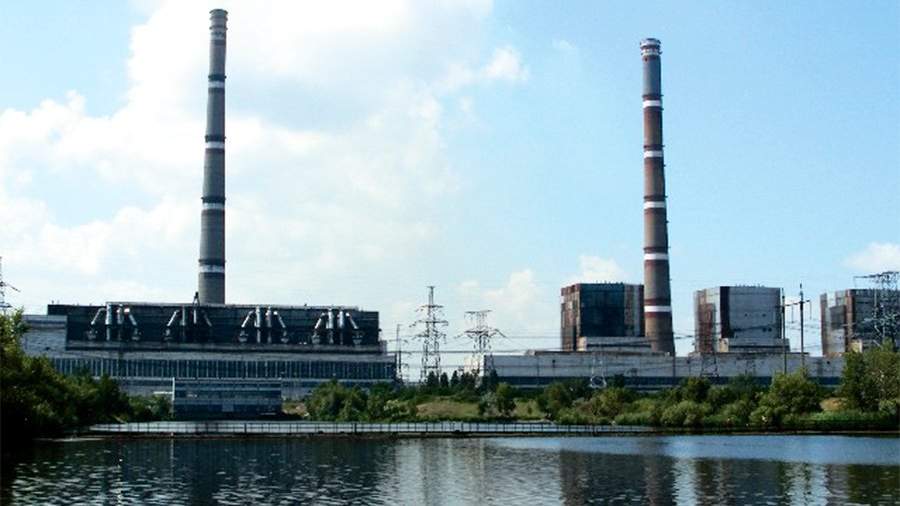 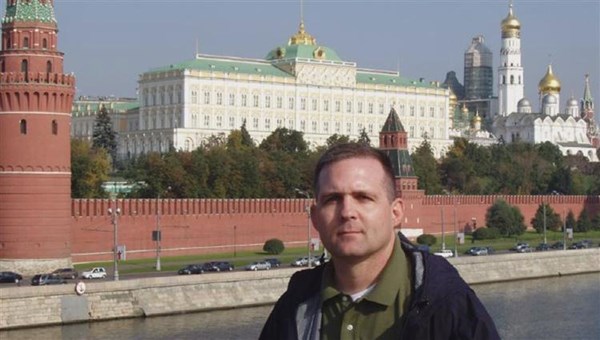 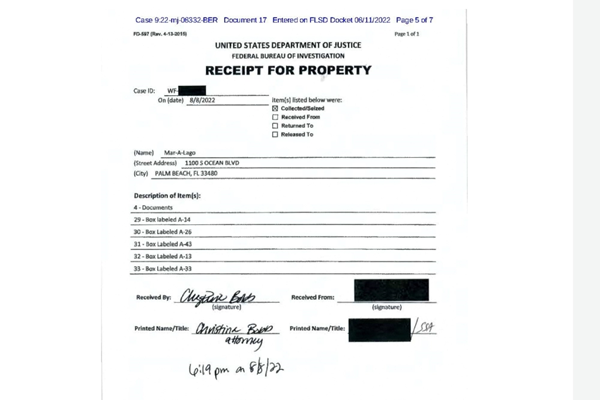 The seizure of classified US government documents from former US President Donald Trump's Mar-a-Lago resort highlights the former president's persistent... 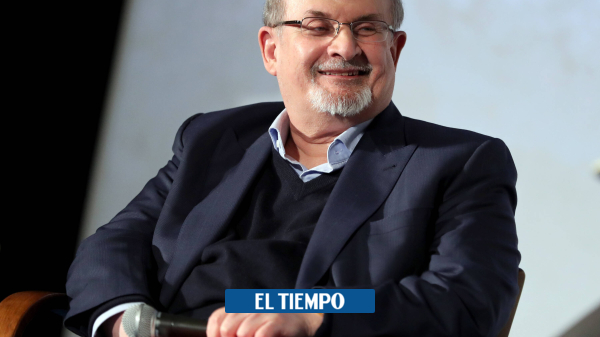 Salman Rushdie remains on artificial respiration after being stabbed

british writer Salman Rushdiesentenced to death more than 30 years ago by a fatwa of the Iranian religious leader Khomeini,...