Peru: Castillo seeks to annul the order that allowed the search of the Government Palace 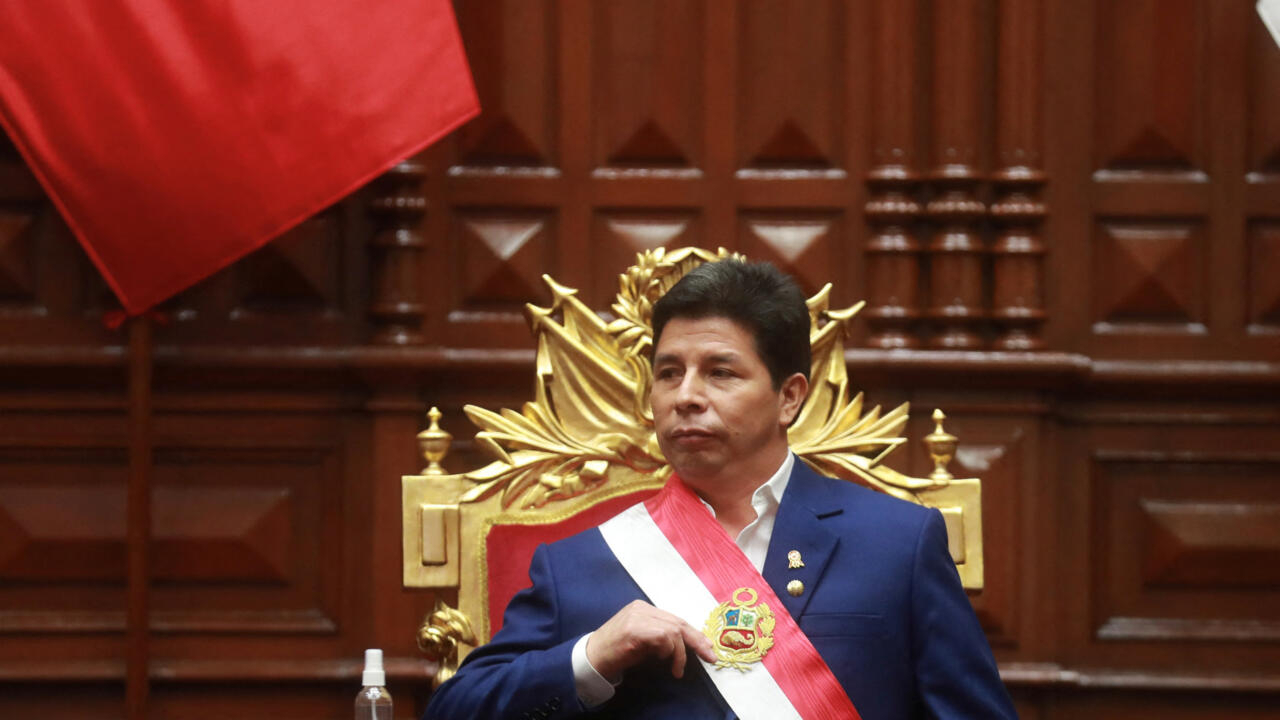 The president of Peru, Pedro Castillo, filed a complaint against the judge, the prosecutor and the police colonel who ordered the authorities to enter the presidential residence in search of his sister-in-law. The investigation around the family has caused a new crisis between political parties and powers in the country.

Peruvian President Pedro Castillo added a new chapter to the legal mess that broke out when, on August 10, the country’s judiciary ordered the search of the Government Palace looking for the president’s sister-in-law, Yenifer Paredes.

This Tuesday, August 16, Castillo filed a habeas corpus against the judge, the prosecutor and the police colonel who authorized the raid. Habeas corpus is a mechanism that seeks to guarantee constitutional rights against actions by public officials.

Through the lawsuit, the president seeks that “partial nullity be declared” of the authorization to register the Government Palace. According to the text presented, this search was a “violation of his right to the inviolability of his home.”

Police and personnel from the anti-corruption prosecutor’s office entered the presidential residence after Paredes’ preliminary arrest was ordered on August 9. Officials searched for Castillo’s sister-in-law at the Palace without finding her.

A day later, Paredes turned himself in to the Prosecutor’s Office. The president’s sister-in-law is being investigated for alleged influence peddling. She supposedly, she would have participated in some procedures to build a sanitation work without having a position in the Peruvian Government.

A page that doesn’t turn

This judicial scandal is one of several that have Castillo on the tightrope. In fact, the investigation also involves the president, who is accused of directing a “criminal organization” around the award of infrastructure works.

However, it is not the only investigation that concerns him. There are five more in progress, among which are alleged influence peddling in the state company Petroperú, military promotions and even the alleged plagiarism of his thesis.

They are intimidating my family, to say that the children, brothers, environment, are corrupt and that is false. Rest assured that we are working in a completely transparent manner, because the money belongs to the people. (7/7)#AlwaysWithThePeople

Previously, in addition, the president had concluded that the investigations that weigh around him are “a conspiracy between a part of Congress, the Attorney General’s Office and a sector of the press” to “seize power illegally.”

The opposition increases the pressure on Castillo. Last Sunday, the head of the Peruvian Congress, Lady Camones, sent a letter to the president to express her “deep concern and disagreement” with statements in which the president encouraged marches in support of her.

“These unfortunate expressions constitute an attempt to break the democratic order and would entail constitutional and criminal responsibility for the officials who are involved in said mobilizations,” he stressed.

On the other hand, last Saturday the governments of Argentina, Bolivia, Ecuador and Mexico published an unusual letter in which they asked to “strengthen political dialogue” as a “tool to overcome the current situation in the country.” 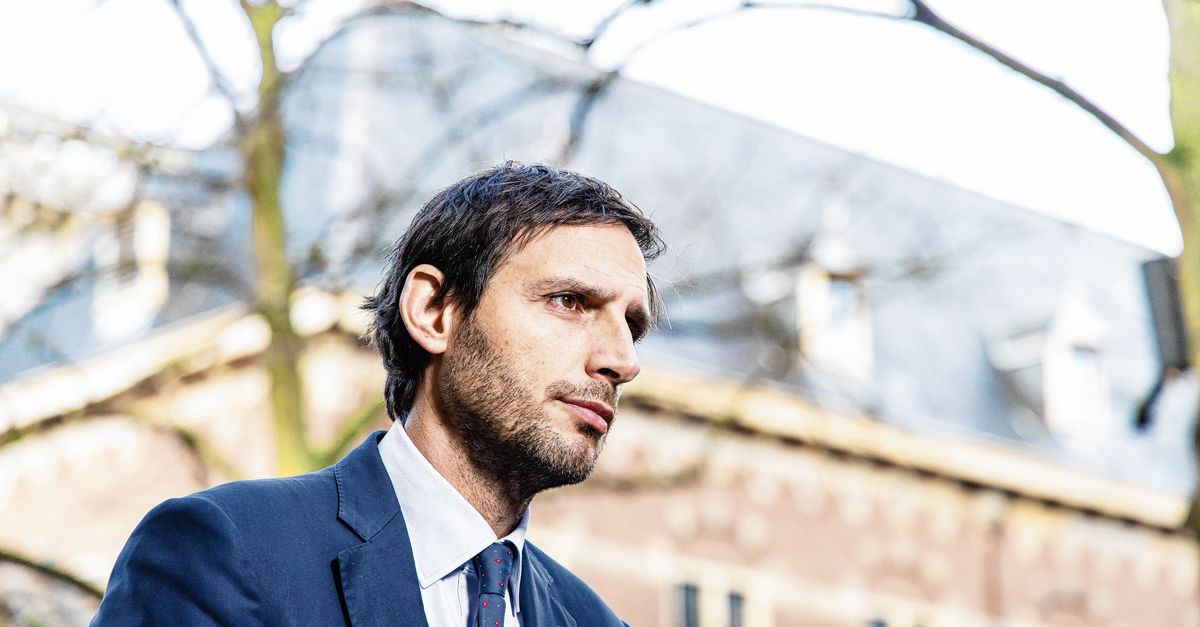 ItalPoz collapses to -32. Bad in attack, France is too strong