Peru: a new JNE prosecutor is appointed, after a magistrate “decline” in the middle of the electoral process 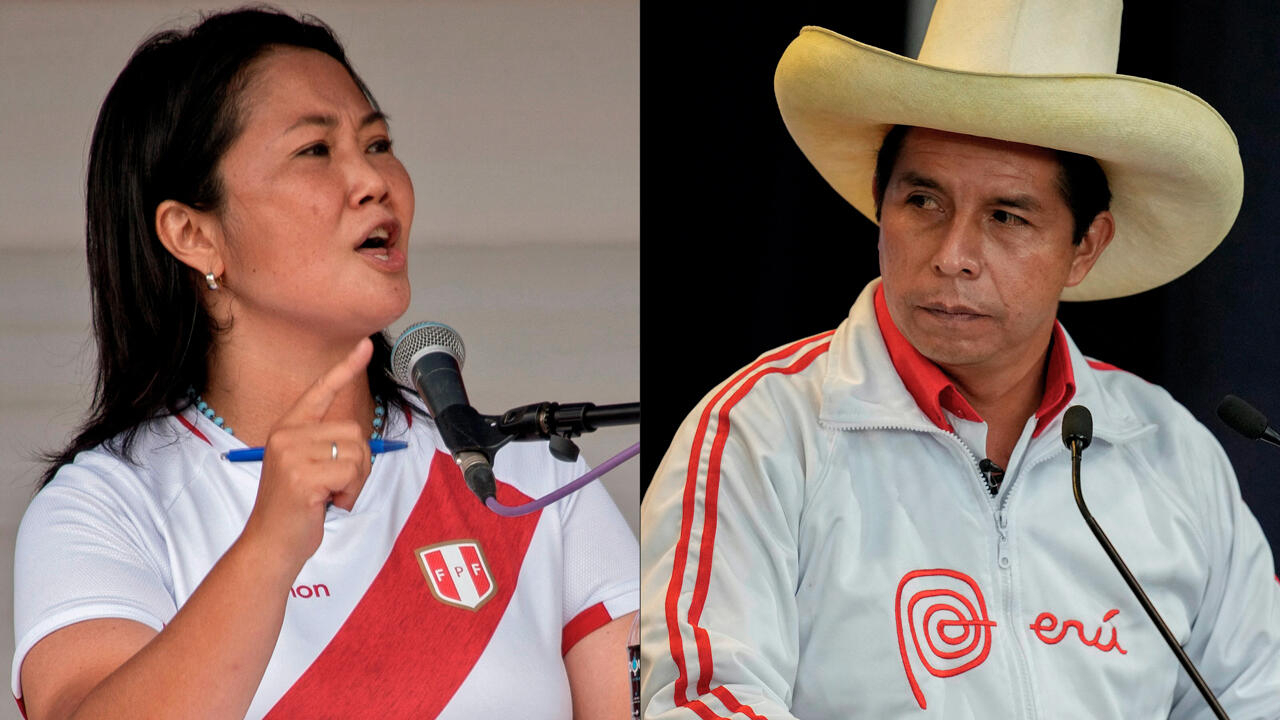 Víctor Rodríguez is the new magistrate of the National Jury of Elections (JNE) of Peru. He joins a group of four other magistrates, after Luis Arce left office during the already tense electoral process that has not yet formalized a new president after the elections of June 6. Arce withdrew after alleging alleged bias by the body for rejecting requests to annul the votes of the candidate Keiko Fujimori, accusations that the JNE indicated as false.

The National Elections Jury (JNE) of Peru urgently and provisionally replaced one of its prosecutors in moments of an electoral dispute that has not allowed the winner of the second round of the presidential elections on June 6 to be made official.

Following the request of the JNE, the prosecutor of the Nation, Zoraida Ávalos, appointed the supreme prosecutor Víctor Rodríguez Monteza to be part of the plenary session of the JNE.


Currently, Rodríguez Monteza faces a criminal investigation for the case known as Los Cuellos Blancos del Puerto in the Public Ministry, in addition to a disciplinary process before the National Board of Justice (JNJ), the local press recalled.

The latest chapter of tension in the framework of the presidential elections in Peru broke out on Wednesday when the magistrate of the electoral body, Luis Arce, announced his “decline” to the position. The official justified his decision to an alleged bias from his colleagues for refusing to accept the first 10 requests for annulment of votes that were presented by candidate Keiko Fujimori. The electoral authorities assure that the complaints are unfounded.

This June 24, the president of the Jury, Jorge Salas, responded that he decided to suspend Arce from his duties. He explained that the measure is necessary because it is legally “impossible” to accept a “decline”, as stated by Arce and that in practice it is a resignation, since this only “can be made effective after the electoral process is completed.”

His departure caused a stir due to fears of further delaying the confirmation of the result, since it is this jury that reviews the ballots refuted by the candidate of the right, allegations that have delayed the statement of a president.

Before that, Arce promoted in the plenary session of the JNE a resolution that would give the Fujimori party Fuerza Popular an extraordinary term to present all its requests to annul votes. This would give oxygen to his allegations, since the electoral authorities had already rejected most of the appeals precisely because they were presented after the deadline.

Although the initiative was going to be approved, the JNE finally sank it when it learned that it was an unconstitutional decision, since it could not modify the deadlines stipulated for the electoral process.

Through its Twitter account, the JNE objected to Arce’s accusations of partiality, which it described as “offensive.” The retired prosecutor, the only member of the JNE to accept the allegations of Fujimori, added that the accusations of an alleged electoral fraud and “the lack of transparency and lack of willingness” of the president of the court to “find the electoral truth show questionable intentions of decide the fate “of the country.

The electoral body responded that “the resolution expresses the rejection of the offending expressions made by the resignation in his letter of June 23, insofar as they threaten the honor and good reputation of the members of the Plenary of the JNE, the electoral system, high authorities and servers of the country ”.

The resolution expresses the rejection of the offending expressions made by the resignation in his letter of June 23, insofar as they threaten the honor and good reputation of the members of the Plenary of the JNE, the electoral system, high authorities and officials of the country.


There are only 44,000 votes difference between the two candidates, who according to the official count give Pedro Castillo the virtual winner, but Fujimori asks to annul about 200,000 votes for alleged fraud.

However, the electoral body affirms that the presidential candidate has not presented reliable evidence and in a statement the Organization of American States (OAS) indicated that its mission in the country found no flaws in the development of the elections.

Castillo’s Peru Libre party indicated that the resignation of magistrate Luis Arce was aimed at “avoiding the proclamation of Pedro Castillo, thus ignoring the popular vote, breaking democracy and installing a coup d’état with silk gloves.”

The tight vote has sharply divided the copper-rich Andean nation, whose capital has seen marches and protests almost daily in recent days.

Cristóbal López managed to rescue Oil Combustibles, his company for which he is tried for fraud against the State