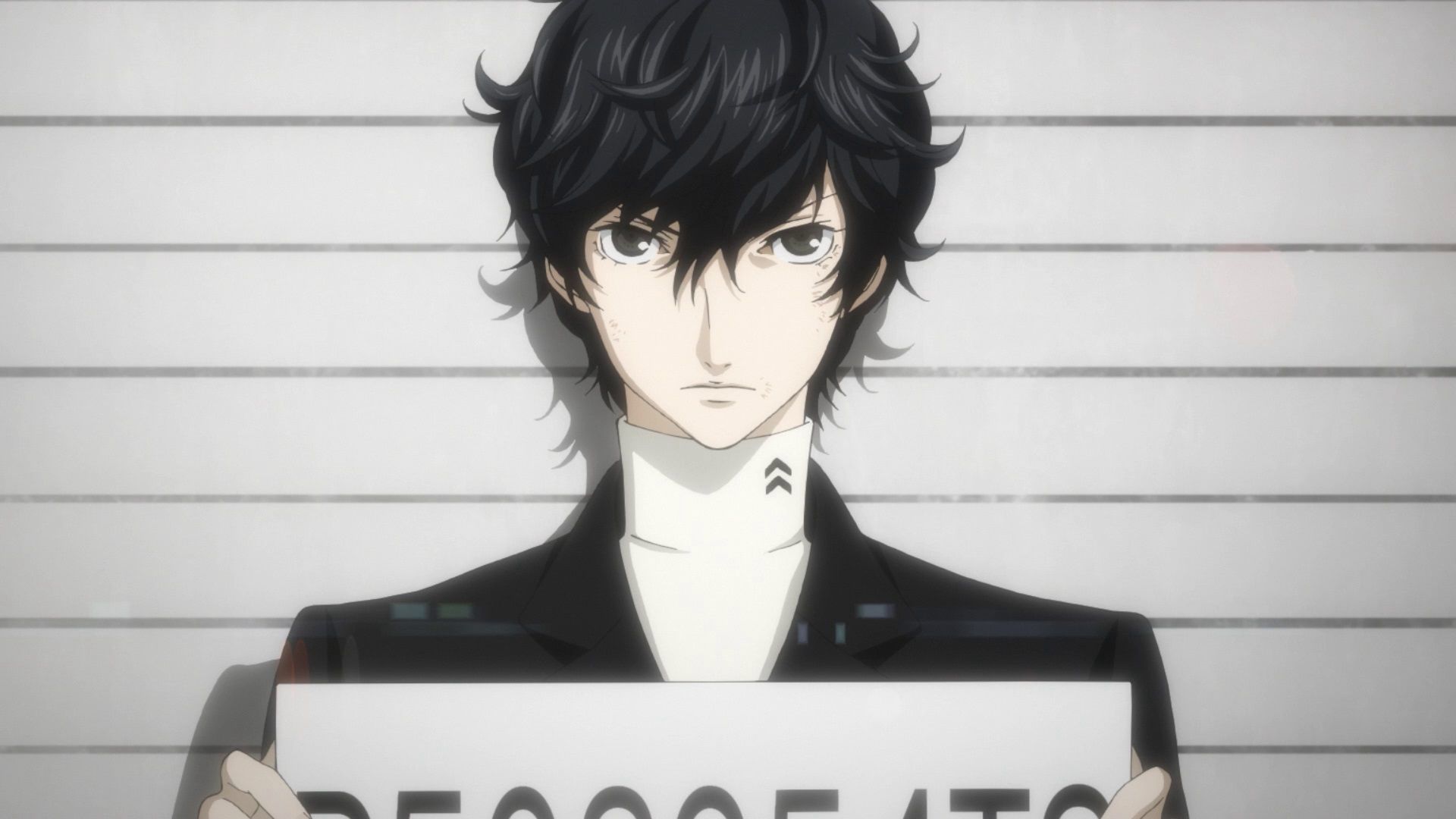 Through Person Channel, ATLUS has published a series of questions and answers relating to the new editions of Persona 5 Royal announced for PlayStation 5, Xbox Series X | S, Xbox One and Nintendo Switch. Among all, the one relating to the eventual stands out free update from PS4 and PS5 and at physical editions of the game.

The answer to the first question is no, There is no free or paid upgrade from PlayStation 4 to PlayStation 5, those who already own the game will have to purchase it again. For the second, the title will also be available in physical format, but only on PlayStation 5 and Nintendo Switch, Xbox players will have to be content with including it on Game Pass or purchasing it digitally. Below you will find the complete translation of the FAQ.

Q. I have never played a Persona game. Will I still be able to enjoy playing Persona 5 Royal?

A. You can get started with Persona 5 Royal without any problems. (Of course, if you like Persona 5, we’d be very happy if you played the previous titles as well.)

Q. Can I play Persona 5 Royal even if I haven’t played Persona 5?

A. Persona 5 Royal is the latest version of Persona 5, with many additional elements that were not present in the original version. This is content that can be enjoyed by both those who haven’t played Persona 5 and those who have.

Q. What is the difference between Persona 5 and Persona 5 Royal?

A. The main differences between the two games are as follows:

Q. What platforms will the physical version of the game be available on?

Q. Will there be a limited edition version released?

A. There will be no limited edition.

Q. Will there be special bonuses specific to some stores?

A. They are currently in preparation. As soon as they are ready, we plan to publish this information for each store in the buying guide.

Q. When will it be available on Xbox Game Pass?

The music star destroyed by a family tragedy: the granddaughter killed in a shooting