Persona 4 has sold 900 thousand copies on PC, the series at 15 million, better than expected 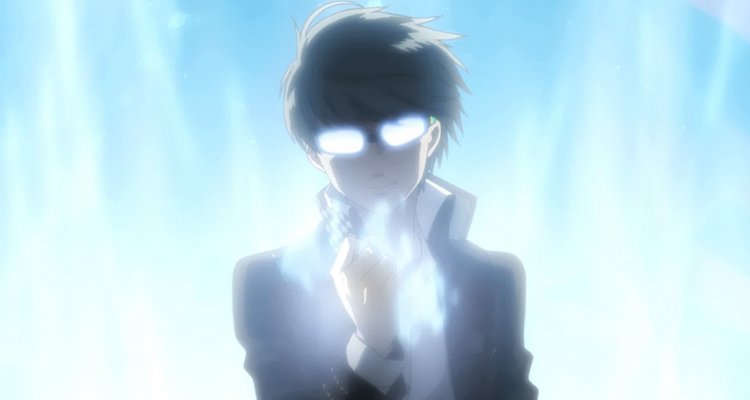 Atlus has just published the results for the fiscal year ended March 31, 2021. These figures show that the company owned by SEGA has exceeded expectations, also thanks to the excellent performance of the Persona series. For example Persona 4 Golden it has sold over 900 thousand copies on PC, helping to surpass 15 million for the entire series.

But it is not only the first PC port to have gone well, but also the western release of Persona 5 Strikers, 13 Sentinels: Aegis Rim, and the Asian one of Shin Megami Tensei III: Nocturne HD Remaster exceeded initial expectations.

Persona 5 Royal, released in October 2019, continues to do well, having sold around 1.8 million copies. Persona 5 Strikers, on the other hand, sold about 1.3 million copies. These data demonstrate the positive sales trend that Atlus is experiencing in the US and Europe, where its games are starting to sell well. Maybe thanks also to Shin Megami Tensei 5, coming to Switch.