Perpetual disqualification for a judge who benefited a Cristóbal López company 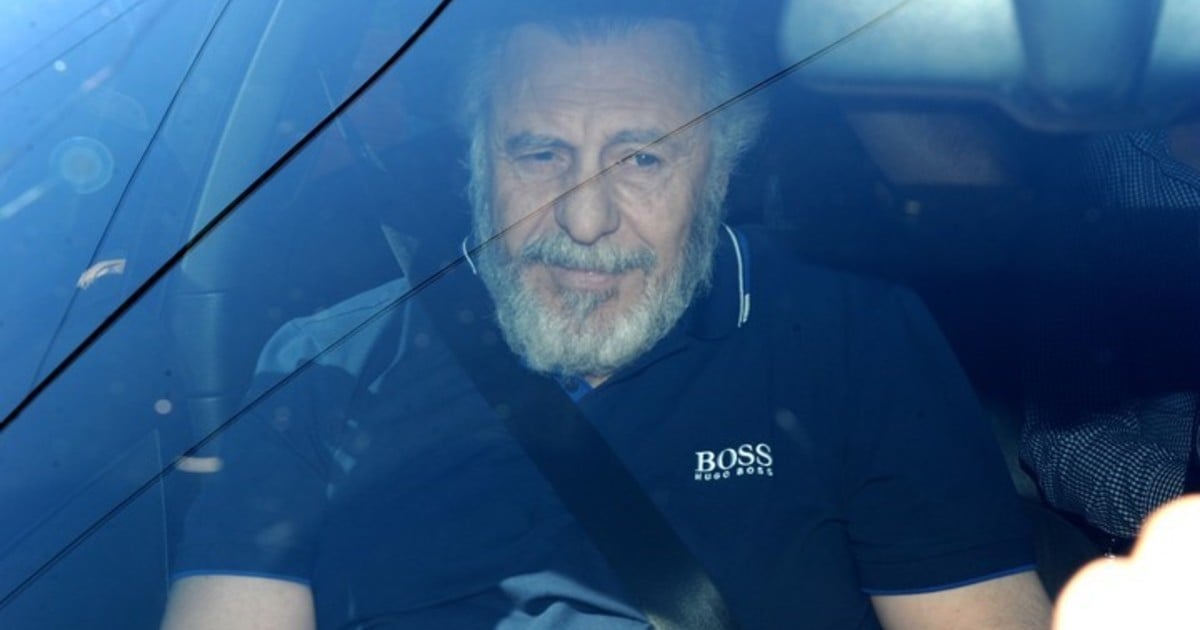 Civil judge Gustavo Toquier was disqualified for life from holding public office after being convicted of favoring the company Oil Combustibles SA, owned by Kirchner businessman Cristóbal López., During his bankruptcy.

The criminal judge of Comodoro Rivadavia Mariano Nicosia found Toquier guilty of the crime of “prevarication and delay of justice.” In the hearing this Friday, in addition to disabling him, he imposed a fine of 75 thousand pesos, the maximum of the penalty that the prosecution and the complaint had requested at the caesura hearing.

The fact tried and for which Toquier sat on the defendants’ bench occurred between April and August 2016, when the magistrate of first instance in charge of the investigating court number 1 admitted the presentation and addressed the preventive contest of Oil Fuels.

To do this, he founded his competition on a fictitious address, despite the fact that it arose from the circumstances of the preventive bankruptcy that the registered office denounced on Avenida Yrigoyen in Comodoro Rivadavia did not correspond to the reality of the economic and commercial activity of the company or its creditors.

After decreeing the opening of the bankruptcy based on a false fact consisting of the aforementioned fictitious address, Toquier decided to continue with the process despite having learned of new facts that showed that the company had falsified its address to promote non-existent competition . Failing to declare himself incompetent ex officio.

In reality, the company’s headquarters was located at Avenida Córdoba 6578, in the city of Buenos Aires, and the change was never reported.

Cristóbal López is a native of Comodoro Rivadavia, where he has influences on political and social sectors.

He recently participated in a party meeting with the president of the PJ, the Kirchnerist Carlos Linares, provoking his presence the reaction of various sectors of the party: they see in the arrival of Cristóbal, Cristina’s “finger” to choose the candidates for the middle elections. end of this year..