Peppino has returned to where there are now only rubble, in search of his home and his family. The story after the collapse 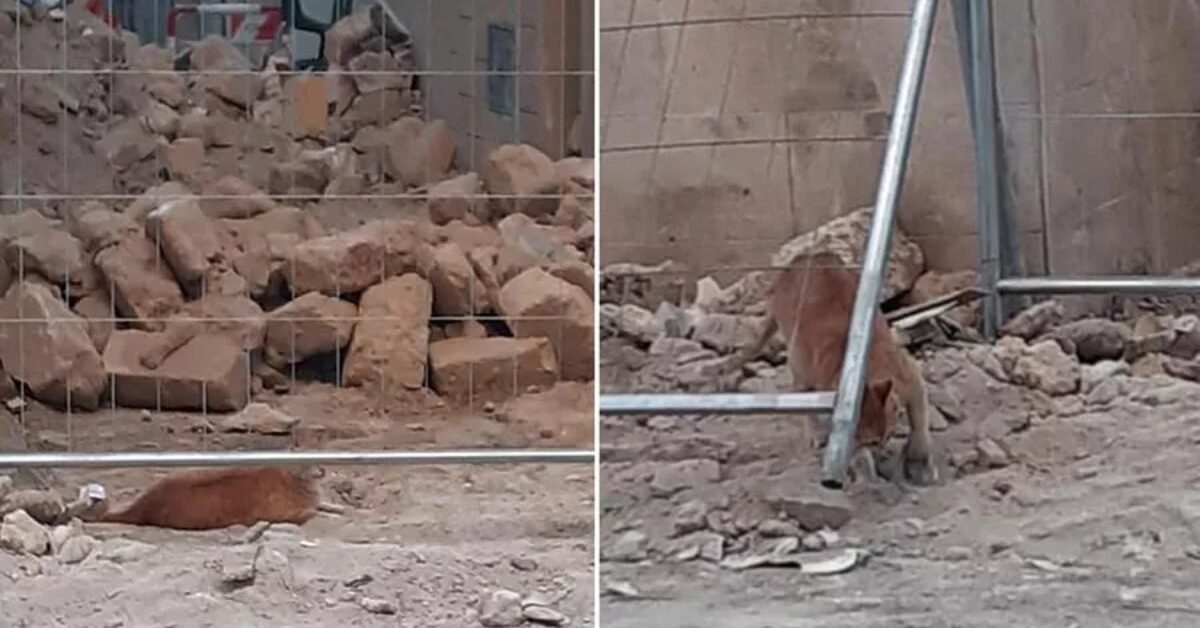 Barletta explosion: the cat Peppino and other animal friends left alone and rescued by volunteers

The story of the cat Peppino moved the entire web. After the accident of the Barletta building, the cat was left alone. His human friends, after the gas cylinder exploded, were hospitalized. But for him that place where he has lived all his life remains his loving home, despite the fact that they have remained just rubble.

L’Enpa of the place immediately intervened to recover the sweet cat and to guarantee him all the care he needs, until he can return to the arms of those people he loves so much.

The story was published on social networks by one of the association’s volunteers.

This was a tragedy… ..lives… people who have lost everything !! And in that all there were animals that had to be protected… owned animals, which suddenly lost everything… scared… wounded… hungry… one of the lost cats is back on the place where he is home !! Nobody in the neighborhood recognized him !! No institution protected him… None of the many onlookers perceived his search… his pain !! Only one person noticed it

He is with us … I hope to find the others !! But it comes naturally to me to say: animals even if considered as children by their owners … for all others, including institutions, they are worth less than zero! And that’s why I fight even more firmly… for those who have no voice !! But in fact it proves that the real beasts are us!

Peppino is not the only cat left alone after the tragic accident. There are also Lupine, Beniamino and Gervasia. Lupine after several attempts of the volunteers was recovered and brought to safety.

Beniamino instead is disappeared and Gervasia refuses to leave that place that he loves so much.

The rescuers have also resorted to the help of other family members, but the cat does not want to know. That is his home, his safe place. Having no alternatives, they resorted to one trap, with the hope that it will help them recover it. Research continues also for the Beniamino cat.