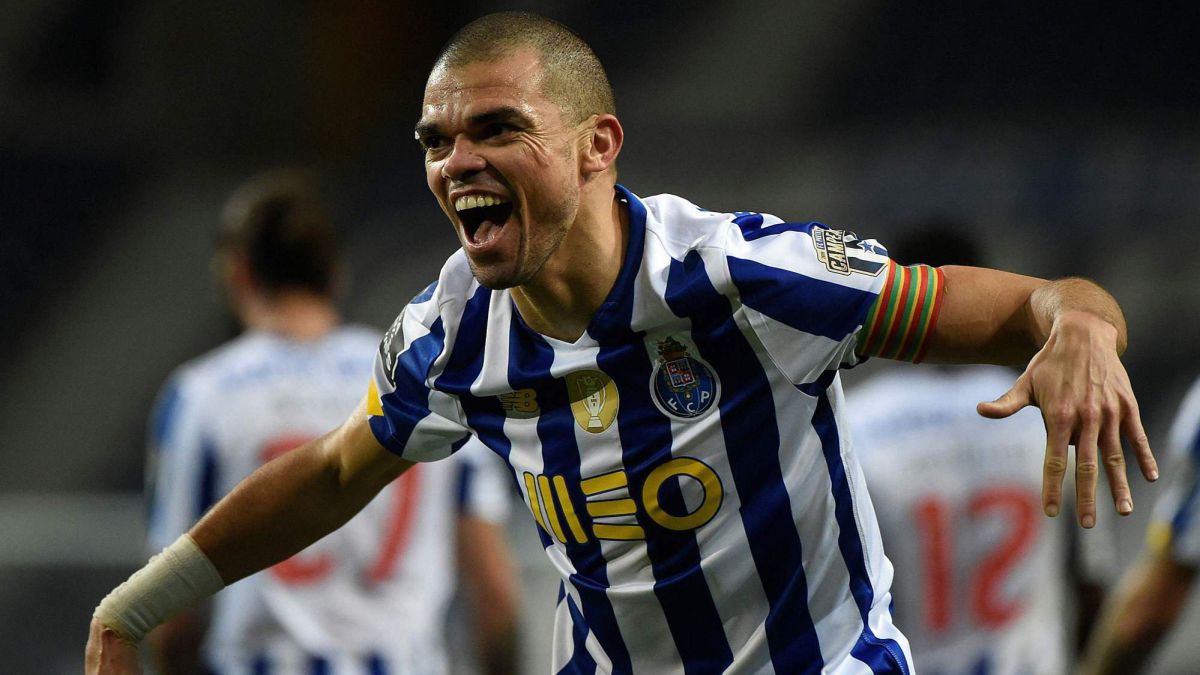 Pepe continues to be one of the most influential centrals in Europe and the entire world. The ex-Madridista seems to have no end in football and at 38 years old he continues to shine at Porto, in the league and in the Champions League. This was demonstrated against Juventus. The Brazilian nationalized Portuguese was a stronghold against the vecchia signora, which earned him countless praise. Now it has been known that Pepe, who ended his contract at the end of the season, He has signed with the Dragons for two more seasons. Pinto da Costa, he affirmed, that he will continue for him until he is 42 years old …

“It is normal for players to terminate their contracts, sometimes for common interest they are renewed well in advance, other times not. At the beginning of this season we had four important players to finish the contract: Pepe, Sérgio Oliveira, Otávio and Marega. We decided that we wanted to renew with all four players and I myself decided that the first one had to be Pepe. Because of what it means for FC Porto; because everyone knows, and I know better than anyone, what he could have achieved if, instead of choosing to return to FC Porto, he had gone abroad. I would win at least three times more. He came simply out of passion for FC Porto ”, said the president of the blue and white “”

“When many people thought it was one more year, they renewed for two. And he has shown in recent games that perhaps in two years we will renew again. In the last match with Paços de Ferreira, Pepe ran more than 10 kilometers, which is remarkable for a central defender, and it was not because he was going crazy on the field, “he said.

For the moment, Pepe has his future assured until 2023, and the president leaves the door open for it to be until 2025. If so, the defender would play at the highest level until the age of 42. Pepe continues to sign his history in football …

“They thought he would renew for a year and it was for two. And in two, he may renew again”