The Board of Directors of ‘El País’ has agreed to start the process of appointing a new director for the newspaper. Thus, the president and CEO of ‘El País’, Carlos Núñez, has proposed Pepa Bueno to replace Javier Moreno, who will continue to be linked to the project.

A professional with extensive experience in the world of media, Pepa Bueno joined Cadena SER in 2012, the date on which she also became part of the Editorial Committee of PRISA. Currently, he presents the program ‘Hora 25’ on SER which, with more than a million listeners, is the leader in its time slot, and regularly collaborates on ‘El País’.

As Prisa emphasizes in a statement, throughout her long professional career, Pepa Bueno has successfully managed numerous teams and newsrooms, and combines a deep knowledge of radio with experience in the press and television, which reinforces the new positioning of the Group based on the convergence of all its media.

On the other hand, the new head of ‘Hour 25’ will be Aimar Bretos, Pepa Bueno’s number two on the program so far. Bretos, one of the young talents of Cadena SER, has extensive experience in radio, mainly in the PRISA Group, where he has worked in various informational spaces, including ‘Hoy por Hoy’.

As contemplated in the Statute of the Editorial Board of ‘El País’, the changeover proposal must be communicated to the Editorial Committee, which will submit it to a non-binding vote by the newspaper’s staff. After the result of the consultation, the Board of Directors of the newspaper will ratify the appointment, which must also be subject to favorable consideration by the Board of Directors of PRISA, as well as its Appointments, Remuneration and Corporate Governance Committee.

The Board of Directors of ‘El País’ has thanked Javier Moreno for his dedication and professionalism at the head of the newspaper, which he has managed with great success. In its last stage, Moreno has been a promoter of the digital transformation of the newspaper and, especially of the new subscription model that, in just one year, has reached almost 110,000 digital subscribers.

These changes culminate the process of reorganization of the editorial area of ​​PRISA Media, whose objective is a coordinated transmedia management of all its assets (both radio and press), based on transversal platforms, which allows maximizing the reach of the contents with a global vision for the entire Spanish-speaking market.

Experience in press, radio and television

Pepa Bueno (Badajoz, 1963), has a degree in Journalism from the Complutense University of Madrid. She began her career in the information services of Radio Nacional de España in Extremadura and, later, was head of IT at RNE in Aragón and Madrid.

In 1991 he joined RTVE to direct the regional news, first in Andalusia and then in Madrid. In September 1996, she was appointed deputy director of the current affairs program ‘Gente’. Eight years later he will be in charge of Los Desayunos de TVE, combining his responsibility with different participations in other programs of the same chain.

In 2009 he assumed the direction and presentation of the second edition of the TVE Newscast, for which he obtained various recognitions, until in 2012 he joined the program ‘Hoy por Hoy’ of Cadena SER, maintaining the audience leadership throughout his stage at the in front of it. In 2019 she was appointed director of the nightly newscast ‘Hora 25’.

During these years, Pepa Bueno has also collaborated in Telecinco and Cuatro programs. In addition, Bueno has combined his activities on television and radio with multiple collaborations in the press such as in ‘El País’, in which he currently writes, as well as in ‘Diario 16’, ‘El Periódico de Catalunya’ and ‘La Vanguardia’ , among others.

Throughout her extensive professional career, Pepa Bueno has been the recipient of numerous awards and recognitions, among others, the Golden Microphone, the Media Tenor Award for the Best Newscast in the World, Ondas Award, Francisco Cerecedo Award for Journalism, Journalism Award European Salvador de Madariaga, Manu Leguineche Award for International Journalism and the Agustín Merello Award from the Cádiz Press Association.

For his part, Javier Moreno (Paris, 1963) has a degree in Chemistry -Industrial specialty- from the University of Valencia (1988). He practiced the profession in Germany -BASF, Ludwigshafen- until 1992, when he studied the Master in Journalism UAM-EL PAÍS. He initially worked in the Economy section of the newspaper and in 1994 he joined the Mexico edition, the embryo of the current El País América, as head of the editorial office of the then Federal District.

After his return to Spain in 1997, he joined the International section. In 1999, he was appointed head of the Economics section and in 2002 he took over the newspaper’s Berlin correspondent. In 2003 he was appointed director of the economic newspaper Cinco Días.

In 2005 he returned to ‘El País’, initially as deputy director in charge of the Sunday edition, and later as deputy director. In 2006, coinciding with the 30th anniversary of the newspaper, he was appointed director, a position he held until May 2014. In those years, the newspaper carried out the first major reform of the print edition since its foundation. It also merged print and digital newsrooms to launch the current digital edition.

The newsroom participated in international exclusives such as the secret cables of the US State Department, along with The New York Times or The Guardian; the exclusive known as ‘Chinaleaks’, as well as relevant national information such as the Bárcenas papers, among others. In 2013 he launched the America edition of this newspaper.

After leaving the management of ‘El País’ in 2014, Moreno was the founding director of the Leading European Newspaper Alliance (LENA), which groups eight leading newspapers in Europe (Le Figaro, Le Soir, Tages-Anzeiger, Tribune de Genève, Die Welt, La Repubblica, Gazeta Wyborcza and EL PAÍS). He directed the UAM-EL PAÍS School of Journalism from December 2017 to June 2018, when he was appointed director of ‘El País’ in America, based in Mexico City. Two years later, in June 2020, he again assumed the direction of ‘El País’ in Madrid. 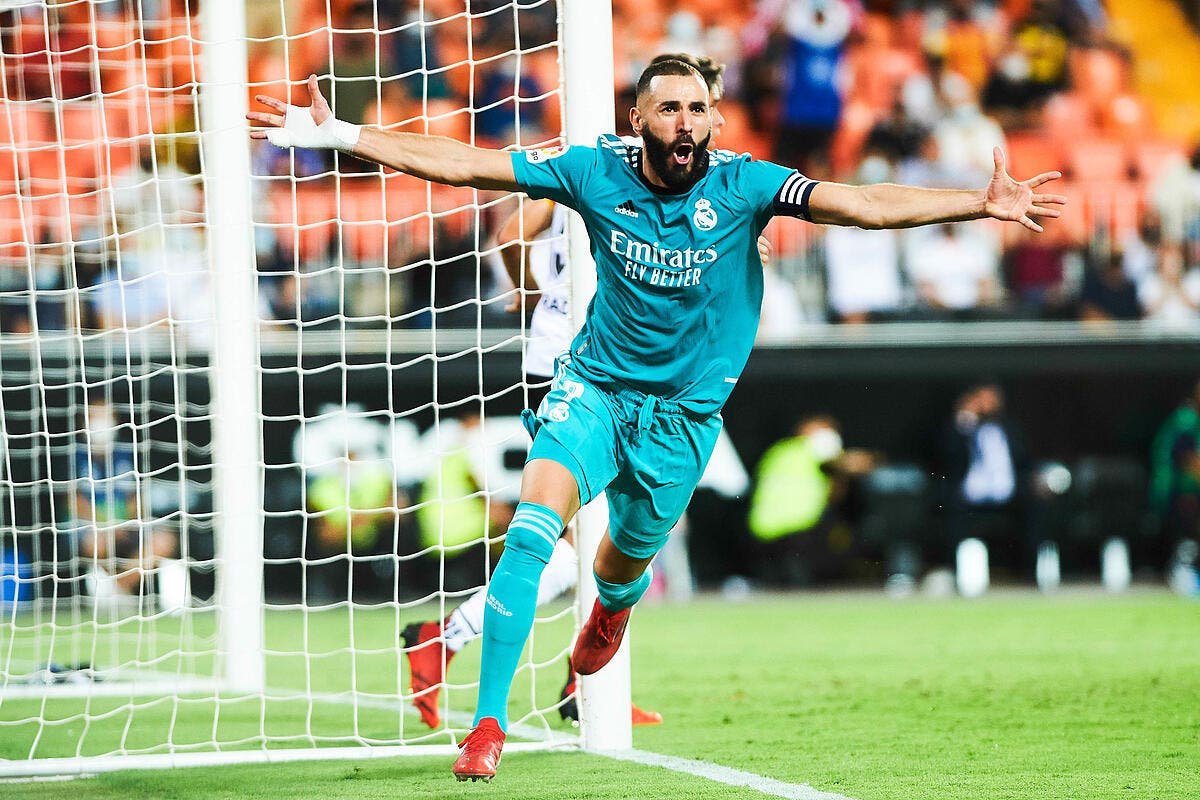 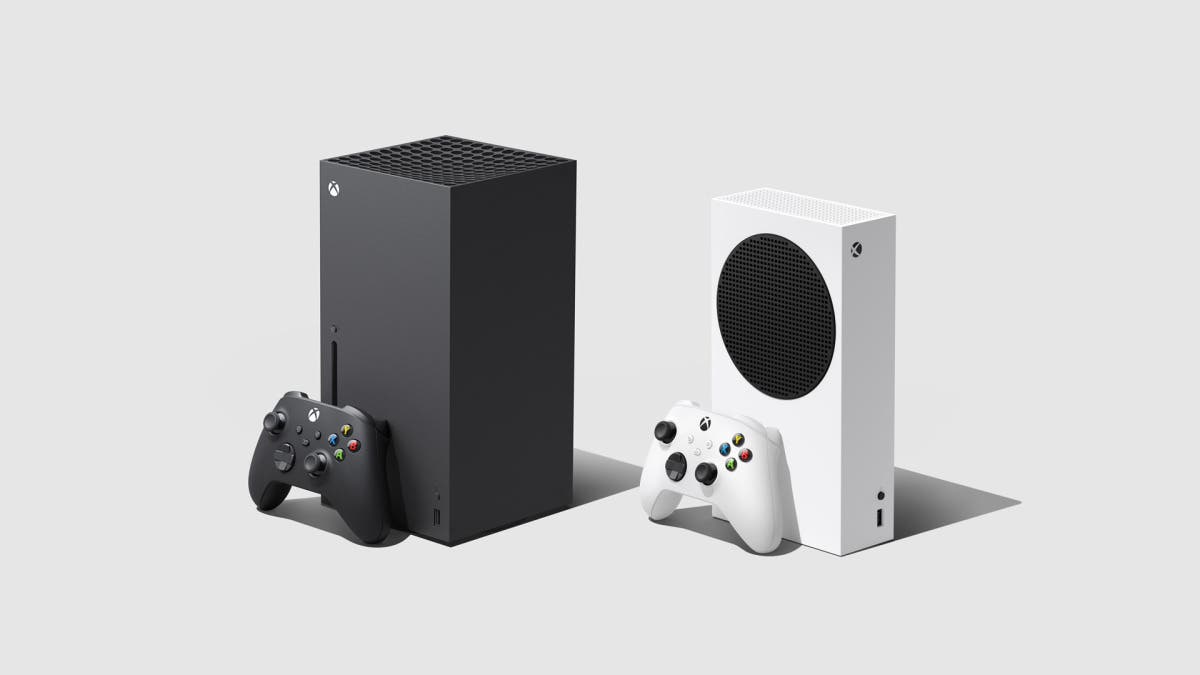