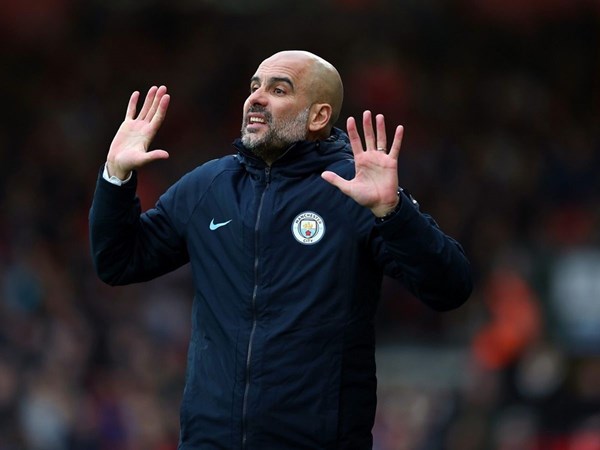 Amr Obeid (Cairo)
Guardiola returned to the Champions League final, 12 years after playing his first final match, to register his name in a distinguished list, which includes 7 other coaches, from the “long-breathed people”, who defeated long years, in order to return to the “last battle”.
Guardiola led Manchester City ably to reach the historic first final of the “Bloomon” in the Champions League, and the “philosopher” cut his third card in the final matches, which he started by winning the 2009 edition with Barcelona, ​​which he repeated in 2011 as well.
The German legend, Jupp Heynckes, tops that list, as he returned to the “Champions League” final after 15 years, to lead Bayern Munich to the coronation in 2013, while the “old fox” won his first title in 1998 with Real Madrid, while he lost the “third final” in 1998. 2012, equal with the Dutch Louis van Gaal, who also owns 3 final matches in the Champions League, with Ajax and Bayern, but he won the first with the Dutch giants in 1995, before losing the other two, and the final final came 15 years after his first appearance. .
Udo Latick, another legendary German, came third on that list, after waiting 13 years to return to the continental final. He won his first time with “Bavarian” in 1974, before losing the title with Moenchengladbach, which was repeated in 1987 with Bayern.
As for Ernst Happel, one of Austria’s greatest and most famous coaches, it took 13 years to make a miracle, after he gifted Feyenoord his only Champions League title in 1970, before Hamburg also awarded his only crown in 1983.
Sir Alex Ferguson equated with Guardiola in returning to the final after 12 years, but he achieved that on 4 occasions, with Manchester United, starting it by winning in 1999, and ending it by defeating Pep himself, twice in a row, in 2009 and 2011, and Carlo Ancelotti is the most prominent The members of that list, being the owner of 3 titles, collected it during 4 attempts that lasted 11 years, and the beginning came with Milan, the champion, in 2003, before he was crowned for the last time, so far, with the “Real” in the 2014 version.
Finally came the Serbian Vogadin Boskov, the glory maker of local and continental Sampdoria, who was never able to win the title of “Championzleg”, although he played two final matches over 11 years as well, but lost them with one score, 0-1, which he started with the “Spanish Royal” in 1981 Then he ended it with “Italian Blue” in 1992.

Japan protested to Myanmar over the detention of its journalist