Pensions, with 56 years you retire. What changes after Quota 100 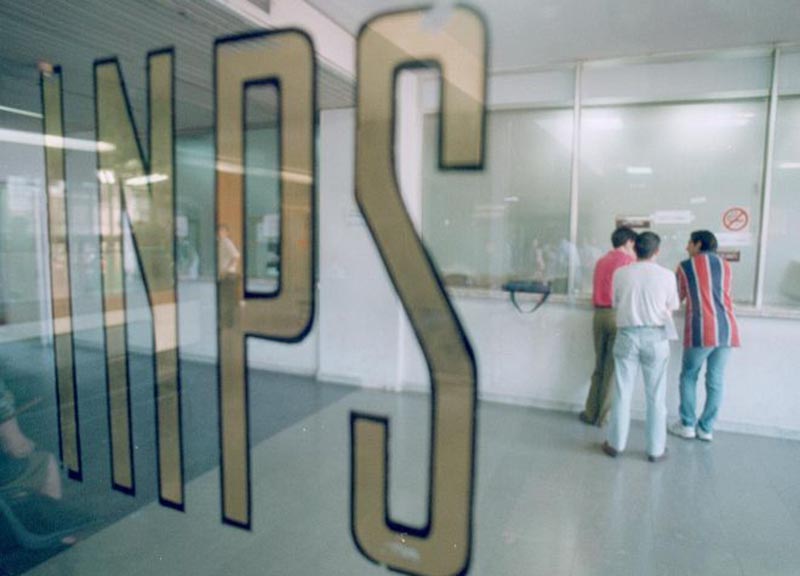 On 27 July there was a very important stage in the pension reform process, with the first meeting between the government and the unions, where the latter were given the opportunity to explain their proposal in detail.

The trade unions – reads https://www.trend-online.com – are pushing for the introduction of a Quota 41, essentially a measure based only on the accumulation of contributions of 41 years, whose task would be to replace Quota 100 and eliminate the problem of the five-year staircase.

From this meeting it became clear and evident that the Draghi executive has other reform projects, which are not based on the creation of an alternative measure to Quota 100, but rather on the strengthening of existing measures, whose ranks must be expanded. of the beneficiaries.

In this imagined system, using different early retirement options, the different working categories would be entitled to an exit between 56 and 66 years of age.

In fact, the early retirement measures at 56 years linked to the ownership of Law 104 will be renewed, with the possibility for caregivers in 2022 to retire at 57 years of age. Also renewed Quota 41 early, along with retirement options for men and women based on the contribution requirement of 41 or 42 years and 10 months.

But the most substantial changes are reserved for the Female Option and the Social Ape, with the first that should be permanently integrated into the pension system and the second that should see a strengthening, including the admission of strenuous jobs among the beneficiaries.

While waiting for the debate between the government and the unions on the Pension Reform to continue, let’s see what the certain possibilities of early retirement will be in 2022.

Draghi upsets the Woman Option, which becomes a permanent measure

Opening with the news dedicated to female workers, in 2022 it will still be possible to retire using the Woman Option, indeed the measure should become structural, that is, be an integral part of the pension system and no longer need a renewal, which has been repeated for years.

We remind you that Option Woman grants early retirement with 35 net contributions and with a variable age requirement of 59 or 58 years of age, depending on whether a self-employed or employee is requesting it.

But the changes to the Female Option did not end there because, on the basis of an old proposal formulated by Minister Mara Carfagna and on the push of the trade union forces, the possibility of merging a Mum Quota to this measure is being evaluated. That is, to grant to workers who retire with the Woman Option the opportunity to retire from work a year earlier for each child they had.

How will the amount of the female option pension be calculated in 2022?

One of the problems connected to the Female Option is certainly linked to the fact that with this solution there is a conspicuous cut in the pension allowance. Unfortunately, the changes to the screening do not in any way affect this aspect and also in 2022 the calculation of the allowance will be identical, that is, it will take place with the contribution method only.

As for the deadlines, those who want to retire with the Female Option this year should have already accrued the requirements by 31 December 2020, except for those who work in the school sector or AFAM workers for whom this deadline is set on 28 February 2021.

When the measure is permanently integrated into the pension system it is very likely that these maturities will automatically renew from year to year.

Barça orphaned by Messi overwhelms Juve: the Gamper Trophy is his

Francisca Aronsson: “I want to act all over the world”