“Pensions”: updating the beneficiaries with their data will spare them financial burdens 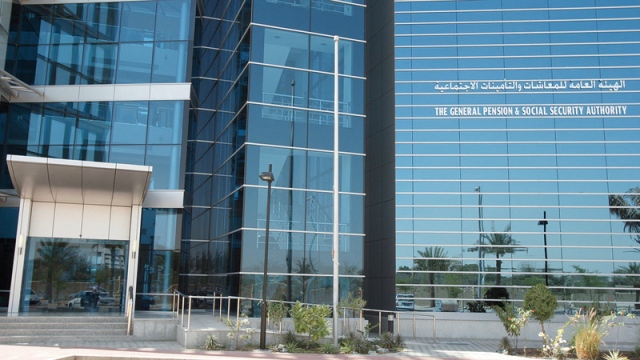 The General Pensions and Social Security Authority said that updating pensioners and beneficiaries with their data in the event of any change in their social or employment status that would affect the legality of their entitlement to the retirement pension or the share due in it to spare them the financial burdens of increasing pensions.

Hind Al-Suwaidi, director of the entitlements unit at the authority, explained that updating the data is a procedure required of retirees and beneficiaries to ensure the correctness of the continuation of the retirement pension payment and the contributions due in it in accordance with the provisions of the law, noting that the update is done by informing the authority of the change at the time of its occurrence at any time during the year, so that the authority can Take the necessary actions related to this change.

She indicated that in some cases the data must be updated due to the deduction of part of the pension, including when the pension is transferred to the widow of the insured in the absence of other beneficiaries of the sons and daughters, as well as when there is one beneficiary in the pension, whether this person is a son, girl or widow. Where in these cases a quarter is deducted and three quarters of the pension is spent.