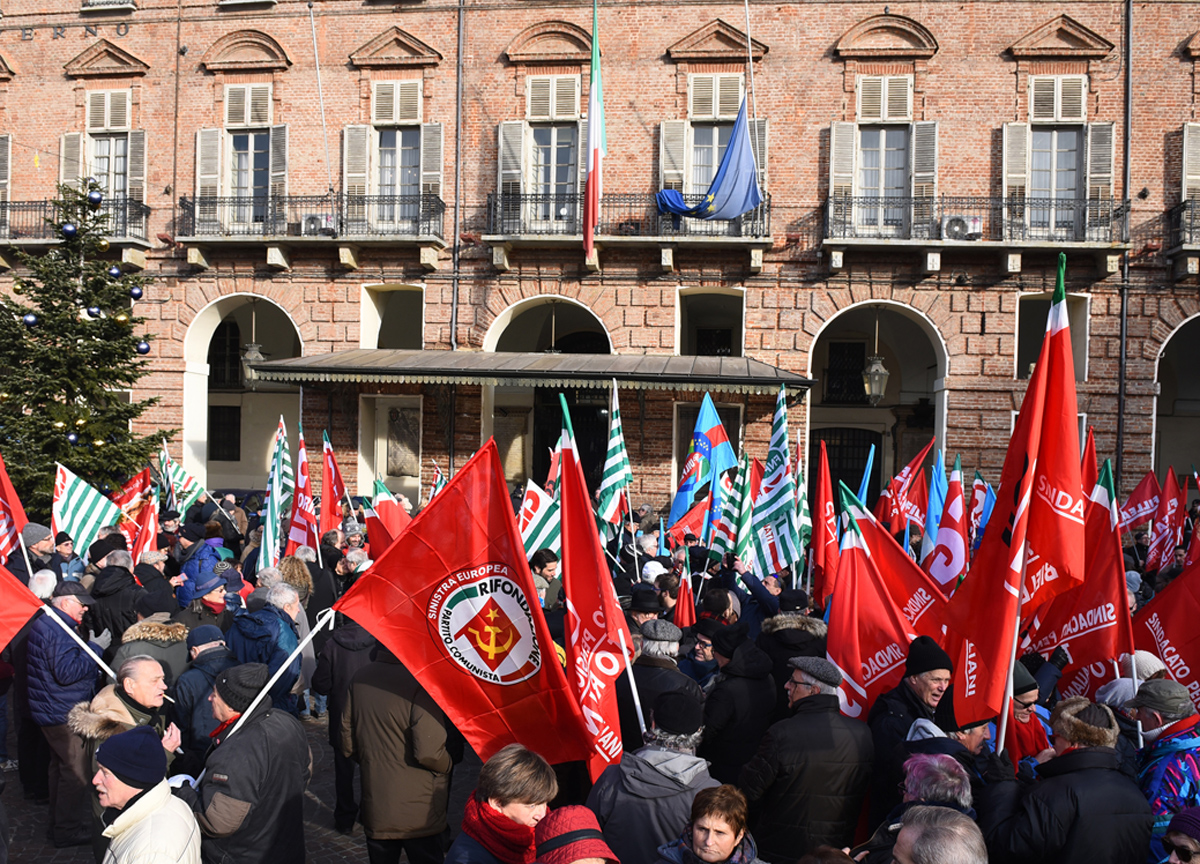 “This morning a meeting on social security was held between the head of the Democratic Party group at the Chamber of Deputies Debora Serracchiani, the president of the Labor Commission Romina Mura and the deputies Antonio Viscomi, Stefano Lepri, Carla Cantone and the confederal trade unions that yesterday they opened discussions with the Government on the issue “. This is what is read in a unitary note from CGIL, CISL, UIL, which underlines how the organizations have asked to “urgently intervene also in the light of the current context of economic and social difficulty”.

The trade unions, represented by the confederal secretaries of Cgil, Cisl, Uil, Roberto Ghiselli, Ignazio Ganga, Domenico Proietti, reiterated the need to arrive at an overall intervention on social security which, in the light of the proposals contained in the unitary platform and presented to the Minister of Labor Andrea Orlando, allows flexible access to retirement from the age of 62, 41 years of contributions regardless of age, social security recognition of heavy work, care carried out in particular by women, job protection discontinuous or low-income of younger workers, the relaunch of supplementary pensions, the restoration of the full revaluation of pensions and the expansion and increase of the fourteenth. CGIL CISL and UIL also underlined how an intervention on Pensions capable of responding to the needs of male and female workers must be taken as urgent by political and governmental forces in light of the current context of economic and social difficulty and is therefore important which can be reflected in the next budget law. The parliamentarians present shared the union’s concerns and the need for adequate social security measures, confirming their attention to the proposals presented by the union, also providing for subsequent in-depth meetings.

US Special Envoy to Haiti Criticizes Deportations and Resigns

No new countries to be added to UK’s travel ‘green list’, Mallorca still on amber