Pensions: There is no discrimination between the sexes when distributing the pension to the heirs 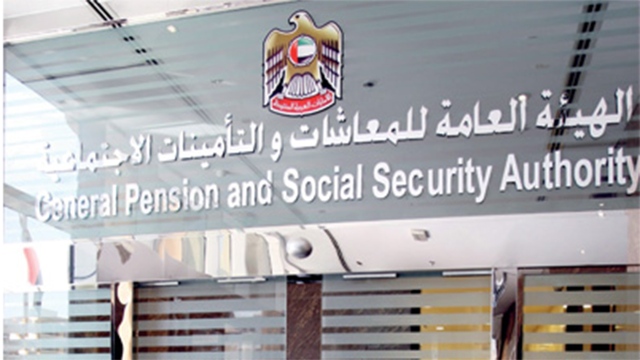 The General Authority for Pensions and Social Security affirmed that the Pensions and Social Security Law and its amendments guaranteed the right to equality between the sexes, and did not distinguish between men and women when distributing pensions to those entitled to their heirs, noting that “the law sometimes expands to give women more advantages in matters related to the nature of their leading roles in Serving her family and her community ».

The Executive Director of the Pensions Sector at the Authority, Hanan Al-Sahlawi, confirmed that “the pension law is equal to the distribution of the retirement pension to the beneficiaries of the heirs, whether the deceased is male or female,” noting that “the retirement pension of the insured is given to the beneficiaries of her heirs if they meet the same entitlement conditions. It is like a man. ”

She explained that upon the death of the insured person, the son is entitled to a share of her pension if he is less than 21 years old, and it continues to be paid to him after reaching this age if he is unable to earn a living, or if he is a student. The girl also takes a share of her pension as long as she is not married and her share is stopped by her marriage or work, and it is returned to her if she is divorced or widowed, on the condition that she does not have a salary or other pension, and she has not joined a job, and the husband is entitled to a share of the deceased wife’s pension if he was unable to earn Or, he has no salary equal to or more than his share of her pension.

And she said: “Also, the brothers and sisters of the insured may be given a share of her pension whenever they depend on her in her life. His life, and the mother did not have a salary or any other pension.