Pensions, quota 41 after quota 100? No! Here is the proposal of Tridico (INPS) 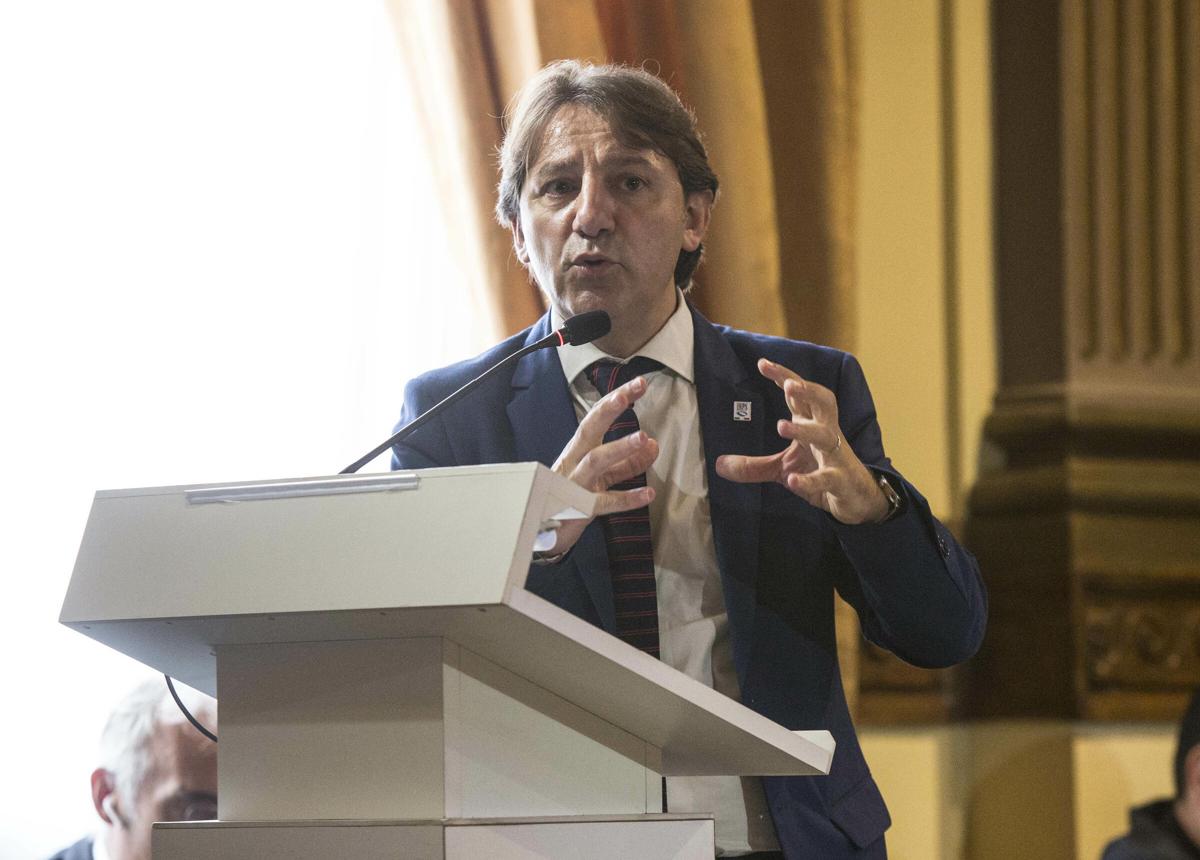 The president of INPS Pasquale Tridico on quota 100 explains: “Ours is the first analysis, after two and a half years of application. The advance was used mainly by male workers, in the public sector and with medium-high incomes. And it does not seem to have produced the desired generational change “, his words to Il Messaggero. “For the later, let’s not start from scratch, there are already various forms of advance in the system, on which we should focus. The unions say they want flexibility and propose Quota 41, but this is actually a form of rigidity, like after all it was Quota 100 “.

Pensions, the proposal by Tridico (INPS) for the post quota 100

Quote 41 according to Tridico is “unfair, for example, for women, as well as being very expensive for the state budget”. Costs? “Up to 9 billion a year, starting from over 4 now”. The INPS president underlines: “We have an instrument, the social Ape, which should be strengthened by introducing other categories worthy of protection, but on the basis of the actual severity of the individual tasks and this within a contribution system that by now it is the rule. In the vision of flexibility, I had also proposed a dual channel, leaving at 63 with the contribution fee, while full pension would start at 67 “.

“Such a mechanism would bring sustainability for public finances and flexibility; but if it is not adopted, then the way is that of surgical interventions such as the extension of the social Ape and the rules for strenuous jobs. Europe asks us not to go back on social security reforms: on the other hand we have decided that our children will have these rules and therefore all the more reason they must be good for us “, explained Pasquale Tridico.