Pensions Elo, which manages pension funds, is in trouble, Mikael Pentikäinen, a member of the management, accuses him of favoring labor market organizations – “The employment pension system is one of the strongholds of corporate Finland” 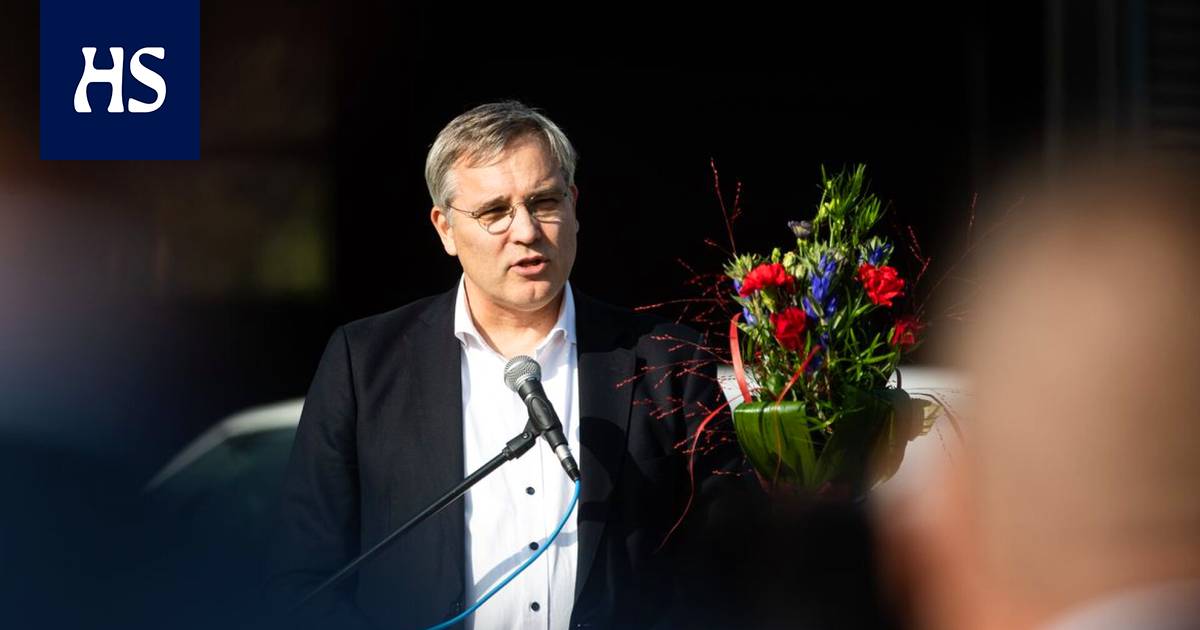 Mikael Pentikäinen, a member of Elo’s Supervisory Board, wants the right of labor market organizations to appoint members to the administration of employment pension companies to be abolished altogether.

“I think one of the root causes of the problems is legislation that results in administrations being too big in all occupational pension companies, but the biggest in Elo. This can be considered a problem, ”says Pentikäinen.

Elo’s Supervisory Board has 40 members and the Board has 12 members and four deputies. According to Pentikäinen, the optimal size for the board would be 7–10 people.

“Too much administration can lead to too many people thinking that someone else is reading the papers carefully and taking primary responsibility. It can reduce commitment, ”says Pentikäinen.

“And I’m not saying that’s the case with Elo.”

Finland Elo, the third largest occupational pension company, has been the focus of attention from the Financial Supervisory Authority (Fiva) for some time.

Fiva originally appointed an agent in Elo in December 2020. The reason was that, according to Fiva, there had been incompetence and carelessness in Elo’s operations, especially in the spring 2020 interest rate crisis.

In its letter, Fiva states that Elo’s administrative problems concern the entire company, from the board of directors to the ability of individuals in management.

Fivan An initiative should be made to amend the Employment Pensions Act, says Pentikäinen, who is the CEO of Suomen Yrittäjit.

The legislation gives social partners the right to appoint at least half of the representatives of the administration. Pentikäinen wants this right to disappear.

“The earnings-related pension system is one of the strongholds of corporate Finland, where organizations want to protect their power. And that’s not a healthy situation. ”

In Pentikäinen’s opinion, Fiva should at least require that the qualifications of those who come to the administration of an employment pension company be assessed on the basis of the organizations’ mandate. Particular attention should be paid to investment and risk management expertise, Pentikäinen says.

“These people may be really competent in labor market matters, but it’s a very different qualification than running a complex employment administration.”

Social and health Ministry decided in March to start drafting legislation, which would require members of the boards and boards of directors of occupational pension companies to have more experience in the field. The initiative to change the law came from Fiva.