The coronavirus pandemic caused a sharp decline in pension assets in March, which has still not been fully recovered.

Employment pension assets are recovering from the decline caused by the coronavirus pandemic, says Tela. This is largely due to the stock market recovery.

According to Tela, the pension assets used to finance Finnish occupational pensions increased by approximately EUR 6 billion in the third quarter of 2020.

In total, the funds had time to rise during the second and third quarters of the year by about EUR 16 billion from the decline caused by the interest rate pandemic.

Funds was a total of 210 billion at the end of September.

“Because of Korona, we continue to live in uncertainty that affects the investments of employment pension insurers. Alongside the development of the financial markets, attention is increasingly focused on the outlook for the real economy, ”says Tela’s analyst in a press release. Kimmo Koivurinne.

The coronavirus pandemic caused a sharp drop in assets in March. By the end of September, the pre-crown level had not yet been reached. At the end of 2019, there were 215 billion in assets.

“The recovery in assets was largely due to equity investments. The recovery of the stock market was affected by the support measures of central banks, states and the EU, as well as the slowdown in the spread of the coronavirus due to the closure measures, ”says Koivurinne.

The stock market, which accounts for almost half of the assets, was still partly below previous levels.

“September at the end, financial markets were weighed down by uncertainty about the US presidential election and the possible transition to power. In Europe, the mood has been darkened by the weaker-than-expected economic recovery and the resumption of closure operations due to increasing corona cases, ”Koivurinne describes.

At the end of September, the real total return on investment assets, ie the return less the effect of inflation, was negative and was -1.5 per cent.

At the end of September, the return on equity investments of the six largest earnings-related pension insurers averaged -2.6 per cent in real terms.

Return on fixed income investments also remained negative, at -0.7 per cent. The return on real estate investments averaged 1.1 per cent in real terms.

Roll recalls that the economic outlook, especially in Europe, has remained worrying.

“Uncertainty has increased again with the arrival of autumn and the end of the summer backwater phase of the coronavirus. Alongside the development of financial markets, attention is increasingly focused on the outlook for the real economy. The development of the economy and employment is also important for the financing of occupational pensions, as the assets and their income are only part of the financing, ”says Koivurinne.

The main source of funding for occupational pensions is pension contributions collected from employers, employees and entrepreneurs.

In the long run, three-quarters of occupational pensions are paid through annual pension contributions and a quarter of the funds accrued from previously collected contributions.

Covid-19: in a documentary series, four novice nurses tell how they experienced the epidemic

Covid-19: three questions on the deployment of antigenic tests in nursing homes 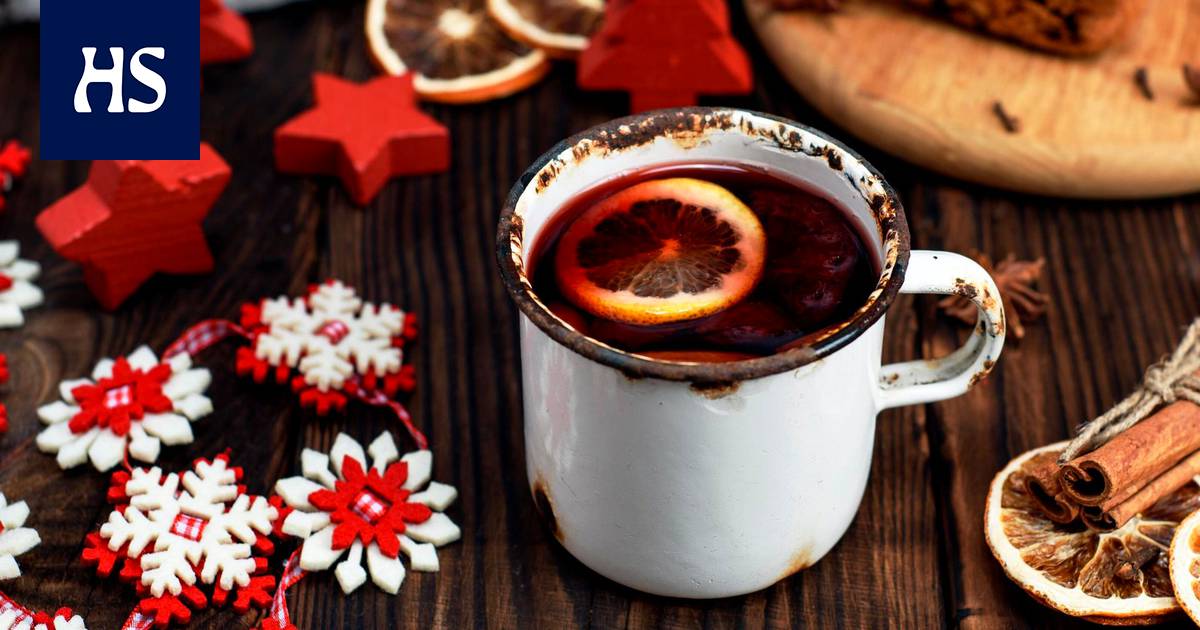 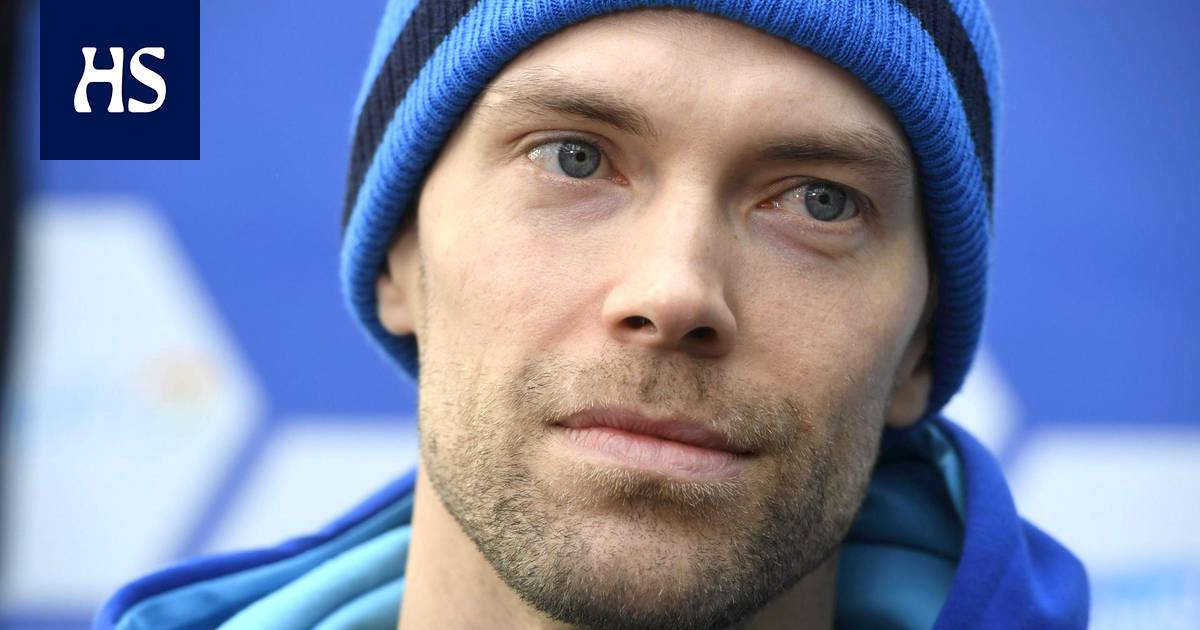 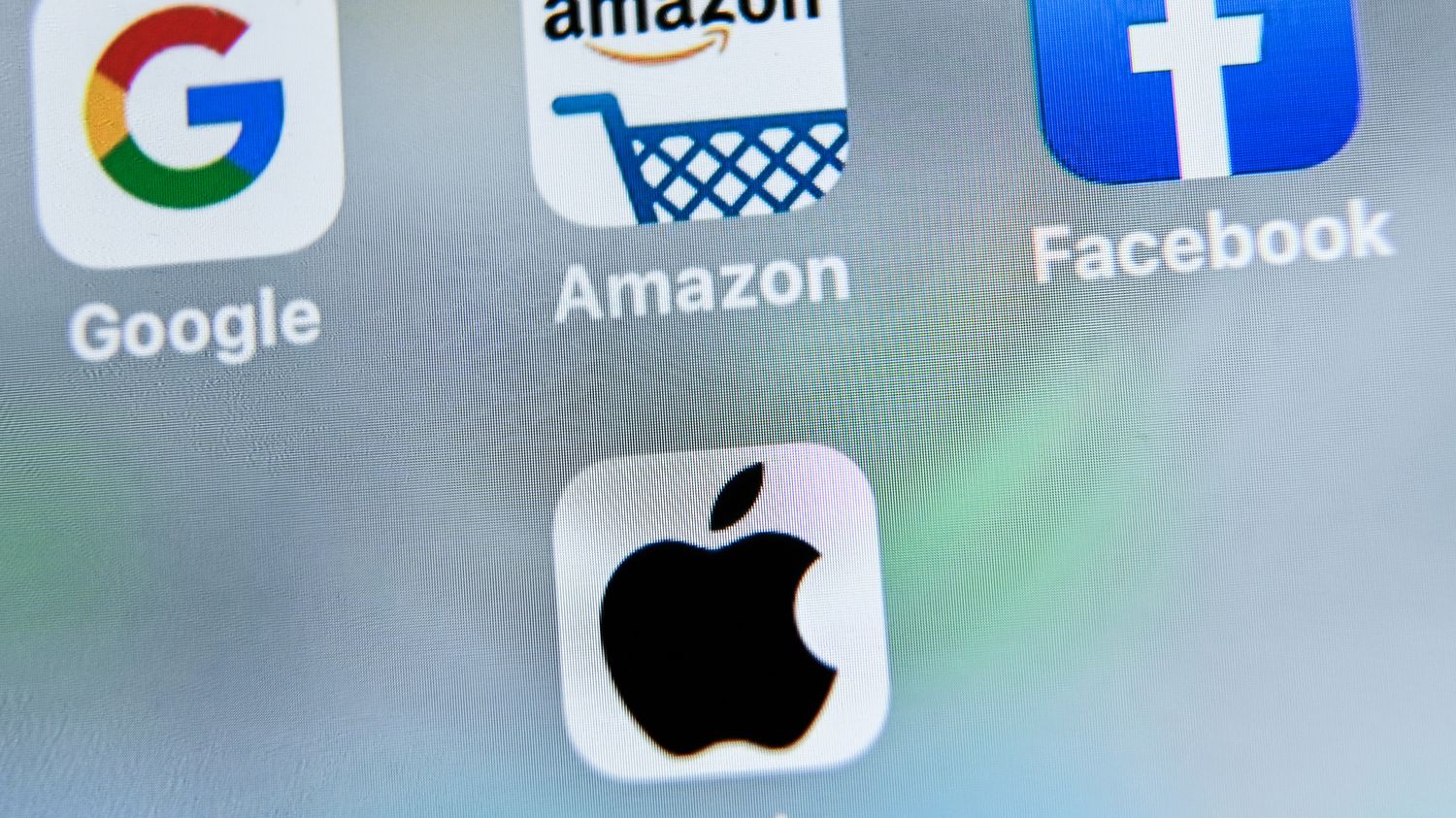 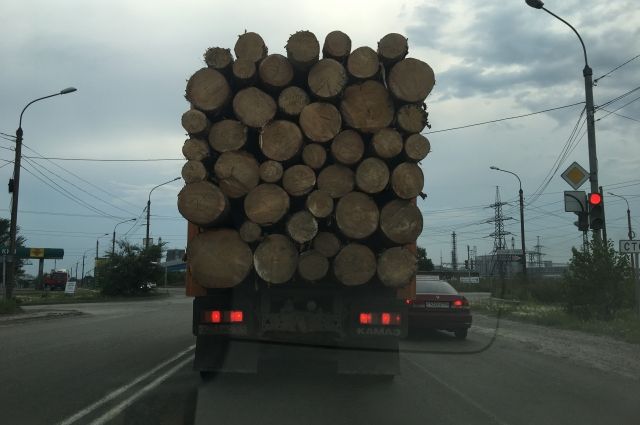 Covid-19: three questions on the deployment of antigenic tests in nursing homes

Comment on the new Corona law: A clean bill of health for the government