Pensions “clarifies a mechanism to accelerate the disbursement of the death grant to the beneficiaries.” 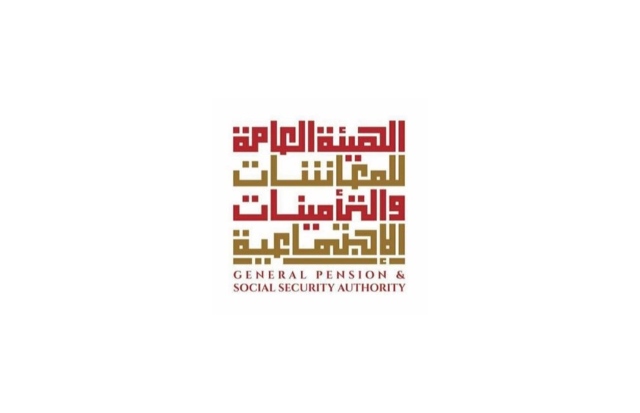 The General Pensions and Social Security Authority confirmed that the initiative of the beneficiaries of the heirs of the pensioner or the insured to update their data with the Authority immediately after death speeds up the disbursement of the death grant approved by law to the heirs of the pensioner upon death, noting that for the insured, the grant is distributed to his heirs upon his death In accordance with the provisions of Sharia law, as for the pensioner, the grant is distributed to those who were dependent on them during his life.

The authority said that the grant is the first insurance benefit that the beneficiaries receive upon the death of the insured or pensioner, and this grant was approved by the law in order to help them quickly manage their life affairs and respond to all life’s requirements as soon as the death occurs, so completing the update process quickly Meets the goal for which the grant was approved.

She explained that the grant is disbursed in one payment, and it is a grant that is not refundable and may not be seized in fulfillment of any debt, and is exempt from all taxes and fees of all kinds, and it has nothing to do with the shares owed to the heirs for the months following the death, which is paid monthly by the Authority on the usual due dates.

She indicated that the value of the grant is equivalent to the pension owed to the pensioner for the three months following the death in addition to the salary of the month of death, indicating that the grant is completely different from the compensation that is disbursed in some cases of death resulting from work injuries to the insured.

She pointed out that updating the data immediately after the death of the pensioner or the insured does not only accelerate the disbursement of the grant, but rather the disbursement of the shares due in the pension to the beneficiaries of those who were their dependents, as the Authority must, before disbursing the shares, ensure the fulfillment of the entitlement conditions stipulated in the law for each right. who are they.

In the United States, the appearance of the Su-57 in Turkey was called a NATO nightmare