“Penicillin” entered the Russian army for the first time 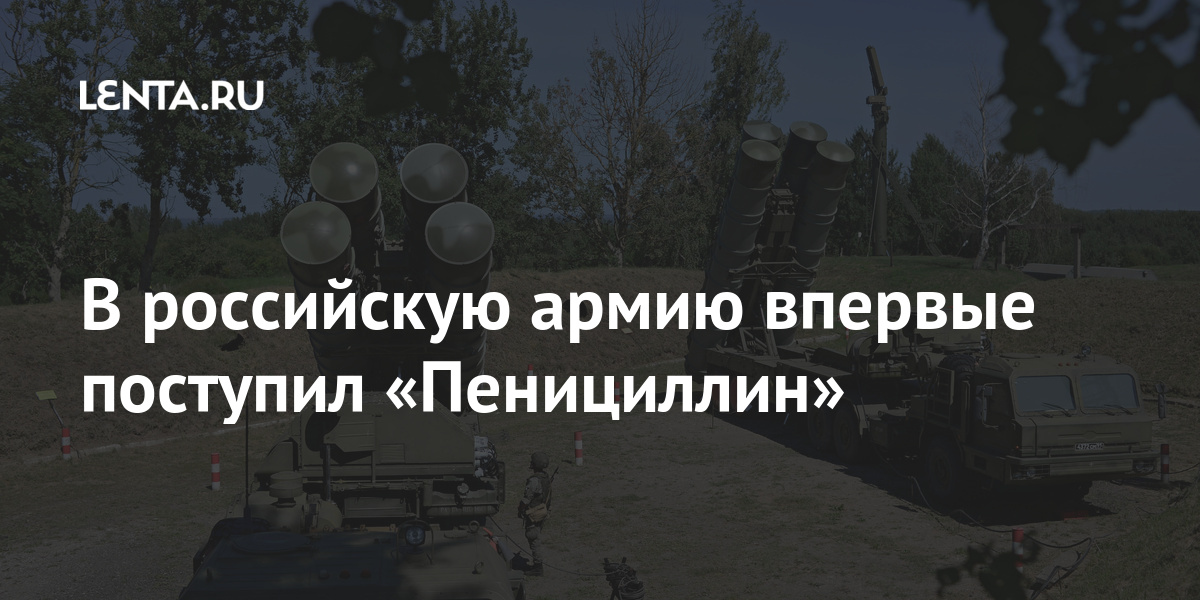 The first batch of the newest Penicillin artillery reconnaissance complexes developed by the Vector Research Institute entered the Russian Armed Forces. This was reported by RIA News Vyacheslav Mikheev, General Director of the Vega Concern (part of Ruselectronics of the Rostec State Corporation).

“In December 2020, in accordance with the signed contract, the first batch was handed over to the customer,” Mikheev said.

The complex is designed for reconnaissance of the firing positions of cannon and rocket artillery, as well as anti-aircraft and tactical missiles. “Penicillin” captures acoustic and thermal signals from shots and explosions, after which it gives out the exact coordinates of the location of the enemy’s weapons, which are then plotted on an electronic map.

Mikheev noted that the complex works effectively “at any time of the day at temperatures from minus 40 to plus 50 degrees Celsius.” The time to obtain the coordinates of a single target firing is no more than five seconds.

Earlier it was reported that the former acting US Secretary of Defense (from November 9, 2020 to January 20) Christopher Miller on January 14 during a press conference called the American fifth-generation fighter F-35 Lightning II “piece …”.

The White House spoke about Biden’s plans for Russia

The Sary-Guzel bathhouse will be restored in Bakhchisarai