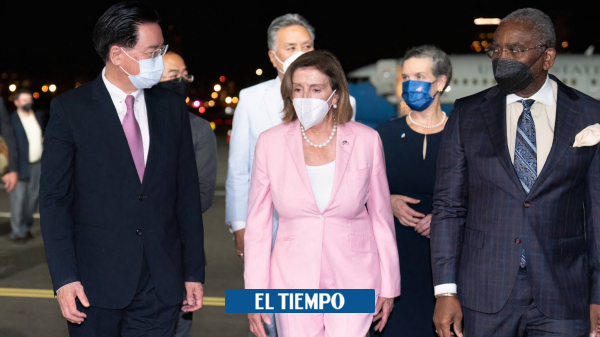 The Speaker of the US House of Representatives, Nancy Pelosi, said Wednesday that his country will not allow China to isolate Taiwanin his first press conference after his trip to the island last week that triggered a crisis with Beijing.

(You may be interested: China ends its military exercises around Taiwan)

Pelosi noted that the goal of her visit was to reaffirm “the strong relationship” between the US and Taiwan based on the “status quo.”

She added that the trip also served to show her respect for her people’s economic “success” and “enthusiasm” for American democracy, and said she felt “very proud” of the US Congressional delegation she led during her tour. for Asia.

(Also read: Taiwan accuses China of preparing an invasion of the island)

Last week, Pelosi undertook a tour of the region, accompanied by several US lawmakers, that took her to Singapore, Malaysia, Taiwan, South Korea and Japan.

The Democratic leader indicated this Wednesday that she attended with “humility” and “respect to listen, learn.”

Protesters in China have used photos of Nancy Pelosi to express dissent generated by the visit.

“I went there with the views that the president (of the United States, Joe Biden) had proposed and that I shared with candor and respect,” Pelosi said.

Taiwan began war maneuvers on Tuesday to test its defensive capacity against China, which has been deploying military muscle around the island for almost a week in retaliation for the visit of Pelosi, the highest-ranking US official who has traveled to this place in a quarter of a century.

Biden admitted on Monday to being “concerned” about China’s weapons deployment around Taiwan, although he said he does not think it will go any further.

At all times, the White House has sought to distance itself from this visit and has stressed that it was a personal decision by Pelosi.

See also  Boxing As a child, boxing masters learned war skills against “crazy Americans” until one match changed everything - Now Klitschko’s brothers are fighting for Ukraine and democracy 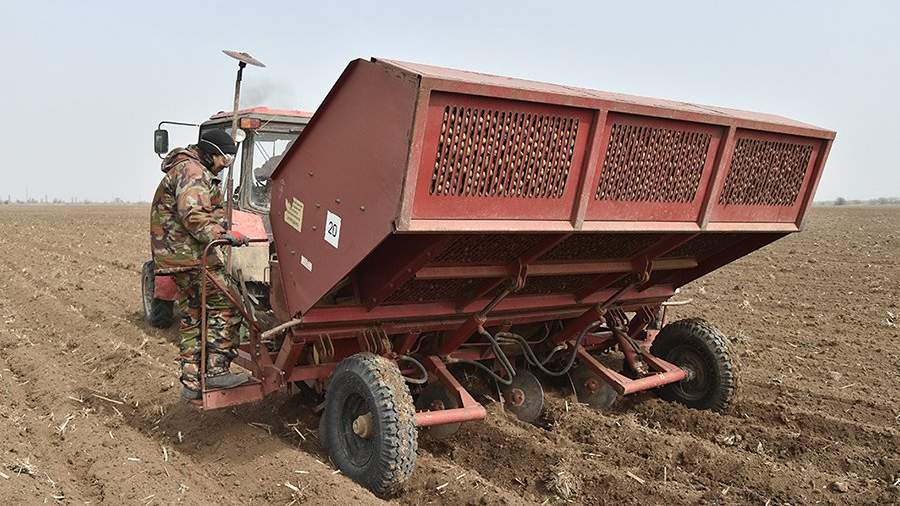 Russia will turn into a food superpower in the next 30 years due to the agricultural potential of Siberia. This... 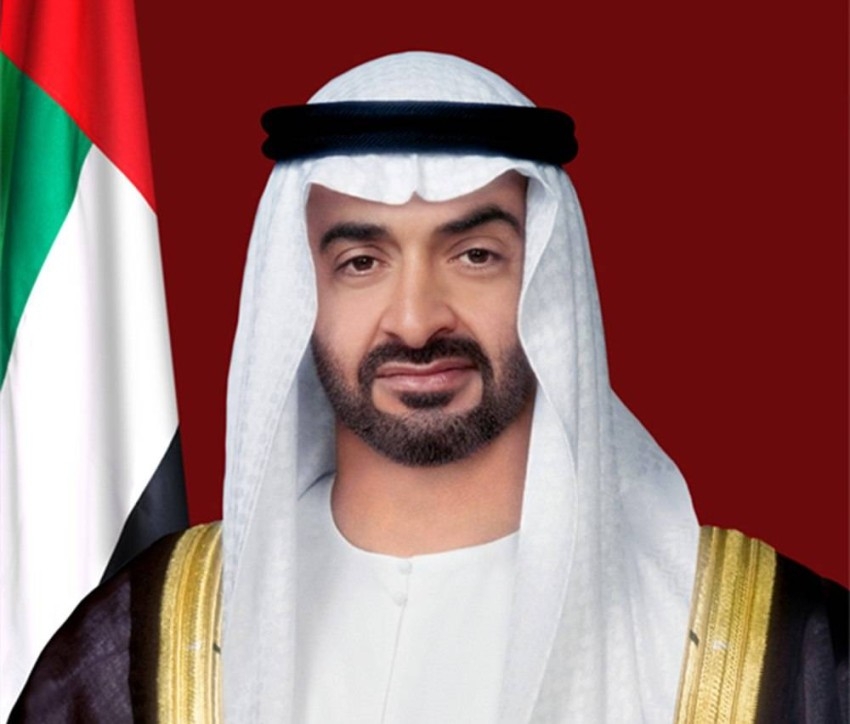 The President of the State attends a dinner hosted in honor of His Highness, the Sultan of Oman

His Highness Sheikh Mohamed bin Zayed Al Nahyan, President of the State, attended a dinner banquet held in honor of... 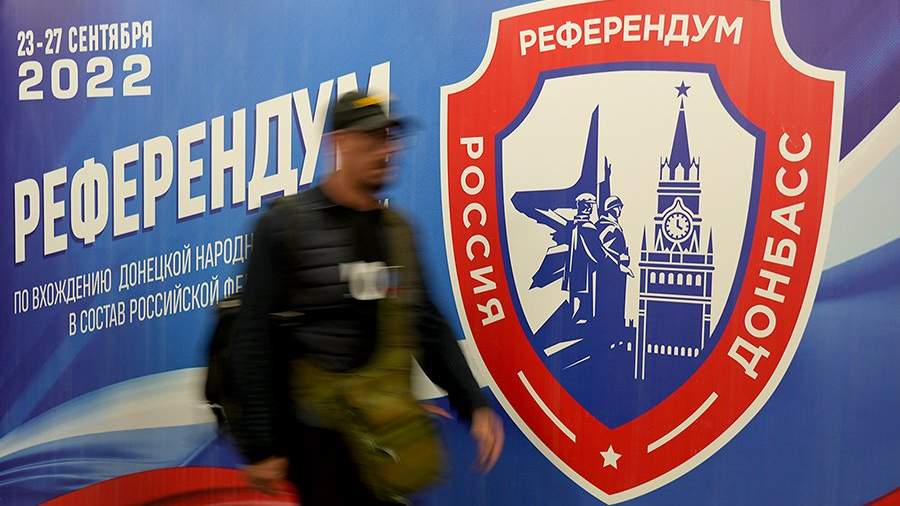 Washington does not object to the use of Western weapons by Kyiv in regions that may become part of Russia... 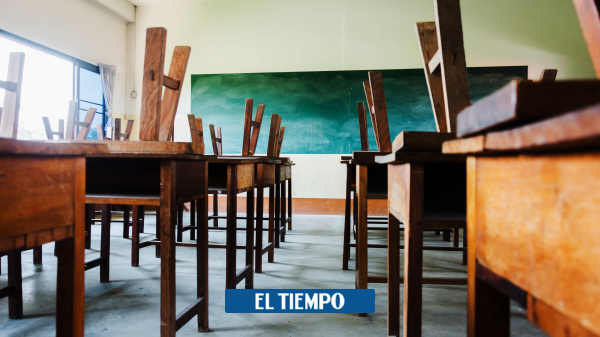 Indian police are looking a teacher accused of having beaten one of his students to death for having made a...