Pegasus, also Prodi among the spied on. Controlled by the Moroccan Services 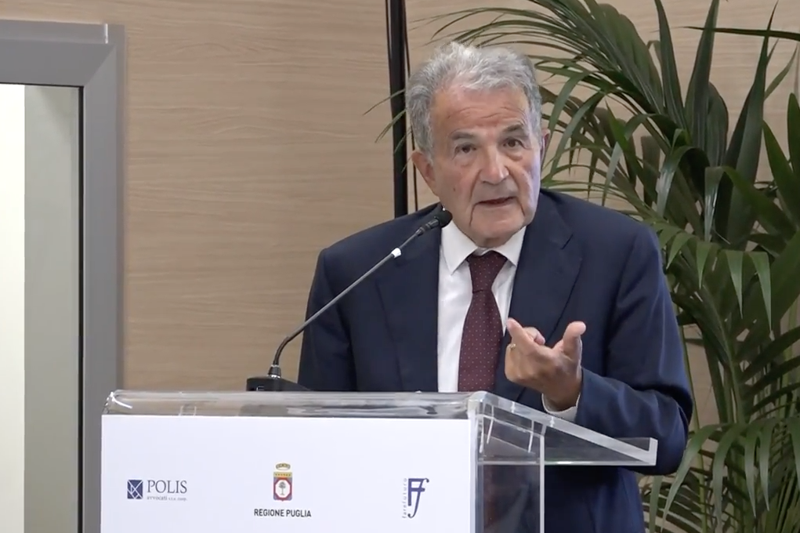 Pegasus, also Prodi among the spied on. Controlled by the Moroccan Services

Romano Prodi also ended up on the list of influential people spied on through the system “Pegasus”. His mobile phone may have been the target of the Moroccan secret services because in 2012 Prodi was a UN special envoy in the Sahel. But the uncertainty about the authors and the reasons for now are only hypotheses. “I’m not surprised, nor worried. I thanked – explains Prodi to Corriere della Sera – the Washington Post reporters who warned me, I don’t know why they tried to spy on me. I’d like to know on whose behalf”. The software developed by the Israeli company Nso Group has for years been suspected of being used not only in the fight against terrorism, but also for illicit purposes such as the control of political opponents, human rights activists, lawyers, journalists and political leaders.

The revelations that have taken place since Monday evening, – continues the Corriere – released by the non-profit group Forbidden Stories and by sixteen international media, seem to confirm these doubts and indicate a wide-ranging spying system, involving over fifty thousand people. The most active countries are Mexico and Morocco, which allegedly tried (perhaps successfully) to take possession of the iPhone data of French President Emmanuel Macron and his government.