Pedrosa: “Who knows would have happened if I had raced with Yamaha” 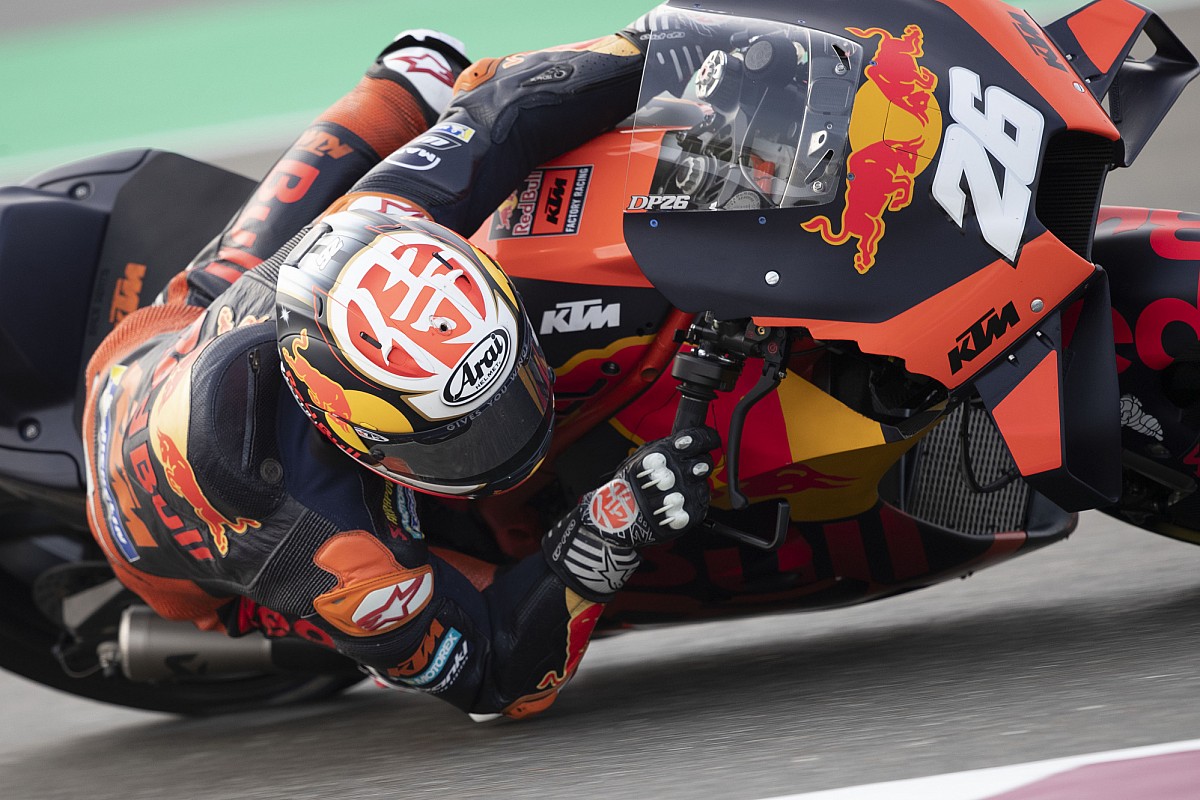 Three years after his retirement, Dani Pedrosa could return to racing in MotoGP as a KTM wildcard, the brand he now works with as a tester, on the occasion of the San Marino Grand Prix scheduled for September 19th.

Until now, the Spaniard has always refused to return to compete with the best drivers in the world, but the Austrian manufacturer seems to be trying to convince him to compete in some races in the second half of the season, as part of the RC16 development program. , something Pedrosa does not know if it will happen.

The former Honda rider, not very fond of media relations, gave an interview to El Mundo, in which he spoke of the possibility of returning to racing in MotoGP, even if only for once: “After my last race (Valencia , November 18, 2018, ed) there have been days when I felt the desire to run “.

“I really like the races, the competition, the sweet taste of victory. But MotoGP is a constant uncertainty, anyone can win and anyone can struggle behind the lines. It is possible to find the two sides of the coin in a flash, you must always be precise to stay on the right side ”, reflects Pedrosa, winner of 54 races in the world championship, 31 in the premier class.

“The interest that my participation as a wildcard could arouse would be to measure certain parameters that cannot be seen in the tests – continues Pedrosa, who is in his third year as a KTM test driver – in the first phase as a tester with KTM it made no sense to thing like that, because I had to focus on getting a good rhythm. Now that we begin to refine the details, it could be interesting to participate in some races, but I don’t know if it will happen ”.

Dani Pedrosa won three world championships, one in the then 125cc in 2003 and two more in the old 250cc (in 2004 and 2005), before signing with Honda and making his MotoGP debut in 2006. There he remained for 13 seasons, chasing a dream that he never managed to achieve, that of being world champion in the premier class, the icing on the cake that could have changed his career.

“It is a question that I ask myself. Anything that isn’t answering ‘yes’ will seem like justification on my part. But by chance all the great scientists in history have won a Nobel? In 18 years in the world championship I have obtained a palmarès that places me among the best in this sport. The MotoGP title is the only thing I missed, remembering the era of the fantastic four (Valentino Rossi, Casey Stoner, Jorge Lorenzo and Pedrosa himself, ed). I have always wondered how my career would have changed if I had raced with Yamaha at least once, ”comments Pedrosa. This was on the verge of happening in 2016, although the Iwata manufacturer eventually decided to bet on Maverick Vinales, closing the door on Dani, who then renewed with Honda.