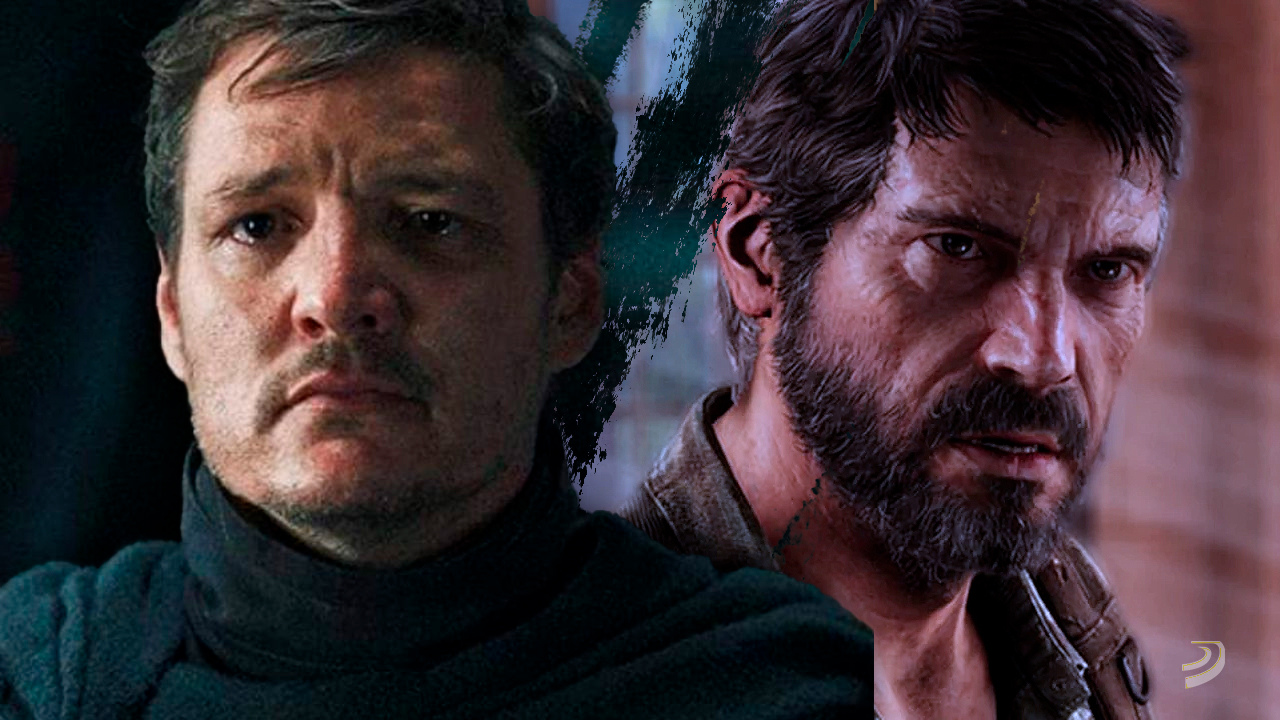 It seems that the chain does not skimp on expenses, as we see when new production data is known.

There is not much doubt that HBO, Naughty Dog and PlayStation They are working to make the series based on The Last of Us something big. In the absence of seeing the final result, for which there is still time, it seems that we can not blame that they have skimped on expenses. If a few weeks ago we told you that the budget for each episode is close to 10 million dollars, now we have learned new details about the benefits that the cast takes.

the series has started filming and will premiere in 2022From the portal Variety detail the salary of some of the cast members of the TLOU series, and focus on Pedro Pascal, who will be in charge of giving life to Joel Miller. According to the aforementioned media, the actor will earn an amount of $ 600,000 per episode. And considering that the first season will consist of 10 episodes, it will go to $ 6 million in total. Although they also indicate that this figure is prior to taxes, union dues and other aspects.

Pascal was one of the first to confirm his presence in the series based on the popular Naughty Dog video game, although it was later said that he was not the first choice, and that that honor went to Matthew McConaughey, who turned down the position. Along with Pascal will be Bella Ramsey, who will play Ellie, and both will be the main protagonists of a series that, according to its budget, there are many hopes placed.

The filming of the The Last of Us series has already begun in Canada, although it is still in the early stages, so we will have to wait to know the result. It is expected to be released throughout 2022, although there is no scheduled date.