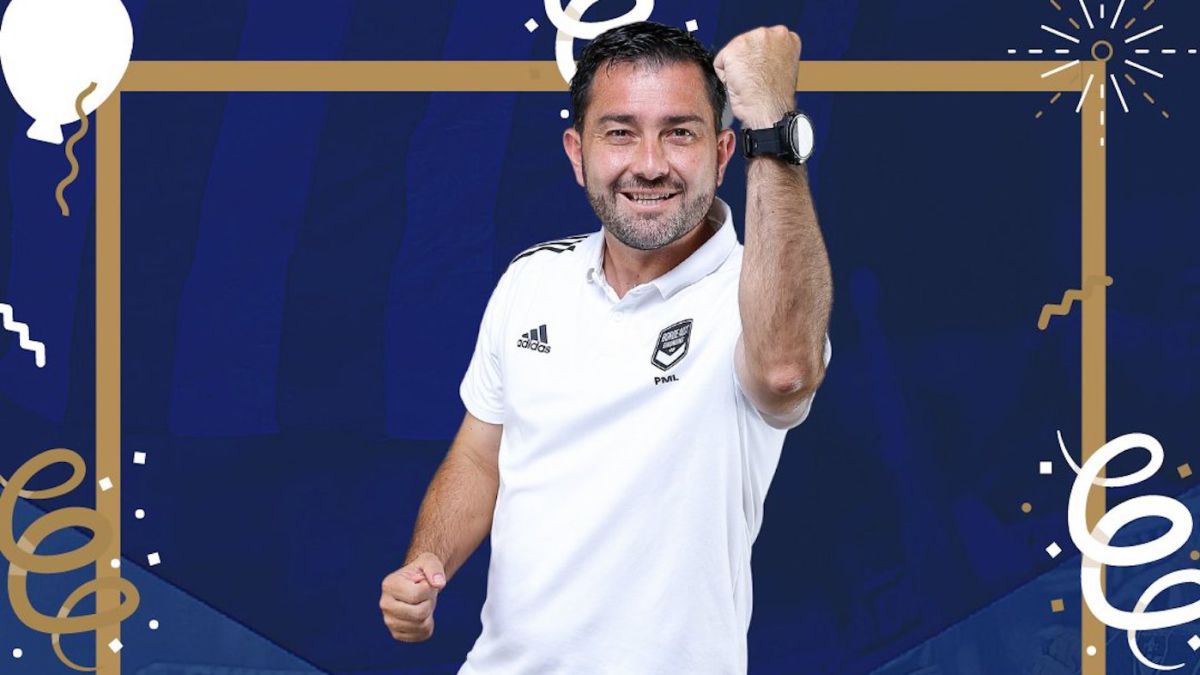 The Spanish Pedro Martínez Losa changes Girondis for Scotland. The coach, with an extensive international career, has become the new Scottish coach after a great season at Girondis de Bourdeos, with which he achieved a historic qualification for the Champions League for the first time in their history. “It has been a longstanding ambition of mine to coach a women’s national team, so today it is a great honor for me to take the reins of Scotland,” she declared on Scotland’s official website.

The new coach will start working on August 1 with the challenge of leading the Scottish team to its second consecutive World Cup. The ambition of the Federation, which signs him for three years, is to qualify for the World Cup in Australia and New Zealand in 2023. Maxwell, Executive Director of the Scottish FA: “Pedro’s resume is extremely impressive and, after an extensive recruitment process, his experience in women’s football around the world sets him apart from the field.” “In a coaching career of more than 20 years, Pedro has triumphed in Spain, the United States, England and France and joins the Scottish FA with a set of attributes that will allow Scotland to develop its enormous potential”, the Scotsman emphasized.

Pedro has extensive international experience. During his time at Arsenal, the Spaniard won the Continental Cup and the FA Cup, with Scots such as Caroline Weir, Christie Murray, Kim Little, Lisa Evans and Emma Mitchell. He also went through the New York Flash, where he was able to train stars like Carli Lloyd or Abby Wambach. Before, in Spain, he won the League on three consecutive occasions between 2009 and 2011 with Rayo Vallecano, as well as the 2008 Copa de la Reina.

Pedro Martínez Losa thus begins a new adventure in his first experience as a coach: “I have admired from afar in recent years, seeing a talented group of players lead their nation to two major championships in a row and now it is my job to ensure that the team returns to that stage.”he explained. For Pedro “Scotland has a great deal of international talent together with a well balanced mix of youth and experience throughout the team, which was one of the main aspects that attracted me to the job”.

“I want to achieve success on the field to inspire the next generation of players in this country. I understand that women’s football is growing rapidly in Scotland and I want to lead it with victories on the pitch. “, he sentenced.