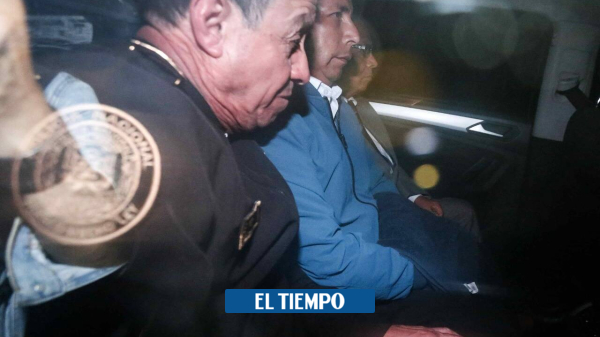 Pedro Castillo had planned to go to the Mexican embassy in the San Isidro district shortly after giving his message to the nation and especially before the plenary session of Congress ruled on his vacancy motion. Past 1 p.m. m. He left through the back of the Government Palace with his former Prime Minister Anibal Torres and with his PNP State Security protection entourage.

There, he tells the driver to take him to the aforementioned destination. So Av. Inca Garcilaso de la Vega (ex Wilson) is chosen as the most direct option to get there. Everything was apparently going according to plan. But in parallel, a meeting was being held at the PNP General Command that changed everything.

According to sources from ‘El Comercio’, after giving his message and announcing the unconstitutional closure of Congress, Castillo communicated with the general commander of the PNP Raúl Alfaro (who is on medical leave) for support. Alfaro replied that he did not agree with what he had done and that his position was in favor of preserving the constitutional order.

Pedro Castillo, former president of Peru, during his detention.

EFE/ Office of Administration of Justice

Simultaneously, the same sources in the sector indicate that Willy Huerta, now former Minister of the Interior, called the chief of the PNP General Staff, Vicente Álvarez, who was in charge of the PNP headquarters replacing Alfaro, so that he authorized the entry of protesters to the Plaza de Armas because Castillo wanted to give a message. He didn’t get an affirmative answer either.

(Of interest: Pedro Castillo: this is how world leaders react to his arrest).

According to the sources, Alfaro summoned the PNP High Command to decide the institutional position against the coup that was being perpetrated. Álvarez and the general inspector of the PNP Segundo Mejía joined the position of not supporting the provisions of the then president and, furthermore, it was concluded that he was acting in flagrante (crime of rebellion) by ordering the closure of Congress.

The decision had been made: Castillo had to be arrested and the ones who were going to do it were the State Security personnel, that is, his escort, who was with him at that moment. The fact was communicated, according to the sources, to General PNP Iván Lizzetti, head of the State Security Directorate, who asked his staff to inform him about the location of the then president.

Meanwhile, the PNP Special Team was already handling the version of Castillo’s intention to seclude himself in an embassy. Colonels PNP Walter Lozano (Bica) and Harvey Colchado (René) decided to take action. As a precaution, Lozano and his team went to the Mexican Embassy and Colchado to the Cuban Embassy.

The two were determined to arrest Castillo because they knew that he had committed the crime of rebellion in flagrante delicto. In addition, they were aware that the now ex-president had removed his family from the Palace and everything indicated that what he was seeking was asylum or fleeing the country.

At the time that all this was happening, on Av. Inca Garcilazo de la Vega, before reaching the intersection with Av. España, andThe driver receives the order to proceed with the arrest, according to police sources. To Castillo’s surprise, the gray van with tinted windows that was carrying him stopped in front of the International Clinic and, together with personnel from the Tactical Actions Subunit, the arrest was carried out and they proceeded to take him to the headquarters of the Prefecture of Lima where the headquarters of the Police Region of the capital is located.

See also  Ethel Pozo on people who stoned an ambulance: "When they call them 'vandals', they get offended"

Almost simultaneously, the plenary session of Congress approved Castillo’s vacancy with 101 votes in favor. Not even two hours had passed since he announced his coup and already the then president became a prisoner for rebellion. 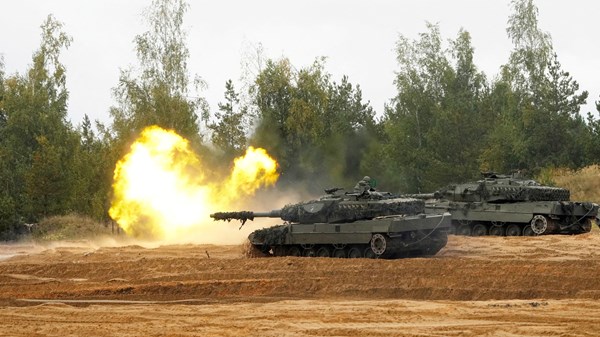 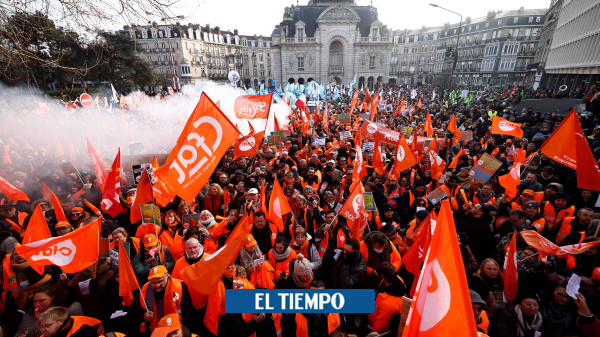