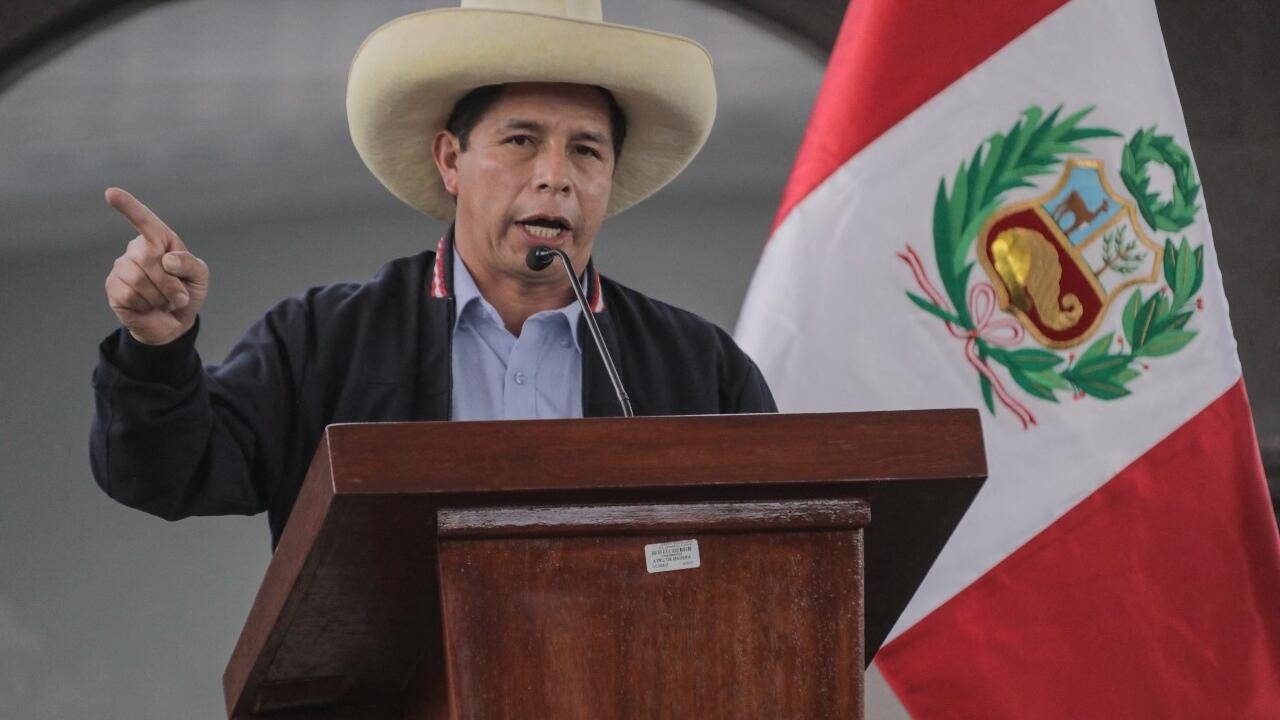 The National Elections Jury finally proclaimed the leftist Pedro Castillo as the next president of the nation, after more than a month of accusations, appeals and challenges by the right-wing candidate Keiko Fujimori to annul the results of the presidential elections of the past 6 of June.

Keiko Fujimori is once again staying outside the Government Palace of Peru now that the National Elections Jury (JNE) proclaimed and delivered credentials to Pedro Castillo, the new president of Peru, in a virtual session this Monday, July 19.

Castillo’s official proclamation comes a few days after the presidential change, scheduled for July 28, the day on which Peru commemorates 200 years of its independence.

“The plenary session of the JNE unanimously declared the inadmissibility of the five appeals presented by the Fuerza Popular political party to the decentralized proclamation acts of the special electoral juries (JEE), the act of proclamation of general results will be prepared” The organization announced through its Twitter account hours before the proclamation of the new president of Peru.

Thus, the last appeals presented by Fujimori to try to annul the electoral results in five of the 60 JEE that make up the Peruvian electoral system were rejected. The right-wing finally accepted her defeat and acknowledged the results of the second round of the general elections.

“I announce that, fulfilling my commitments assumed with all Peruvians, with (the writer) Mario Vargas Llosa, with the international community, I will recognize the results because it is what the law and the Constitution that I have sworn to defend”, stated Fujimori in a statement, quoted by the newspaper ‘El Comercio’.

Thank you Peruvian people for this historic triumph! The time has come to call on all sectors of society to build together, in this Bicentennial, an inclusive Peru, a just Peru, a Free Peru. Without discrimination and for the rights and all. (1/2) pic.twitter.com/JmMdT9miaY


The rightist continued her speech referring to the party of her electoral opponent. “The truth will end up coming to light anyway and we will all work together to restore the legitimacy of our country. What we have to do now is to face together a new stage that will be very difficult because communism does not come to power to release it, that is why they want to impose a new Constitution on us, “he added.

For Fujimori, Castillo’s official proclamation is “illegitimate” because, as he said, “they have discovered something that is already unobjectionable: Peru Libre has stolen thousands of votes from us on election day.”

Resources and objections that did not work

The scrutiny carried out by the National Office of Electoral Processes (ONPE) gave Pedro Castillo the winner, since he obtained 50.12% of the valid votes of the ballot carried out on June 6, with a narrow margin of just 44,263 votes over Fujimori.

However, hours after the scrutiny, Fujimori denounced “electoral fraud” with the presentation of weak evidence that proved it.

It is already official. The @JNE_Peru has proclaimed the results of the 2021 presidential elections.
He will be the new president of the #Peru 🇵🇪 @PedroCastillo who defeated Keiko Fujimori by 44,000 thousand votes.
Congratulations President Castillo and good luck in your management. pic.twitter.com/a0vWrwdEJT


The daughter of former President Alberto Fujimori (1990-2000) presented various appeals and challenges to try to annul nearly 200,000 votes in various regions of the country where Castillo was clearly the favorite.

The Organization of American States (OAS), the European Union (EU) and the governments of the United States and Canada, among others, recognized the legitimacy of the results of the Peruvian elections. 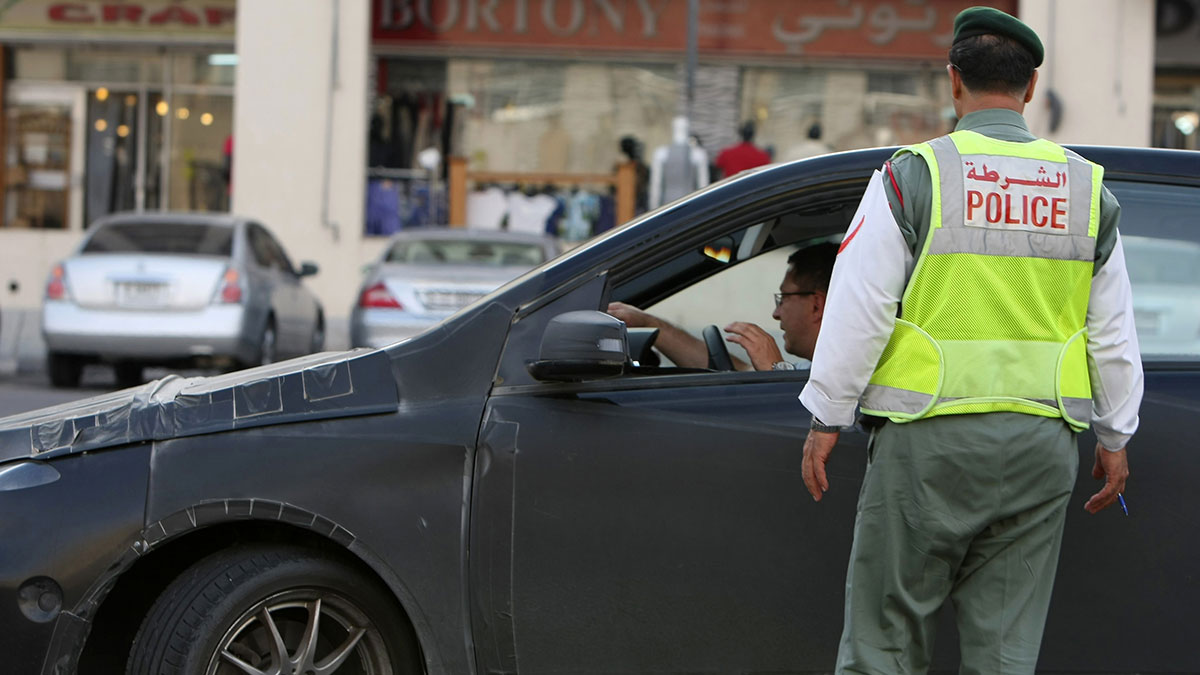