PDVSA bonds and the risk of losing Venezuela’s ‘crown jewel’ 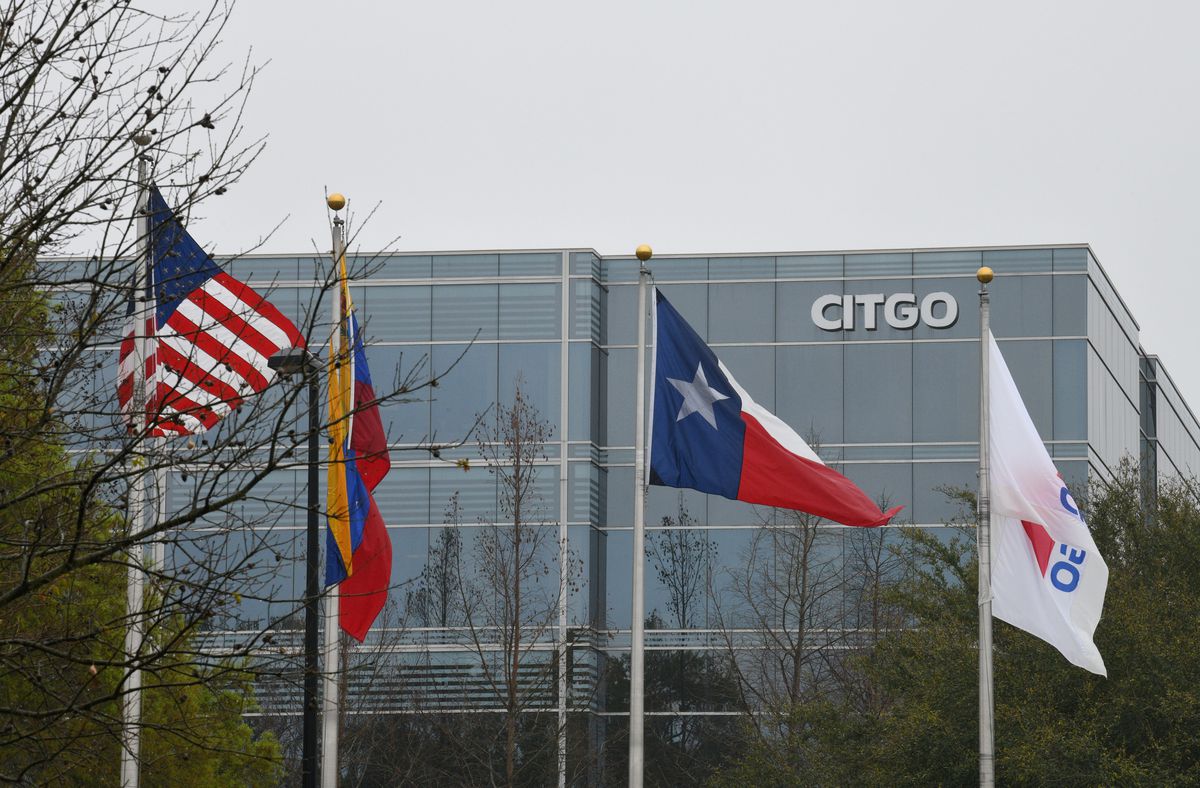 To begin to imagine a recovery from the economic and humanitarian crisis that Venezuela is going through, it is necessary to calibrate the battle that will be fought abroad to retain Citgo. In the negotiations that began last Friday between the government and the opposition, one of the issues to be resolved is the destination of the country’s assets. The US subsidiary of the state-owned company Petróleos de Venezuela (PDVSA) is possibly the most precious. The Government of Venezuela claims to take over Citgo again, which remained in the gear created by the opposition leader Juan Guaidó, recognized as interim president by more than 50 countries at the time and who faces threats from creditors on different fronts. The hope is that a way will be found to prevent Citgo from falling into the hands of third parties.

Despite the limitations under which the oil refining subsidiary operates, Citgo on Monday reported a small profit in the second quarter of the year, the first since 2019 and remains the eighth largest refinery in the United States, according to Reuters. The recent history of the company is a legal drama parallel to the political crisis that the South American country has experienced since 2014, when it entered an economic recession.

In December 2015, the opposition won two-thirds of the Legislative Assembly and, a few months later, in 2016, the Government of President Nicolás Maduro decided to issue 1.4 billion dollars in bonds to refinance PDVSA debt without the approval of Parliament. The government offered Citgo shares as collateral and Wall Street reacted with appetite by buying the bonds.

The results of the 2015 election, which was recognized by the Maduro government, generated an expectation that a regime change was coming in Venezuela, says the economist and director of the Petroleum for Venezuela organization, Francisco Rodríguez. “The markets were not seeing Venezuela as a dictatorship in September 2016, as they see it today, they were seeing it as an unpopular government that was very possibly going to come out through an electoral process,” says Rodríguez. “The feeling was: ‘This government’s days are numbered,'” he points out, so at that time the purchase of the bonds was not necessarily support for Maduro, but rather a commitment to change.

But that did not happen. The Government of Venezuela launched a National Constituent Assembly in which the opposition did not participate. A day later, on July 31, 2017, the US Department of the Treasury sanctioned President Maduro by freezing all assets subject to US jurisdiction. In May 2018, presidential elections were held in which Maduro was the winner, but the results were unknown by the opposition and part of the international community amid accusations of fraud and lack of legitimacy. As a consequence, several countries sanctioned 78 Venezuelans associated with Maduro and by April of the following year, the United States expanded the sanctions. This complicated the payment of the bonds, but the government continued to meet quarterly interest payments until the end of 2018.

It was here that Guaidó, then president of the Assembly, used the Constitution to declare himself “president in charge” of the country, a measure that put Maduro on the ropes. “The problem begins when the change from Maduro to Guaidó occurs,” explains Rodríguez. The Government of Donald Trump decides to recognize Guaidó as president, which implies considering him a representative of the companies of the Venezuelan State in the North American country. Guaidó, therefore, forms an ad hoc board of directors of Citgo and this is the one that today faces the company’s legal problems.

The country’s economic crisis and sanctions limit Guaidó’s ability to refine Venezuelan oil at Citgo. Furthermore, it is virtually impossible to make a profit from Citgo’s earnings, as the sanctions include an account freeze. The Maduro government, for its part, found in 2019 a way to circumvent the sanctions and began moving oil, money, gold and other resources through Russian routes.

Guaidó appealed to a court in New York and requested the cancellation of the debt bonds, arguing that the issuance had been illegal since congressional approval had not been requested. The judge in charge ruled against Guaidó, arguing that, based on the laws of that city, where the bonds were issued, the issuance was legal. This brought Guaidó and Citgo’s ad hoc board of directors to the Court of Appeals.

“We are asking that it go to the bottom,” says Horacio Medina, president of the ad hoc board of directors of Citgo, on the phone from Florida. “Because originally, both the bondholders and the Maduro government knew perfectly well that this was unconstitutional because it needed the approval of the National Assembly and it was not submitted there. That is where our fight is concentrated in the litigation ”. By 2019, the bondholders, among which are investment banks and international funds, already had a license to execute 49% of Citgo shares to collect what is owed to them.

To prevent Guaidó from losing Citgo, the US government approves a temporary suspension of said license, to give the Court time to resolve the dispute. The suspension has been temporarily renewed until October 21. Medina, who has referred to the US affiliate as Venezuela’s “crown jewel,” was appointed ad hoc board of directors in December after years of membership.

“We began a rapprochement with the bondholders to see if we could reach some kind of agreement, and that’s how the months of August and September 2020 passed, in a kind of conversations that cannot be called negotiations,” says Medina. “They were approximations, we listened to each other and the conclusion we reached is that we are at diametrically opposite points. There was no possibility of convergence ”, he adds.

This means, Medina explains, that the future of Citgo and, therefore, of this source of income and foreign exchange that Venezuela so badly needs, is in the hands of the Court of Appeals. “It is not possible to estimate when there will be a decision, but according to experience this could be happening at the end of the year or at the beginning of next year”, assures Medina.

But the Venezuelan bond drama is not the only one Citgo faces. Two transnational companies, the oil company Conoco Phillips and the mining company Crystallex, have claimed before the US courts to have rights over Citgo in separate cases. Conoco Phillips won in 2017 an international arbitration process against the State of Venezuela for being unduly expropriated and without compensation. Crystalex, for its part, won a similar arbitration for an expropriation made in 2008. Both companies allege that they are the partial owners of Citgo, since they consider the subsidiary an asset of the Venezuelan government. Conoco Phillips has asked that Citgo be declared bankrupt.

This is why a first meeting between the government and the opposition suddenly becomes key for Citgo. “If in Venezuela there is a change in the political model and then there is a democratic government, if there is a kind of possibility of balancing the matter, of stabilizing the country financially and politically, then there would be great chances of reaching some kind of agreement with all these creditors ”, assures Medina.

Rodríguez believes that the Guaidó government, by having control of Citgo, has the ability to pay “a refinanced version of that debt” if creditors were willing to negotiate. The subsidiary has made a profit in recent years, says Rodríguez, despite the crisis and sanctions, by refining non-Venezuelan crude. “Citgo is a company that has an income stream, that has a value that exceeds the value of the debt, that has assets and deposits. I believe that an agreement can be reached ”.

Medina, for his part, is only partially optimistic: “It is very difficult for us to fully save Citgo.” “We are doing everything possible analyzing all the options we have because for us it is essential,” added the company manager. Medina remembers a phrase said by General San Martín, liberator in Argentina: “When they told him that the cause of freedom was impossible, he answered yes, it was impossible, but it was essential. I believe that here it seems impossible to save Citgo, but it is essential because Citgo is a fundamental piece in the recovery of Venezuela ”.

Analysis of Life is Strange True Colors for PS4 in 3D