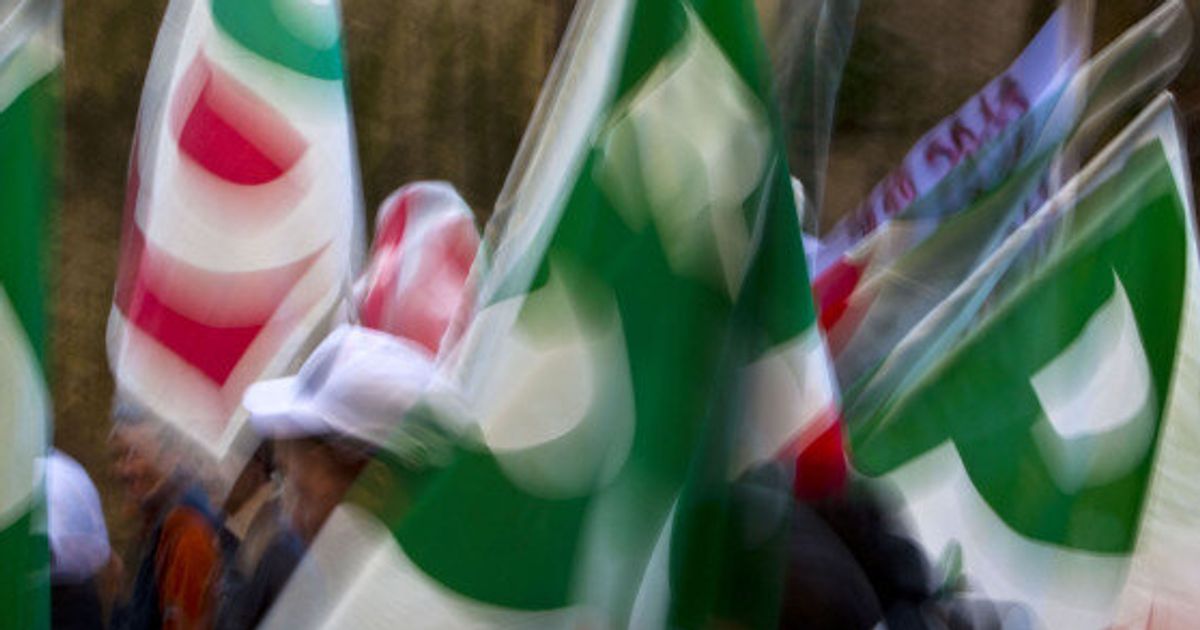 Falsified cards to inflate the result of the Democratic Party’s Emilian primaries. This is the hypothesis relaunched by La Verità, which in an article by Francesco Borgonovo speaks of “sensational conversations between Emilian executives during the consultations with members”. The recordings would run in party chats and local Democratic Party officials would be heard saying to inflate voter numbers with “fake ballots”.

“In a recording between Emilian executives there is talk of certifying more voters than the real ones, deciding the percentages at the table”, writes La Verità, which refers in particular to what happened in the municipality of Argelato, province of Bologna, in 2019. One of the historical strongholds of the Democratic Party. The concern of local leaders, according to the newspaper, is to increase the number of participants in the primaries, “so that the final turnout is not too low”.

The coordinator of the provincial secretariat of the PD of Bologna would have moved, always according to the truth, to have artificial ballots inserted, assigning the votes in proportion to the candidates in the running. The mayor resisted, but in the end, according to the newspaper, about 120 cards were inserted with the necessary signatures affixed later. The person concerned has resolutely denied the Truth: “No. Absolutely I do not know”. And on the wiretapping that would be in the possession of the newspaper he comments: “It is a crime regardless of who made them and who owns them. I repeat: if someone has phone calls or claims to have my phone calls, we are still facing a criminal offense”.