Pd, Cacciari: “Letta was wrong twice, at home after the elections” 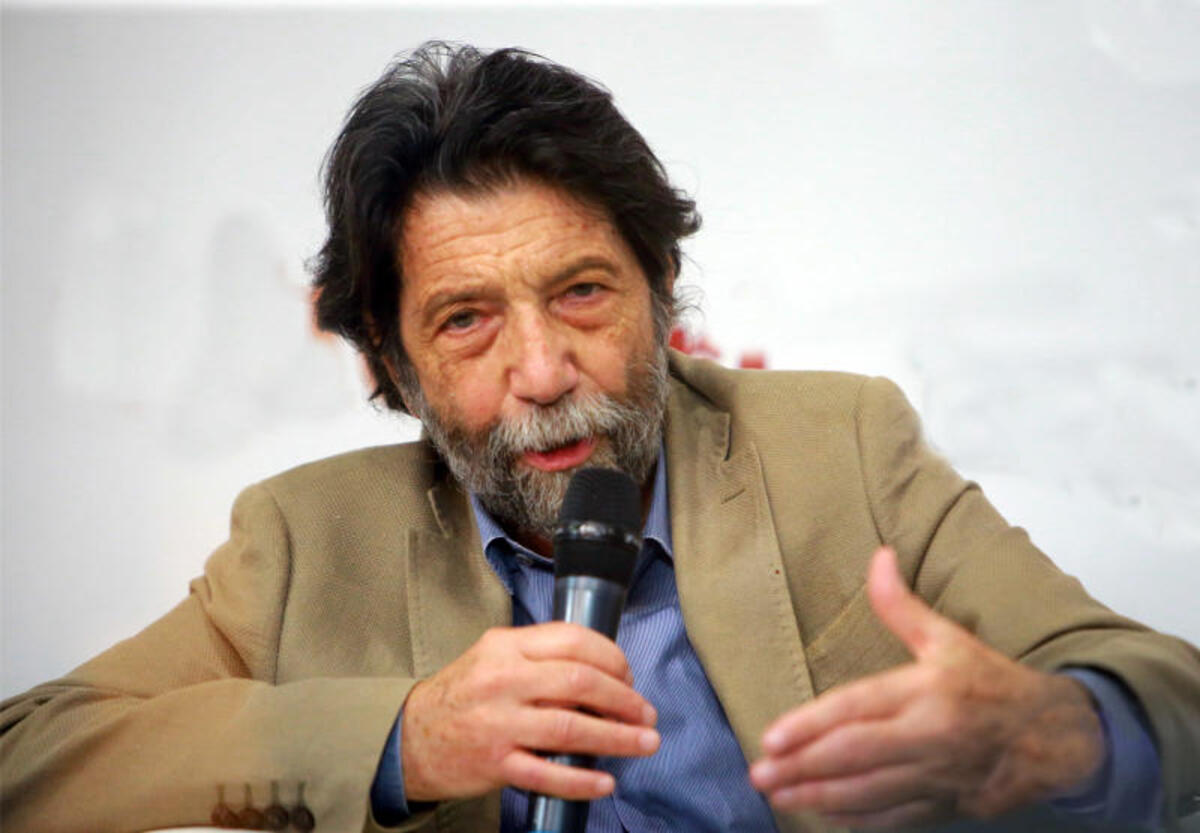 Pd, who after Letta? Cacciari: “There will be some ups and downs and they will bring out some under-secretaries like those of the past whose names we don’t even remember”

“Enrico Letta is a party secretary who did not go well with one. It is true that the others of the Democratic Party are absolutely co-responsible, but Letta has done nothing to prevent the disaster and the political secretary carries with him the responsibility for a line wrecked twice: the first due to the lack of agreement with the M5S and then with Calenda “. The comment by Massimo Cacciariinterviewed by Affaritaliani.it, on the choices and strategy of the Democratic Party leadership less than a month before the political elections. “Letta was reduced to going to the polls alone with no chance of winning, except for unlikely twists. After the elections, barring miracles, they make out the secretary of the Democratic Party and Letta goes home. It seems obvious to me, it could only be saved if Meloni’s victory were narrow with the hypothesis of blowing the bank. In short, Calenda and Renzi’s plan “.

After Letta, who? Stefano Bonaccini for the so-called liberal and centrist area or a leftist of Andrea Orlando And Goffredo Bettini? “Rationality would like to see finally an authentic congress in which the self-styled leaders present ideas and programs to get to a vote and the new secretary. It is a rational discourse made dozens of times in the past, but this time too it will not be like that. There will be some ups and downs and they will bring out some under-secretaries like those of the past whose name we don’t even remember. Why should they be thinking right now? After 10 years of mistakes, a leap of faith is needed, but it won’t be like that “.

Is Michele Emiliano, the president of the Puglia region right, who at La Piazza di Affaritaliani.it in Ceglie Messapica said that it was a serious mistake not to go ahead with the electoral alliance with the M5S? “Of course, we had to continue working with the 5 Stars. It is a legend that Conte made Draghi fall, the former premier is only left with the match in hand. Conte had shouted to the 4 winds that he would vote for almost everything, it is Draghi who did not want to deal with the brancaleone army that had the autumn with the recession and the price alarm. It is obvious and clear to everyone now “.

See also  Let's not abandon the women of Iran