PC Gaming used or new? which parts to buy and which to avoid 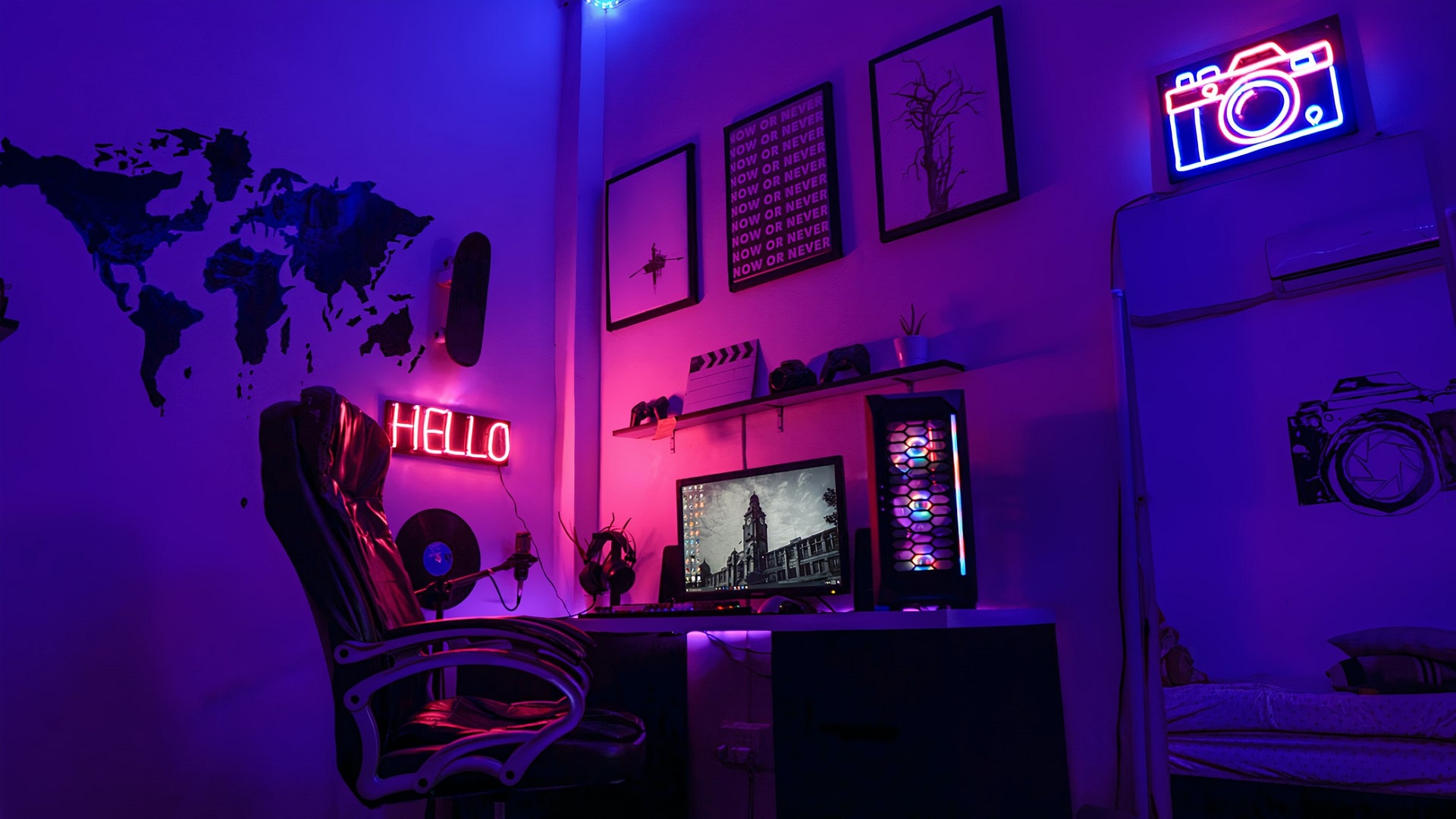 As we have already illustrated in our article dedicated to cheap PC gaming and how to assemble one in 2021 without spending a fortune, we have said that at the moment, the best strategy for those on a particularly tight budget is to buy a mix of used parts and parts. new, for maximum savings while still maintaining more than acceptable performance. But yet, there is still a strong bias regarding used parts, a prejudice that today I would like to dispel at least in part, explaining to you which parts to buy used and which ones you should buy new to avoid any future problems. In this way, by buying a used gaming PC you spend less, you help the environment and give a second life to something still perfectly functional.

What parts to buy for a used gaming PC?

The processor is one of the toughest parts of the PC: CPU damage can occur almost only due to human errors, such as bending a pin or accidentally dropping liquids. The processors they are made to operate at very high temperatures, and in case these were exceeded, usually the PC turns off automatically to avoid damage: therefore damaging a processor is almost always a deliberate act by tampering with these limits, or accidental. While unexpected hardware malfunction totally unrelated to these things is possible, it’s actually very rare. Buying a used processor is perfectly safe, as long as it is actually described as working you will hardly have any problems about it.

Just like the processor, RAM is also subject to less physical stress than other components, and there isn’t much you can do to damage a stick other than trying to install it on the wrong side by breaking the contacts. Sometimes it can happen that a stick for some reason has problems and does not work, but even here they are rather rare malfunctions. RAM is another one of those components that, if it looks good from the listing images and is described as working, I wouldn’t have too much trouble buying used.

Here we are already starting to place ourselves in slightly riskier territories. A motherboard is very complex, and there are many things that can potentially fail. Being the “base” on which the PC is then assembled, theoretically a well treated motherboard can survive perfectly many years after its release, perhaps developing some particular oddities but generally remaining in good condition. Exercise due caution, and be sure of a few things when buying a used motherboard: carefully inspect the photos to check that none of the connectors have bent pins, that there are no burn marks or swollen capacitors, and finally that the I / O faceplate is present that goes on the back. Furthermore, read carefully each listing description to find out if the video card you have decided to buy has already presented any problems in the past.

If you can find one, a used case might be a good move to save some money. Any damage caused by time is almost always external, and being mostly just shaped metal, they are often also easily solved with a lot of patience and some tools. The problem is that, given the size and weight of some chassis, which considerably raise the shipping price, it is difficult for people to resell them; and even in this case the savings compared to a new purchase are minimal. If you can find an opportunity locally, in good condition and with all the accessories, it could instead be a good investment for a used gaming PC.

What parts to buy new?

Never buy used storage devices, simply because in many cases it is not worth it. Mechanical hard drives and solid state drives have an “expiration date” due to wear; in the first case it is mechanical wear and therefore slower, in the second case it is instead of wear of the memory chips which, with continuous reading and writing of data, are damaged electrically and become no longer usable. Although we are talking about tens of terabytes of data written and read over the course of years in the case of modern SSDs, in general manufacturers expect an SSD to have a life of about ten years. It is difficult, if not using special programs, to find out for how much (and how intensively) a storage device has been used, and the savings are not that huge compared to the new one.

Here, too, a speech very similar to that of storage devices must be made. The power supply is a very important part of the PC on which you should NEVER save money, and you should instead educate yourself correctly to avoid spending too much, or too little.. The Rating 80+ it helps in the decision, but it doesn’t have to be the only factor. This is not the place to talk about all the aspects to consider in a good power supply, but since it is a crucial piece that, in the event of a malfunction in the most extreme cases, can carry the entire PC towards premature death, this is the only component I recommend regardless of 100% buying a new unit compared to a used one. Not only can you better protect yourself in the event of a problem, with a longer warranty, but as the years go by, power supplies are becoming increasingly quiet and efficient. Even in a used gaming PC, the power supply should always be new.

Having to rely only on my personal experience, in reality for video cards I would make a separate category for the “depends“. I’ve had both good and bad experiences buying used video cards; some have lasted for years without problems, others have presented problems after a short time even if sold as working. At the moment, given the boom in cryptocurrency mining, I recommend in those rare cases where you find a human priced video card, buy it new and not to turn to the second-hand market. Miners who are tired of doing this activity replace their old video cards, definitely worn out by months of continuous work, and these end up on eBay and other platforms mixed with cards instead used only for gaming by simple players. Buying a card used for mining, in itself, is not dangerous but it is a lottery. It depends on how good the person who used it was at keeping it cold enough and with a voltage low enough to have reduced wear to a minimum. If you are in dire need, the second-hand market here might be an idea, but better keep it new until the situation stabilizes a bit.

Mouse, keyboard and other peripherals

Ew, that sucks. You would never guess how much dirt lurks in mice, keyboards, and headphones over the years. Definitely focus on the new, especially in these times of Coronavirus. A used gaming PC is fairly easy to clean, while some keyboard or mouse models are very complex to take apart.

There are people to whom seeing even a single burnt pixel in a monitor causes extreme irrational annoyance. The writer is one of them, I am very scrupulous about color accuracy and I notice every single slight defect in a monitor, so I would never be able to buy a used one. Often, in the photos of eBay and other used sites it is not possible to clearly see what state the display is in, so out of personal vice I can’t trust it; but if you are people who just need to see the image in a good way and manage to ignore some flaws here and there, even in the monitors there can be good savings.

At an exciting party congress CDA, the course and unity are at stake