Paul Singer’s first time: will he also be in Reggio Emilia? 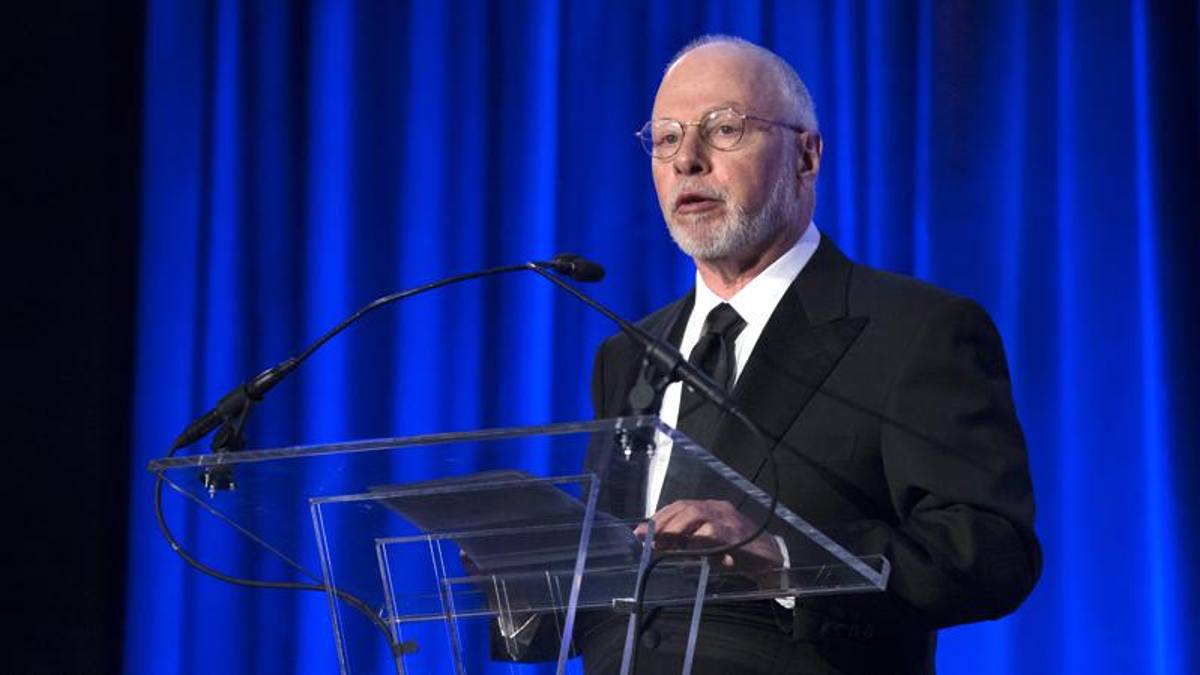 Fund president Elliott has never attended AC Milan matches in person since he owned the club. His presence at Mapei Stadium is not excluded, like that of his son Gordon

Paul Singer could also be there to support Milan live, in the last step of the Rossoneri to reach the Scudetto. The presence in Reggio Emilia of the founder and president of Elliott is not confirmed, but no denials have been received in this regard and is considered “possible” by sources close to him. Same thing for his son Gordon, who had already attended Milan-Atalanta.

If Paul Singer really sits in the stands at Mapei Stadium, it will be the first time for him since Elliott took control of Milan. Not the first ever, however: in 2017, when the club in via Aldo Rossi was still managed by the Chinese Li Yonghong, he had seen Milan-Roma in the stands at San Siro. Curiously, in that 2-0 for the Giallorossi he scored Florenzi, who now wears the Rossoneri.

The Singer family, in these days, is negotiating tightly the sale of Milan to Red Bird, after Investcorp, the other possible buyer, leaves the scene. The figure put on the plate would be 1.3 billion euros, extendable up to 1.8 under certain conditions, with Elliott who, however, would remain in the company with a minority stake. The presence of the Singers at the championship match, in this sense, would reinforce the impression that the Elliott fund does not want to completely separate from the club that has restored and brought back to the top of Italian football.

Who is Paul Singer

Paul Singer founded Elliott Investment Management LP in 1977, one of the longest established funds of its kind. Elliott manages approximately $ 51.5 billion in assets and employs a staff of 480, nearly half of whom are dedicated to portfolio management and analysis, trading and research, at its Florida headquarters and affiliated offices in the states. United, in Europe and Asia. Paul Singer is Founder, President, Co-Chief Executive Officer of Elliott Investment Management LP and is also a member of the Management, Risk, Valuation and Global Situational investment committees. He is the founder of the Paul E. Singer Foundation and co-founder of Start-Up Nation Central, as well as president of the Manhattan Institute for Policy Research. He holds a “Bechelor of Science” degree in psychology from the University of Rochester and a doctorate in law from Harvard Law School.

La Spezia, 2.6 million euros allocated for damage caused by the flood of 2019