Pau Gasol, after the best game since his return: “I’m finer” 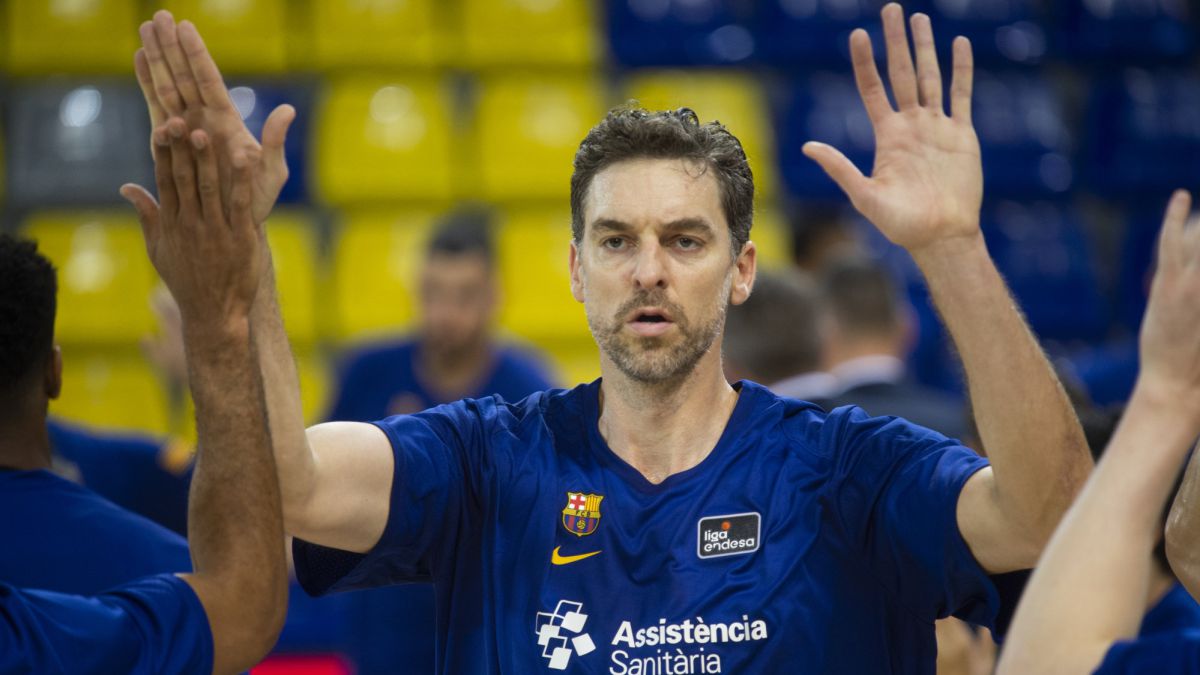 After signing 13 points in 10 minutes in Barça’s victory against Baxi Manresa in the Endesa League (97-89), the Spanish pivot Pau Gasol was “happy” by the level shown in the fourth match since his reappearance. The power forward scored 9 of his 13 goals in the 6 minutes he played in the third quarter.

“It is the fourth game after two years without playing and I am happy to be where I am, how I am and for this opportunity,” said the Catalan player in statements to Movistar Deportes. “I’m a little thinner, getting more touch and more legs as I play.”

Gasol signed his best offensive performance against Baxi Manresa since he put on the Barça jacket again, showing himself to be very effective under the basket with five hits in six attempts on two-point shots.

“We are in the final part of the season and I am eager to contribute, contribute everything I can and what ‘Saras’ (Sarunas Jasikevicius) asks me “, he thanked.

Precisely at the post-match press conference, the Lithuanian coach pointed out that Gasol “is doing better and better.”